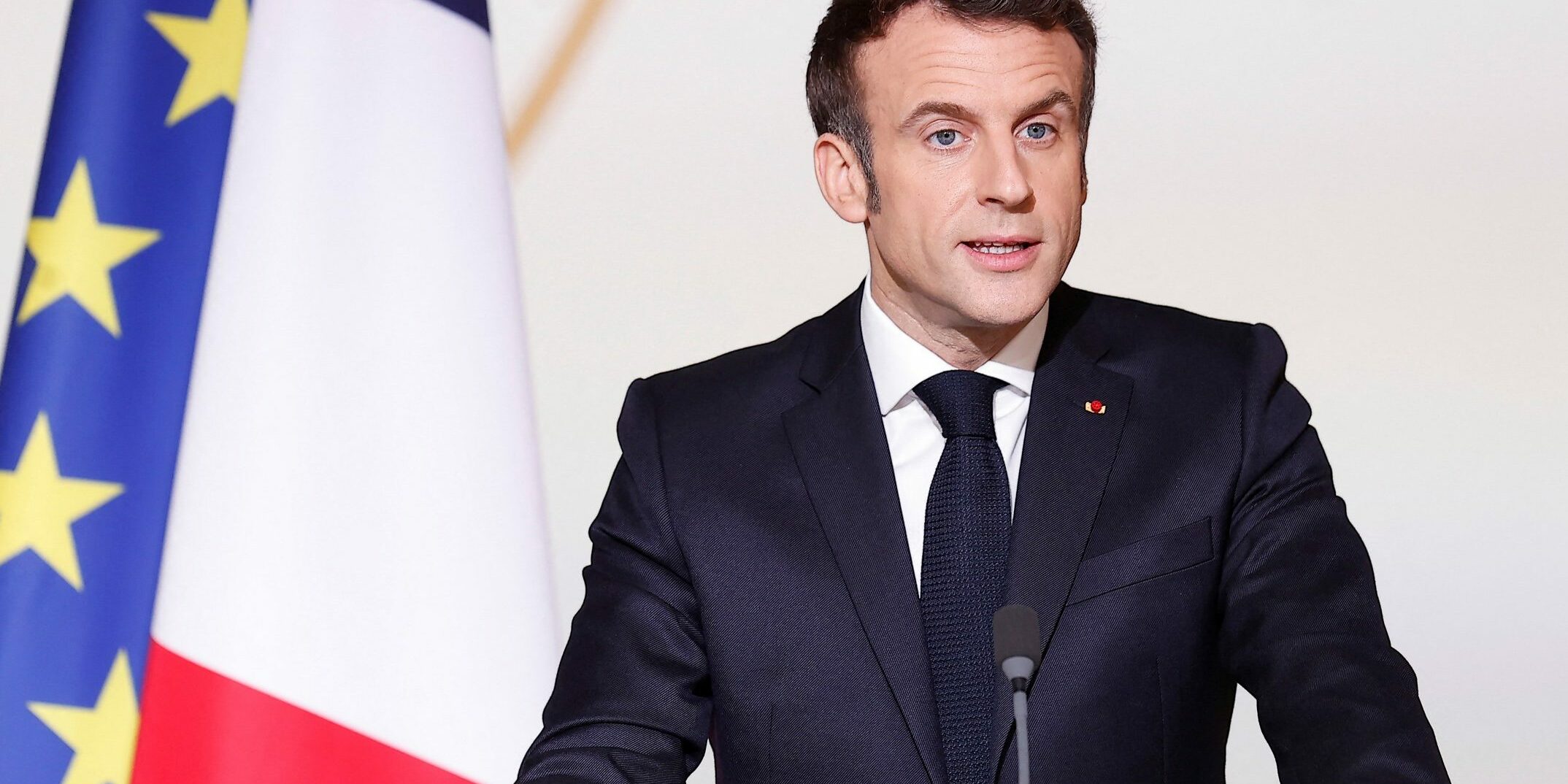 French President Emmanuel Macron has been forced to pump more than €2bn (£1.7bn) into EDF after ordering it to sell power below market prices.

The French state will buy up the majority of a €2.5bn share sale by the energy giant, which is struggling to shore up its battered balance sheet.

The government, which holds an 84pc stake in EDF, has told the company it can only increase prices by 4pc this year in an effort to shield households from soaring energy bills.

The order, which wiped out a fifth of the firm’s value last month, is set to dent profits by around €8bn this year.

EDF is also grappling with a drop in nuclear output as it carries out repairs and maintenance on its feet of ageing reactors.

While the Paris-based utility said higher energy prices had driven an 11pc rise in earnings before interest, tax, depreciation and amortisation last year, its outlook for 2022 was significantly worse.

It said the combination of price caps and lower nuclear output meant profits would tumble by €11bn in 2022 – more than wiping out the benefit of higher prices.

The government intervention comes amid mounting public anger over energy prices just two months ahead of a presidential election in which President Macron is expected to run.

He has vowed to protect the company financially and has also unveiled plans to build a string of new nuclear reactors over the coming decades, which will be built and operated by EDF.

The country’s finance minister Bruno Le Maire told French radio the state was buying €2.1bn of shares to maintain its stake and assist the company, but insisted the deal had “nothing to do” with a full nationalisation.

EDF also said it will sell a further €3bn of assets over the next two years in a bid to bolster its balance sheet and will offer investors the option of receiving their dividend in shares this year and next.

As well as its plants in France, EDF owns the UK’s nuclear fleet and several UK gas-fired power stations, and is building the new Hinkley Point C nuclear power plant in Somerset.

It also has about 11pc of the UK domestic electricity market and about 9pc of the gas market.