Mapping the advance of the Taliban in Afghanistan 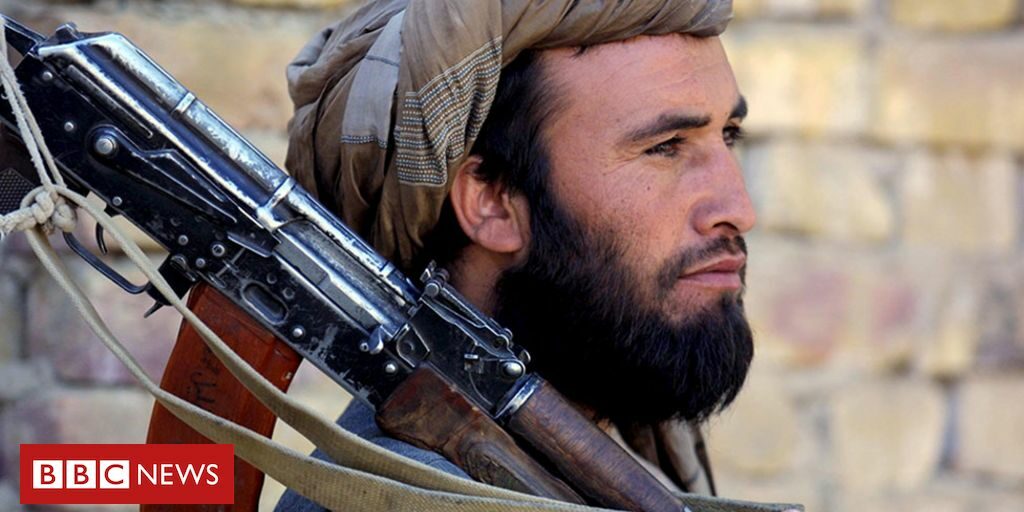 A record number of civilians have been killed as a result of the conflict in the first half of this year. The UN blames most of the 1,600 civilian deaths on the Taliban and other anti-government elements. The fighting has also forced many people to flee their homes – around 300,000 have been displaced since the start of the year. The UNHCR says a new wave of internal displacement across the provinces of Badakhshan, Kunduz, Balkh, Baghlan and Takhar comes as the Taliban has captured large swathes of rural territory.