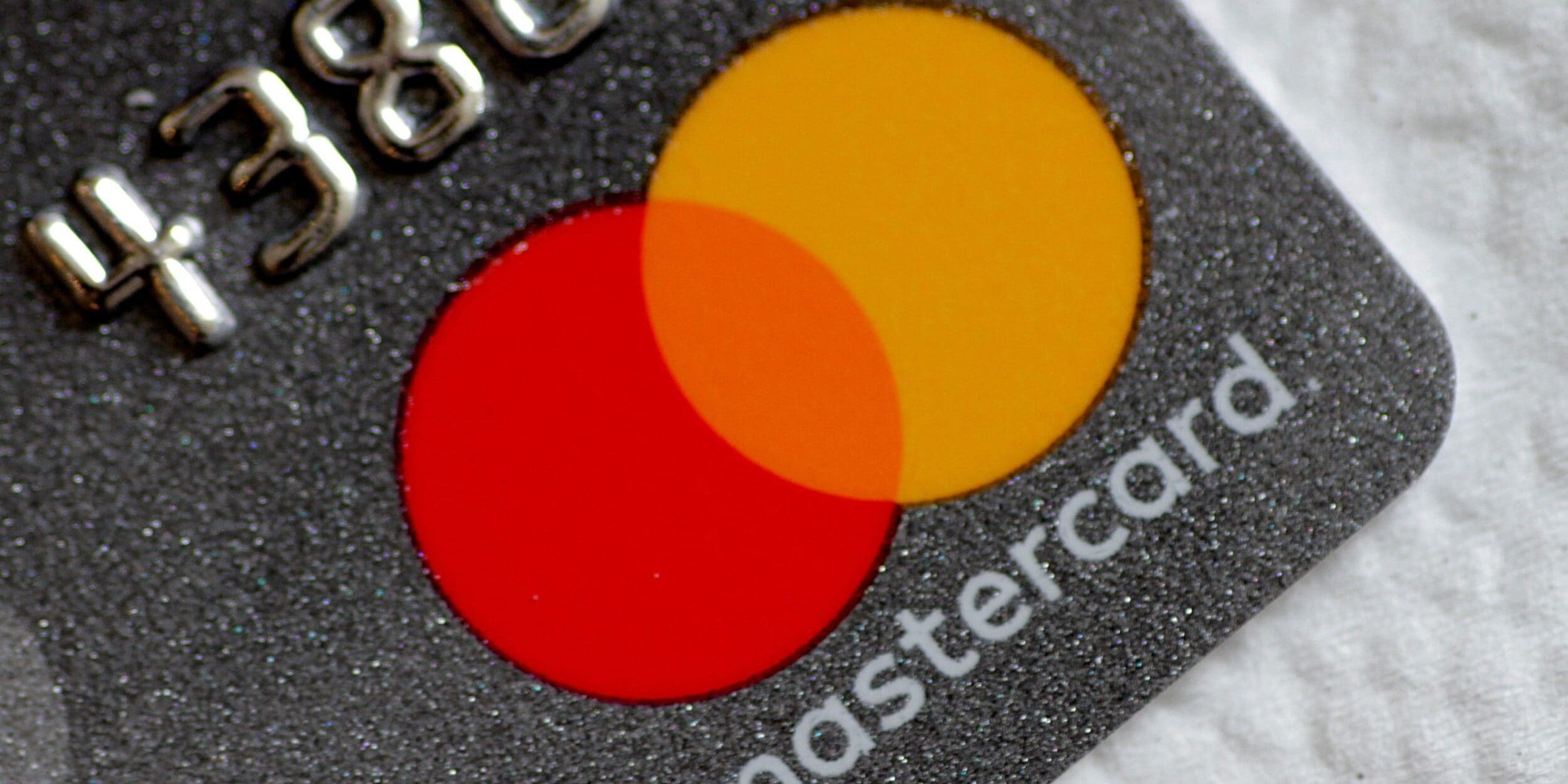 Millions of British consumers have been given the green light to proceed with a landmark £14bn case against Mastercard over its fees in a decision that paves the way for the UK’s first mass consumer claim.

The Competition Appeal Tribunal (CAT) ruled that Walter Merricks, the former financial ombudsman, can represent some 46m consumers in what will become the UK’s first class action claim of its kind and could see almost every adult in the UK land a £300 payout.

Mr Merricks has for years alleged that Mastercard’s interchange fees breached EU competition law by forcing consumers to pay higher prices to businesses that accept Mastercard over a 16-year period, between 1992 and 2008.

Class action lawsuits are rare in the UK, although interest has been increasing since the Supreme Court approved the precedent-setting case at the end of last year, before it went back to the CAT for approval. Mastercard has argued that the case is being driven by “hit and hope” US lawyers.

Mr Merricks said Mastercard had “thrown everything at trying to prevent this claim going forward” and the Tribunal’s ruling “heralds the start of an era of consumer-focused class actions which will help to hold big business to account in areas that really matter”.

However, judges said Mr Merricks could not add deceased individuals to the lawsuit, a move which would have increased the class size to just under 60m people. Mastercard said Wednesday’s ruling cuts the potential damages claim by about a third.

Mastercard said the claim “isn’t being brought by UK consumers but is being driven by lawyers, backed by organisations primarily focused on making money for themselves”.

It said today’s decision “reduces the value of this spurious claim by more than 35pc”.

A trial date has not yet been decided.