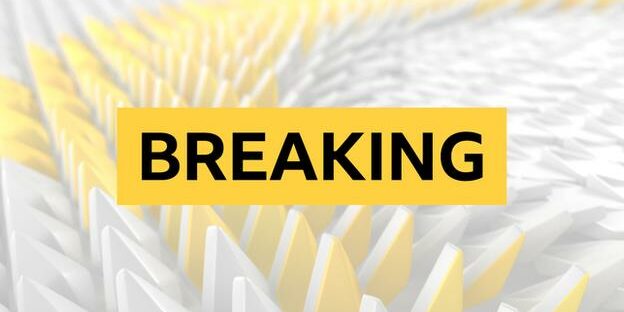 Mercedes have decided not to pursue their appeal against the results of the title-deciding Abu Dhabi Grand Prix.

Their move follows a decision by governing body the FIA to conduct a “detailed analysis” of the end of the race and an admission it was “tarnishing” Formula 1’s image.

Mercedes said they “welcomed” the move and would “hold the FIA accountable”.

Mercedes had two protests rejected by F1 officials on Sunday, with the team arguing race director Michael Masi did not apply the rules correctly.

Mercedes said it had been in “constructive dialogue” with the FIA since the race in an attempt to “create clarity for the future”.