Mike Ashley’s Frasers to buy back shares worth £60m 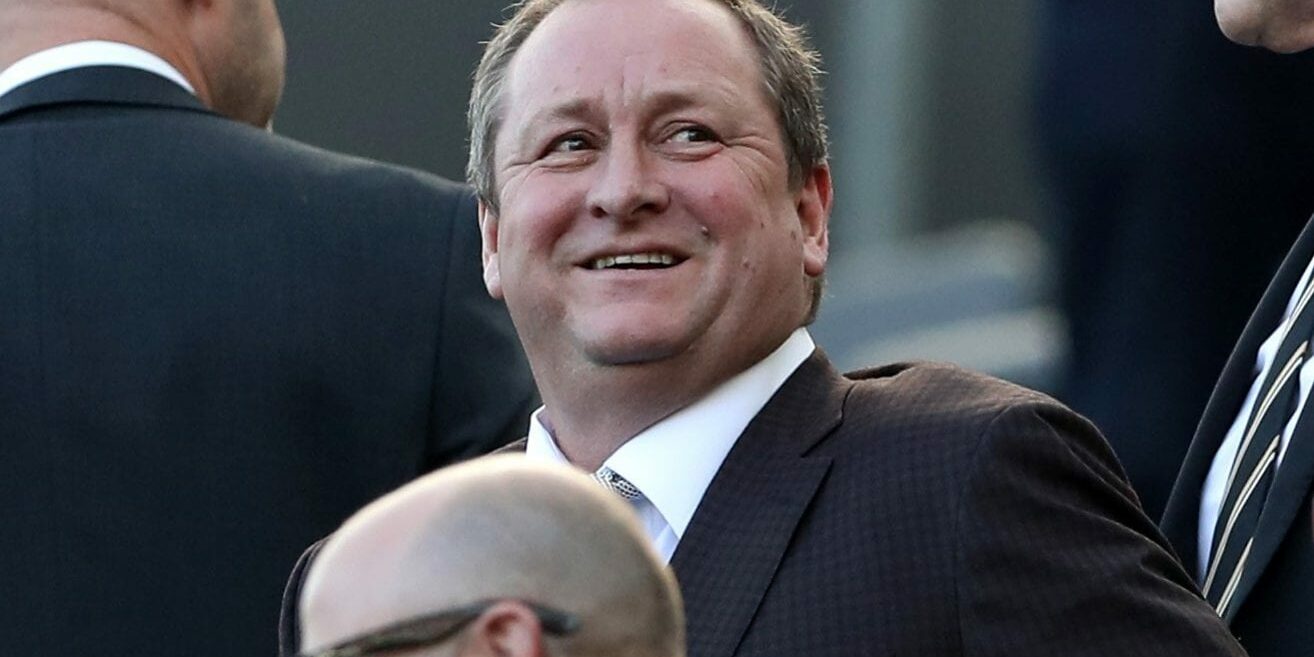 Frasers Group plans to spend £60m between now and July to buy back shares, despite warning less than a month ago of a £200m hit from the pandemic.

Shares of the FTSE 250 retail group owned by industry magnate Mike Ashley shot to the top of the FTSE 250, up 29.5p to 545p – its highest level since December 2015. Its share price has gained more than 8pc since it initially crashed as the UK went into its first national lockdown.

Investors bought into the news as Frasers – which counts House of Fraser, Game Digital, Sports Direct, Jack Wills, Evans Cycles under its belt – started the buying spree on Tuesday, with plans to purchase a maximum of 10m shares.

Without giving further reason, the retail group said: “The purpose of the programme is to reduce the share capital of the company.”

Businesses typically purchase shares and hold them in reserve to reduce the number of shares available to the public, which often pushes up the share price.

The move, however, comes less than a month after bosses said the group could take a hit in excess of £200m due to the Covid-19 restrictions – double its previous estimate in February.

At the time, Frasers said it believed further restrictions were “almost certain”, and that a writedown against freehold values and other non-cash impairments was required.

It has previously complained about the Government’s response to extending business rates, arguing support did not extend far enough for big retailers, though has also made several attempts to buyout rivals that have struggled amid the pandemic, like Arcadia and Debenhams.