Mike Lynch can be extradited to US, judge rules 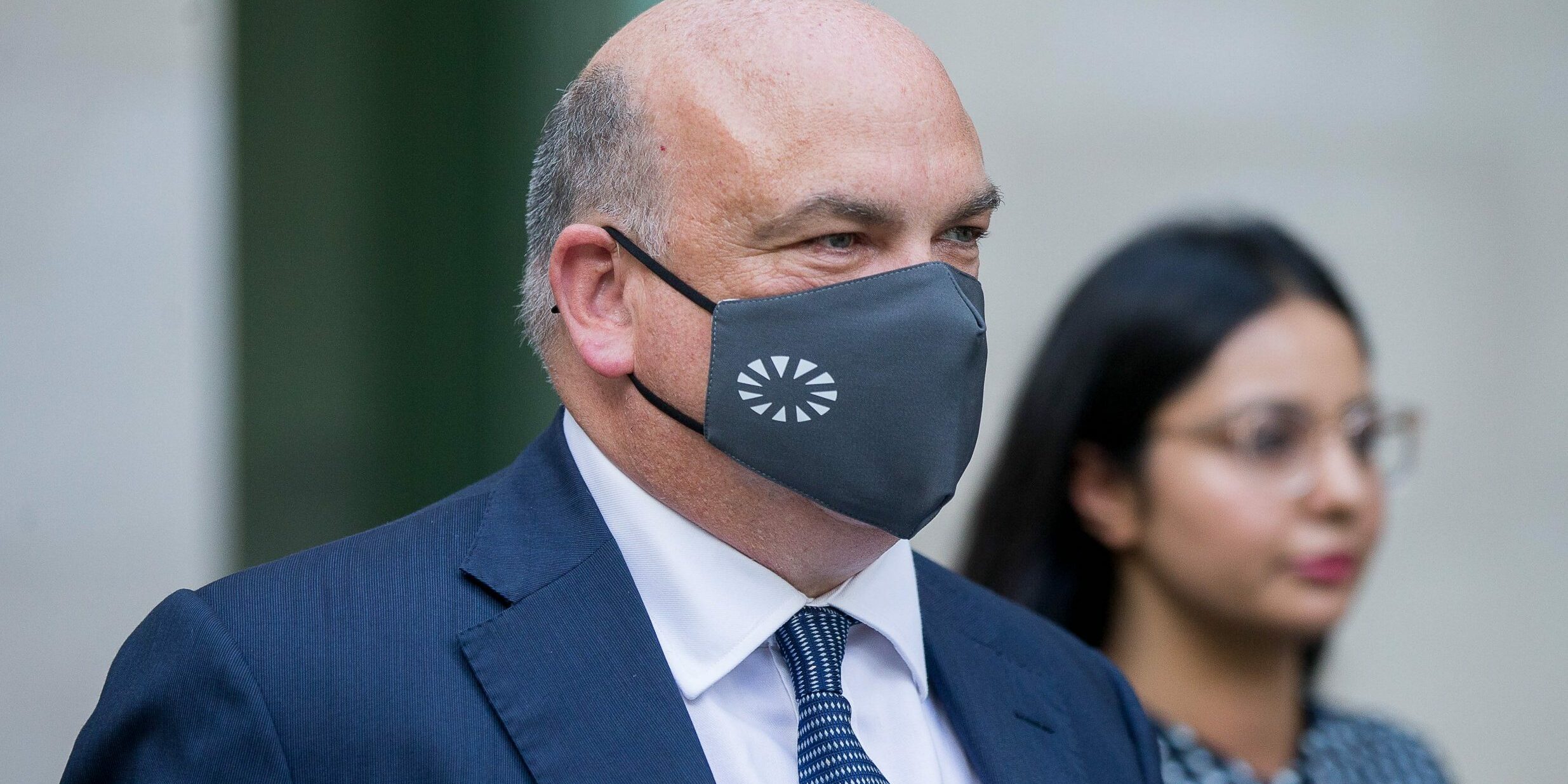 Mike Lynch, the alleged architect of Britain’s biggest corporate fraud, has suffered a crucial defeat in his fight against extradition to America as he seeks to avoid potentially decades in prison.

The Autonomy founder, who is wanted on charges of fraud over the sale of the software company, moved a step closer to trial on US soil after District Judge Michael Snow said it was “in the interests of justice” to extradite him. Mr Lynch denies all charges.

Former ministers attacked the decision, saying any allegations against the businessman Lynch should be tested in the UK and that the judge has ignored upcoming evidence.

Lawyers for Mr Lynch – once hailed as Britain’s answer to Bill Gates – said they expect to appeal the decision if it is approved by the Home Secretary.

HP wrote down almost all of Autonomy’s value a year after the deal, claiming that former executives at the company had inflated its revenues and profits.

David Davis, the former shadow home secretary, said it was an “outrage” that Mr Lynch should be tried in a US court.

“This is all about the purchase of our largest software company, Autonomy, from the London Stock Exchange, and a voluntary purchase by Hewlett Packard. That all happened in Britain,” he said.

“The implication of that for a business point of view, is that every single purchase or contract by an American company, will be adjudicated by the American court. That’s really serious post-Brexit.”

Andrew Mitchell, the former international development secretary, said: “This is a bizarre, incomprehensible decision that means none of us are safe from the reach of American prosecutors. The Home Secretary should reflect very carefully indeed before agreeing that this extradition can go ahead.”

HP is separately suing Mr Lynch in a $5bn English civil trial, with a judgement expected in the coming months.

In a hearing at Westminster Magistrates’ Court on Thursday, Judge Snow denied Mr Lynch’s request to delay a ruling on extradition until the civil trial ruling. His legal team had argued that this could be crucial to the case.

The ruling has been passed to the Home Secretary, who now has two months to approve the extradition.

Judge Snow said: “The preponderance and collective weight of the specified matters in this case satisfies me that extradition to the USA is in the interests of justice.”

The Serious Fraud Office examined HP’s allegations but decided not to pursue a case in 2015, declaring that there was insufficient evidence to bring charges.

Chris Morvillo of Clifford Chance, a lawyer for Mr Lynch, said: “At the request of the US Department of Justice, the Court has ruled that a British citizen who ran a British company listed on the London Stock Exchange should be extradited to America over allegations about his conduct in the UK. We say this case belongs in the UK. If the Home Secretary nonetheless decides to order extradition, Dr Lynch intends to appeal.”

MPs have repeatedly criticised a 2003 treaty between the US that opponents say gives the US disproportionate power to extradite British citizens.

The US government last year refused to extradite Anne Sacoolas, the alleged killer of teenager Harry Dunn, a decision that Mr Davis said would not be available to the Home Secretary under the terms of an extradition deal signed by former prime minister Tony Blair in 2003.

He said: “They use the asymmetry, the unfairness of this treaty, to refuse to send Sacoolas back to the UK for trial. In Britain, if it was the other way round, the Home Secretary would have no choice.”

Shares in Darktrace shares fell as much as 17pc on Thursday before closing 6.4pc lower. Mr Lynch founded its primary backer Invoke Capital Partners and is a former board member.