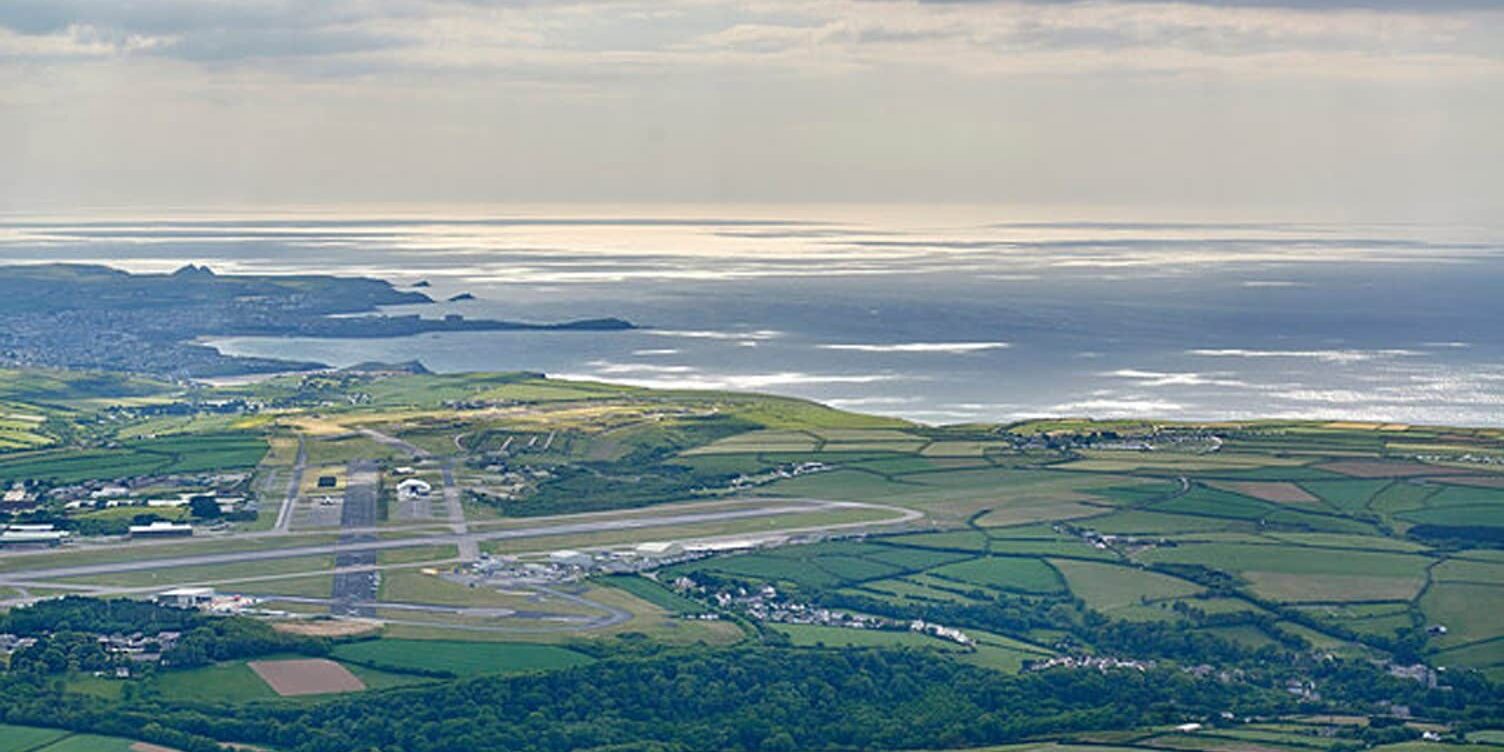 A geothermal energy company plans to extract lithium alongside power plants in Cornwall after finding record concentrations of the metal.

Geothermal Engineering said tests had found concentrations of lithium higher than 250mg per litre in waters deep underneath the county – higher than in geothermal waters anywhere else in the world.

It already planned to use the waters to generate electricity and heat local homes from four planned power plants, and now also intends to install lithium extraction devices at the plants.

The company believes it could be able to produce 4,000 tonnes of lithium a year by 2026.

That would make a potentially significant contribution to the UK’s potential annual demand of about 59,000 tonnes by 2035.

Demand for lithium is expected to grow due to its use in electric car batteries, particularly as sales of new petrol and diesel cars will be banned in 2030, prompting a surge of interest in Cornwall’s lithium deposits.

Another company, Cornish Lithium, is also planning to extract from geothermal waters.

He added: “We have to find more sustainable and geopolitically more reliable ways to deliver lithium batteries.

“Establishing meaningful onshore lithium production in the UK would also encourage a lithium-ion battery-based economy to develop in the UK and could attract further important inward investment opportunities for Cornwall and the South West.”

Geothermal Engineering’s testing plant in United Downs, Cornwall, is also on track to deliver electricity to the national grid in 2022.

It has signed a deal with household energy supplier Ecotricity for the power from the site, which extracts water from more than three miles underground.