Morrisons plans shops with no checkouts 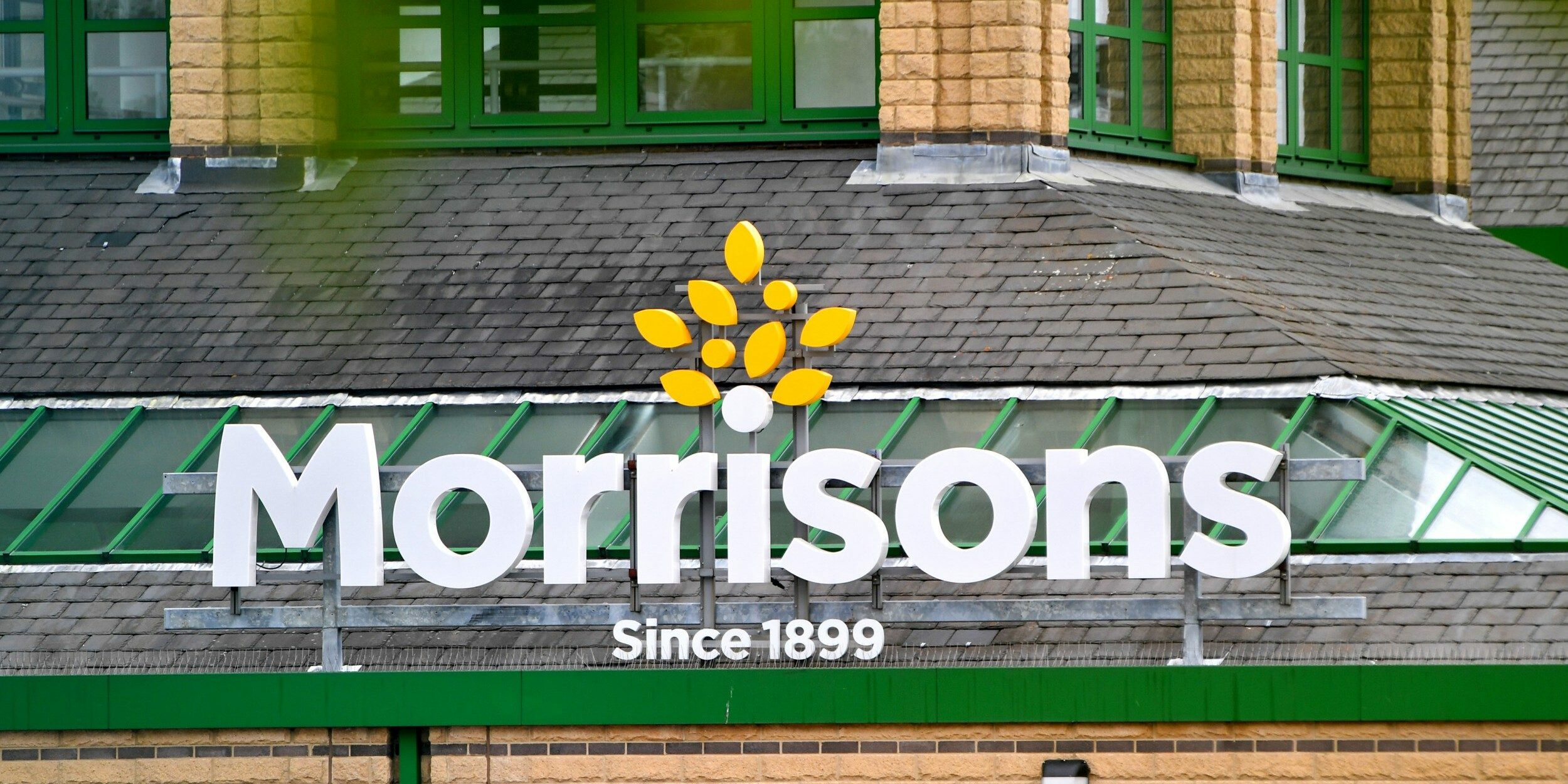 Morrisons is testing supermarkets with no checkouts or staff that would let customers simply walk out with their bag of shopping in a move to rival Amazon’s Fresh stores.

The grocer, which is the subject of a multi-billion pound takeover tussle, has been testing the concept known internally as Project Sarah at its Bradford head office. The store is open to thousands of staff and the FTSE 100 retailer plans to expand the idea more widely.

Britain’s fourth-largest supermarket is working with US technology company AiFi, which uses cameras to track the objects customers pick up and put in their baskets, and charges them through a smartphone app.

A source close to Morrisons said the technology had worked well at its pilot store, with “a couple more in flight. The tech itself is phenomenal, which uses cameras rather than weights – it has been very smooth”.

The plans were first reported by the Mail on Sunday.

Amazon has pioneered supermarkets that lack tills, launching its Amazon Fresh stores in the US and bringing the concept to the UK in March with a store in Ealing.

Amazon shops use cameras and shelf sensors to determine when items are taken or replaced.

Tesco was the first major UK grocer to break cover on plans to follow the US giant. It tested its own store at its headquarters in Welwyn Garden City and confirmed in June plans to develop similar stores.

Morrisons has been at the centre of a bidding war, accepting an offer from SoftBank-backed investment firm Fortress worth £6.3bn.

US private equity firm Clayton, Dubilier and Rice is said to be working on a counter bid, while Apollo is considering its options as a potential third suitor.

The Telegraph first revealed that Apollo was considering a bid.