Most Germans believe their ‘golden age’ is over, poll finds 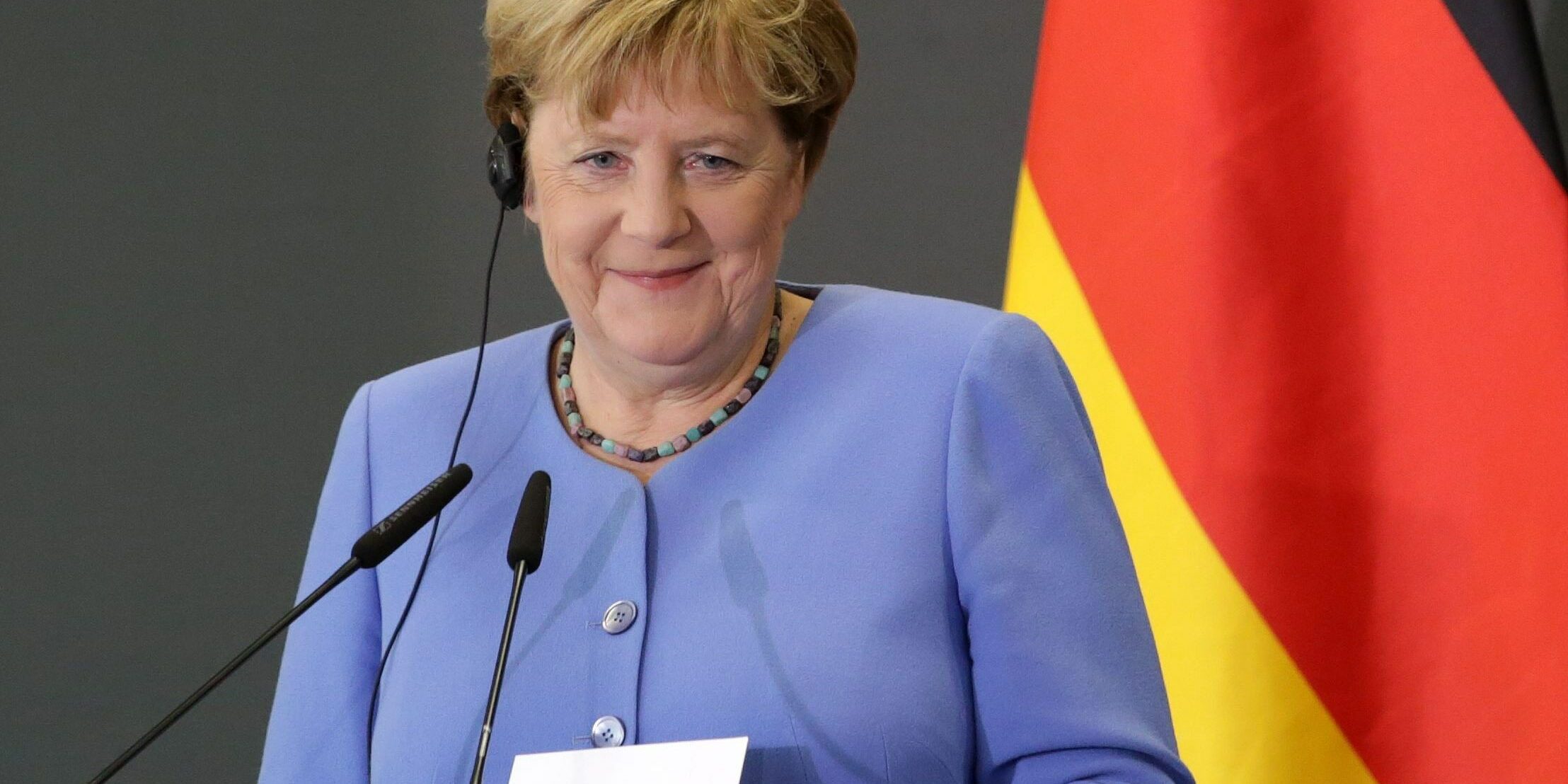 The majority of Germans believe their country’s “golden age” has passed, according to a new poll that casts doubt on its future role as Europe’s de facto leader on the eve of Angela Merkel’s departure.

Research by the European Council on Foreign Relations found 52pc of Germans are pessimistic about the future, believing the best is behind Europe’s biggest economy.

Across the bloc as a whole, respondents are similarly sceptical. Just over a third said that Germany’s golden age had passed, while just 10pc believed it was yet to come.

The think tank’s report, Beyond Merkelism, found enduring support for the outgoing Mrs Merkel across the bloc, with Europeans backing her above French president Emmanuel Macron as a hypothetical future candidate for EU president.

A plurality of European citizens – 36pc – trusted Germany to defend their economic and financial interests, despite the long shadow of the austerity agenda Mrs Merkel helped introduce in the wake of the financial crisis.

However, support for German leadership on geopolitical issues was poor, with just one in five of those polled believing the company can lead the bloc in relations with Russia, and just 17pc saying the same for EU relations with China.

The report said: “These findings suggest that, while Angela Merkel has cemented Germany’s position as a great European power, the cornerstones of her legacy – neutrality and consensus building – will not be enough to defend the unity of the EU, and its place in the world, in the years to come.”

Germans will head to the polls on September 26 to elect a new parliament and choose a successor to Mrs Merkel, who has served as chancellor since 2005.

Her own party, the Christian Democratic Union, is lagging its coalition partner, the centre-left Social Democrat Party, in polls. Mrs Merkel’s SPD finance minister, Olaf Scholz, is likely to become the next chancellor.

Jana Puglierin, a co-author and senior policy fellow at the European Council on Foreign Relations, said: “The approach of putting EU cohesion above all else, which has shaped much of the EU’s policy agenda during the Merkel era, could prove a tempting and immediate pathway for her successor.

“However, in the face of international crises, and domestic concerns about Germany’s role within the EU, a strategy of ‘more of the same’ is unlikely to hold.”