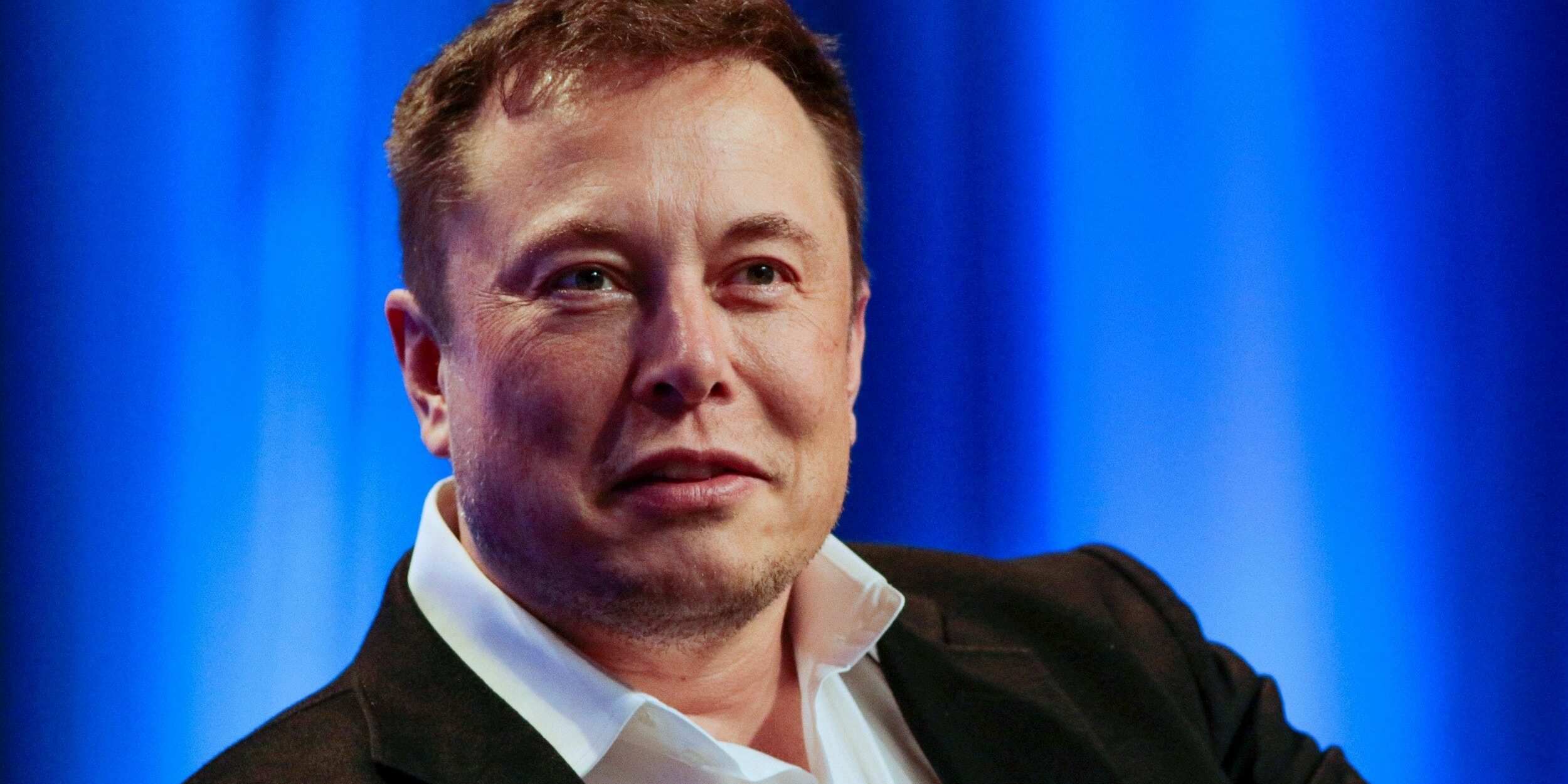 Tesla is to quit Silicon Valley and move its headquarters to Texas after chief executive Elon Musk criticised lockdown measures by local leaders as “fascist”.

The electric car company will move from Palo Alto to the Texas capital, Austin, Mr Musk told a meeting of Tesla shareholders, making it the biggest company to quit Silicon Valley for the Lone Star state yet. Tesla is also building a giant “gigafactory” in Austin.

Mr Musk told investors: “I’m excited to announce that we’re moving our headquarters to Austin, Texas… Just to be clear, though, we will continue to expand our activities in California.”

The Tesla billionaire has been an outspoken critic of some of California’s coronavirus policies, at one stage calling them “fascist”, after they forced the car company to close its plant in Fremont due to lockdowns.

In May last year, Mr Musk sued state officials, claimed Tesla would move its headquarters and threatened to shut down manufacturing in California. Mr Musk moved his home to Texas last December.

But Texas has also looked to lure companies with lucrative tax breaks. This year, Texas will offer tax breaks totalling $44.5bn (£33bn), including $14bn in property tax breaks and billions of dollars in breaks for car sales. The state has no income tax. It also has some of the lowest energy prices in the US and loose business regulations.

Tesla is not the first technology company to abandon Silicon Valley. Palantir, a big data company founded by Republican supporter Peter Thiel, left California for Denver, Colorado. Others including HP and Oracle, which was founded by Republican Party donor Larry Ellison, have both also relocated.

Palantir, in particular, cited political reasons for its decision to quit America’s tech hub, with its chief executive slamming a “monoculture” in the Democrat state and “increasing intolerance” to the company’s defence contracts.

Tesla’s new headquarters will be in Austin, a liberal centre of the otherwise Republican state.

Republican Governor Greg Abbot welcomed the news, saying “the Lone Star State is the land of opportunity and innovation”.

However, some technology companies have offered to relocate their staff from Texas to other offices after it brought into force some of America’s most rigid abortion laws. Salesforce chief executive Marc Benioff offered to pay for staff to “exit TX”. The law bans aboritions from the six-week point, when many women will not even know they are pregnant, and gives people the right to sue the doctor performing the procedure.

Last month, Mr Musk said he “preferred to stay out of politics”, after Texas Governor Greg Abbott said the billionaire tycoon had moved to the state to get away from California’s “social policies”.

A spokesman for Gavin Newsom, Governor of California, said the state remained “home to the biggest ideas and companies on the planet”, adding it would “stand up for workers, public health and a woman’s right to choose”.