NatWest to move headquarters if Scotland votes for independence 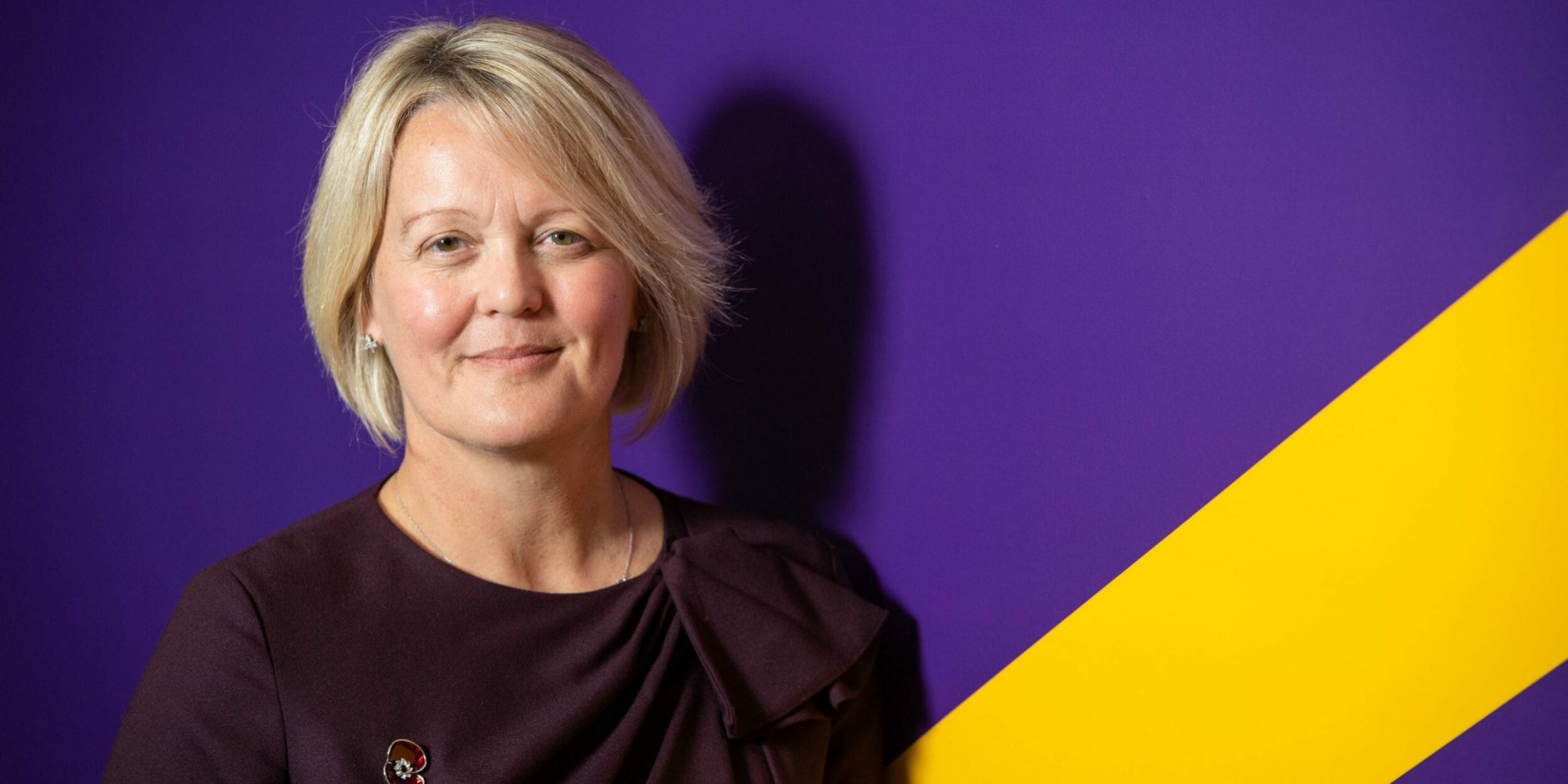 NatWest will move its headquarters out of Scotland after 294 years if the country becomes independent, chief executive Alison Rose has said.

Ms Rose said the bailed-out bank would be forced to act because it is simply too big for the Scottish economy to support. The lender – which last year changed its name from Royal Bank of Scotland – holds around £770bn of assets, almost five times Scotland’s GDP.

In her first substantive remarks on the potential break-up of the Union since taking charge of the bank in 2019, Ms Rose said: “In the event that there was independence for Scotland our balance sheet would be too big for an independent Scottish economy.

“And so we would move our registered headquarters, in the event of independence, to London.”

The warning comes days before Scots go to the polls to elect a new devolved government, with the SNP seeking a mandate for a second independence referendum.

Ms Rose added: “We are neutral on the issue of Scottish independence. It’s something for the Scottish people to decide.”

NatWest employs more than 10,000 people north of the border, with the majority based in its sprawling Gogarburn headquarters on the outskirts of Edinburgh, which is set in 100 acres of woodland on the site of a former psychiatric institution.

It also lends more than £5m a day to Scottish households and businesses.

A NatWest spokesman said any change in the bank’s registered headquarters would have no implications on its offices, staff or customers.

The bank’s previous management said before the 2014 Scottish independence referendum that a yes vote would force them to move its head office to London. However, Ms Rose has said little on the issue until now.

The move will also raise questions about rival Lloyds Banking Group, which has been registered in Scotland since its merger with HBOS in 2009. A source at the bank said is was too early to speculate about any change.

He added: “For the historic Royal Bank of Scotland to be forced to leave Scotland in the event of the break-up of Britain would be devastating.”

SNP trade minister Ivan McKee said: “Scotland’s future is for the people of Scotland to decide and the bank, which is not talking about moving its operations but simply its registered address, has no view on that.

“Scotland is already one of the most attractive places in the world to do business, and the evidence clearly shows that Scotland has the talent and ambition to build a prosperous economy, drive economic recovery and raise competitiveness.”

It came as profits at the state-backed lender surged by 82pc during the first quarter of 2021 as it joined rivals Lloyds and HSBC in slashing provisions for bad loans due to an improving economic outlook.

The company, which is 60pc owned by the Government, reported pre-tax profits of £946m for the first three months of the year, up from £519m for the same period last year.

It released £102m of cash put aside for loans that may not be repaid as a result of the pandemic. A year earlier, it put by £802m for loan losses and took a mammoth hit of £3.2bn for these provisions over 2020 as a whole.

Lenders are beginning to cut their reserves for loan losses thanks to a brighter economic outlook for the UK due to the success of its vaccination programme and lifting of lockdown restrictions.

HSBC said on Tuesday it had released £313m of loan loss reserves, with Lloyds also cutting its provisions by £323m.

However, NatWest did not change its full-year outlook, saying it remains cautious amid ongoing economic uncertainty and with Covid business loans becoming due for repayment.