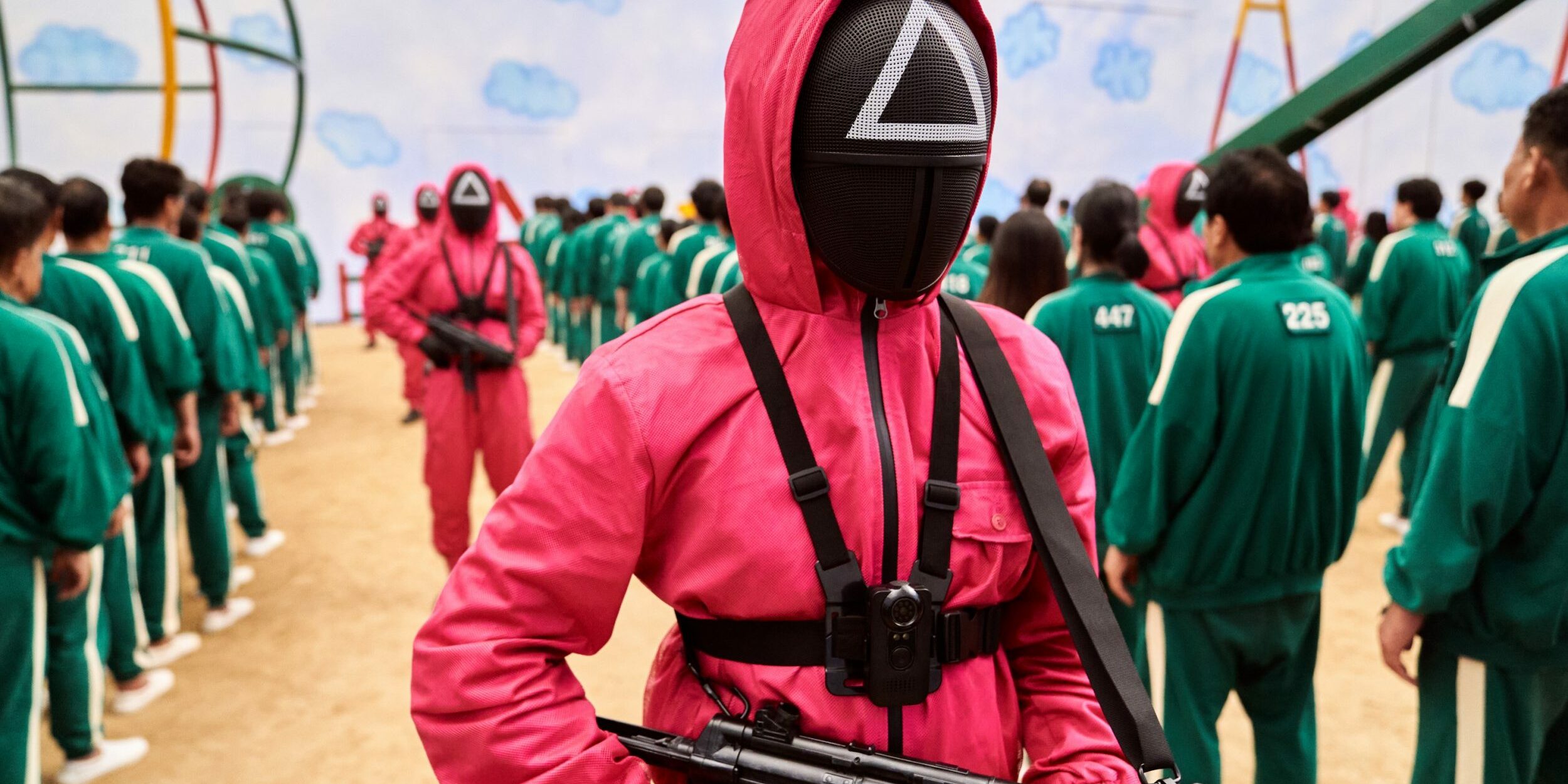 More than 140m  have watched the South Korean drama Squid Game since its release last month, making it the most-watched show in Netflix’s history.

Netflix said the success of the show in recent weeks helped buoy its results for the third quarter. It reported its strongest subscriber growth of the year in the three months to September 30, adding 4.4m more customers in the period and beating Wall Street estimates.

Netflix said it was on track to surpass analyst forecasts in the fourth quarter as well, and was expecting to add 8.5m more subscribers in the final three months of the year, typically a strong period for streaming sites.

The latest results come as a boost to Netflix, which had been struggling to record subscriber growth as lockdowns eased across many of its major markets.

During the first six months of the year, Netflix added just 5.5m subscribers, the lowest number in eight years.

The slower start to the year means it is still on track to add just over 18m subscribers this year, the worst performance since 2016.

However, investors appeared cheered by the latest figures, with shares rising almost 4pc in after-hours trading.

It was not just Squid Game which drew subscribers in the latest quarter, and new series of hit shows Sex Education and La Casa de Papel also helped attract audiences back to the streaming site.

Netflix said it would be changing how it recorded how people were viewing its shows, and would instead start reporting hours viewed rather than the total number of accounts which watched a show.

It said this “matches how outside services measure TV viewing and gives proper credit to rewatching”.

The streaming site revealed that the recent outage at Facebook earlier this month prompted a 14pc spike in engagement.

“We compete with a staggeringly large set of activities for consumers’ time and attention like watching linear TV, reading a book, browsing TikTok, or playing Fortnite, to name just a few.”