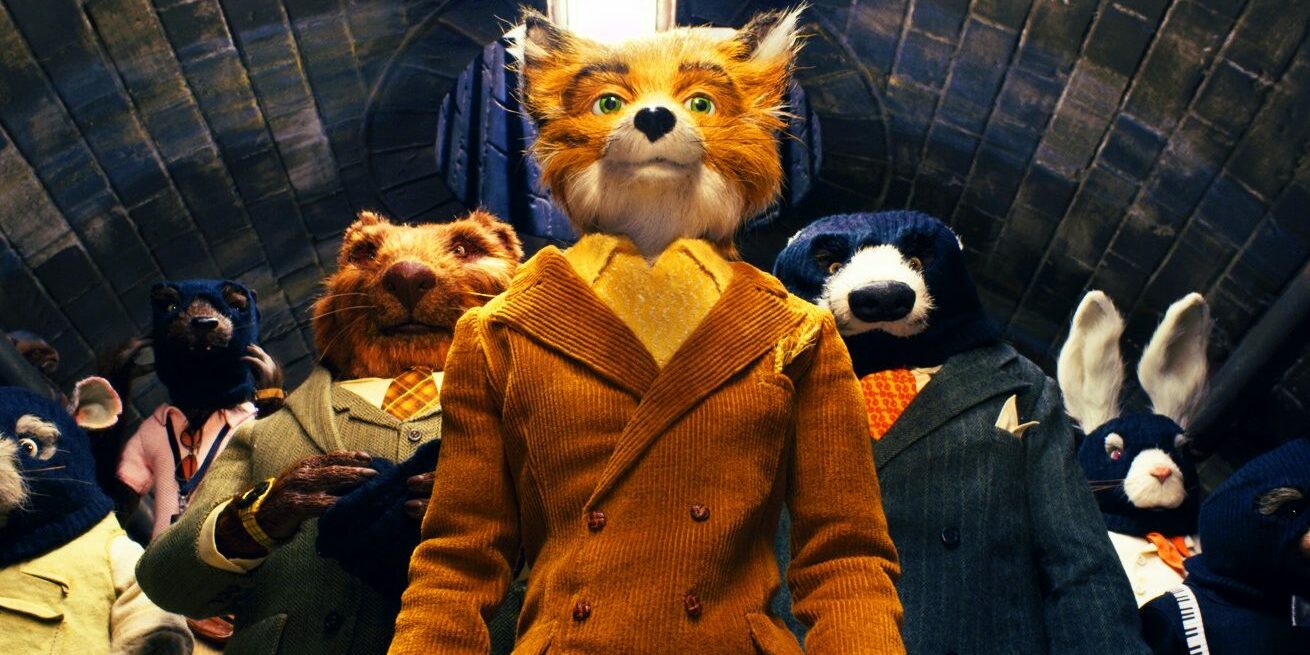 New versions of Roald Dahl’s beloved children’s stories are coming to the small screen after Netflix struck a deal to buy the company that manages his rights.

The streaming giant has snapped up the late author’s entire catalogue of novels, which have been translated into 63 languages and sold more than 300m copies worldwide.

Netflix already had an agreement in place to make animated programmes based on Dahl’s works. It has tapped Oscar-winning director Taika Waititi to make a new series based on Charlie and the Chocolate Factory and is also producing an adaptation of the musical Matilda.

The company is buying the Roald Dahl Story Company, which manages the rights to his characters across publishing, TV, film, theatre and merchandise.

Ted Sarandos, co-chief executive of Netflix, and Luke Kelly, the story company’s boss and grandson of the author, said: “As we bring these timeless tales to more audiences in new formats, we’re committed to maintaining their unique spirit and their universal themes of surprise and kindness, while also sprinkling some fresh magic into the mix.”

The deal is unusual step for Netflix as it usually only buys the rights for content.

It will give the company access to a rich new seam of content for its 200m-plus subscribers as it fights competition from the likes of Amazon Prime and Disney+.

The three-year-old existing agreement was reported to be worth as much as $1bn, thought to be one of the highest for a children’s and family entertainment deal.

The value of the latest deal was not disclosed. The Roald Dahl Story Company’s managers will stay on to operate it as an independent division within Netflix.

Mr Dahl died in 1990 aged 74. His books have shown an enduring popularity that has extended to the big screen.

A version of Charlie and the Chocolate Factory starring Johnny Depp was the world’s eighth-highest grossing film in 2005, while director Wes Anderson’s take on The Fantastic Mr Fox was nominated for an Oscar in 2010.

More recently, Disney made a version of The BFG, released in 2016, while Warner Bros adapted The Witches in 2020.

A musical version of Matilda composed by Tim Minchin also proved a big success in the West End and on Broadway.