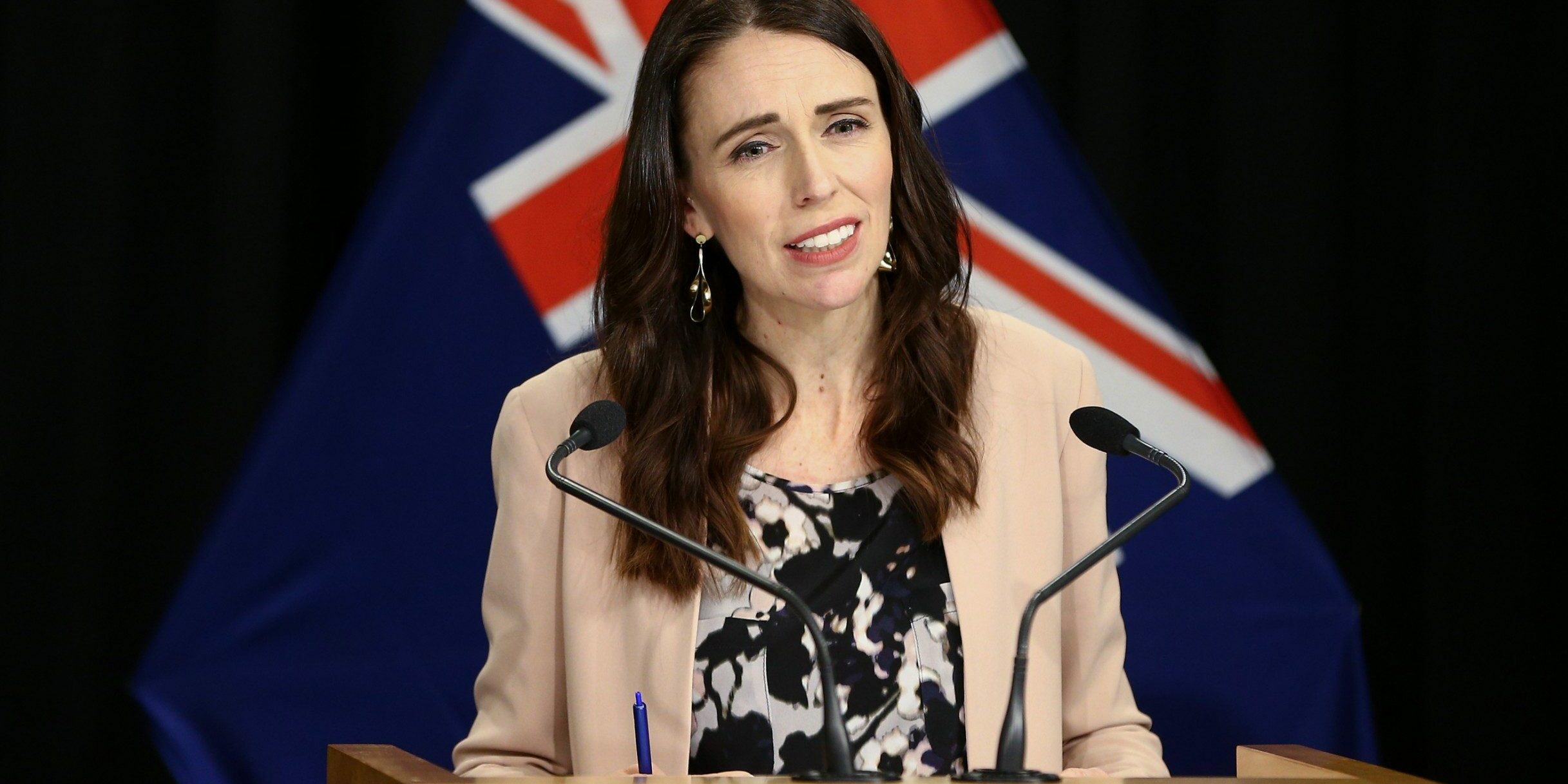 The Government’s hopes of agreeing a Brexit trade deal with New Zealand by the end of August failed to materialise as negotiators are still locking horns on key areas such as “digital, financial services and mobility”.

A Whitehall source said that while a breakthrough in talks was not out of the question, areas including market access for British financial sector are proving a snag.

A report late last week said the Home Office had refused to sign off proposals after Priti Patel, Home Secretary, objected to proposals by Ms Truss to offer liberalisation of visa restrictions as part of talks.

A source close to the talks played down the rift at the weekend.

“The sticking points are definitely with the New Zealanders and not with Cabinet colleagues,” they said.

The deal is likely to follow a similar shape to Britain’s recent trade accord with Australia. An agreement in principle reached with Australian negotiators and unveiled in June included a loosening of visa rules, while granting the country’s farmers generous access to UK markets.

Negotiators from New Zealand and the UK have been in constant contact over recent weeks, but are still in deadlock despite Wellington sending over its chief negotiator Brad Burgess.

A spokesperson for New Zealand’s Ministry of Foreign Affairs and Trade said there was “still some work to do to reach the right deal”.

They added: “New Zealand is fully committed to negotiating a high quality, comprehensive and inclusive free trade agreement with the UK. Our negotiators have been working around the clock to achieve this.”

Any deal is likely to have a highly limited impact on growth, with DIT estimating a broad agreement could even provide an extremely slight knock to UK GDP. But reaching an accord is seen as a demonstration of the benefits of Brexit, and could ease Britain’s accession to a key Pacific trade bloc.

A DIT spokesperson said: “UK-New Zealand trade negotiations are ongoing, however we will not sacrifice quality for speed.

“Both sides are committed to concluding a high-quality free trade agreement, but more progress is needed to reach a deal that is a win-win for both countries.”