Passengers miss out on £35m of compensation from train delays 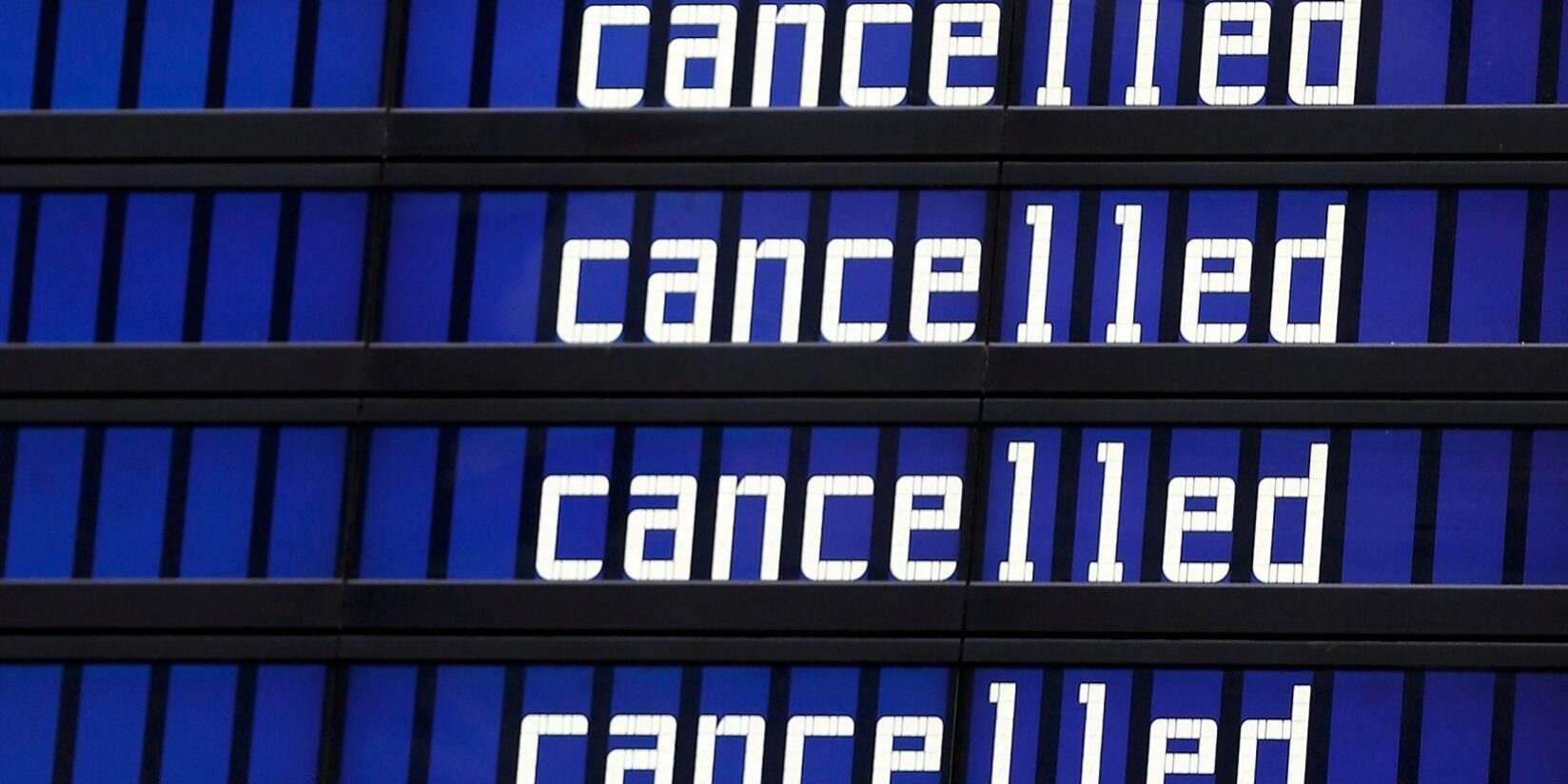 Rail passengers have missed out on at least £35m in compensation for delays and cancellations over the last year after struggling to navigate train companies’ refund systems.

The figures were compiled by the Trainline ticketing app, which said many passengers still do not know they are entitled to get their money back if a train does not arrive or is very late.

Trainline only recorded data on unclaimed refunds for advance bookings, meaning millions of pounds more is likely to be due to passengers with travel cards or those paying on the day.

Ministers admitted last year that little more than one in three passengers claimed for so-called delay repay compensation.
Around 51pc of people did not apply for compensation because it was too much effort, the Government admitted.

Rail operators paid out an aggregate £89m in compensation in the year to March 2020. Operators are entitled to claim compensation from taxpayers for disruption to their services and received £106m over the same period from publicly-owned bodies.

The end of franchising means that the Exchequer is on the hook to reimburse passengers for delays.

Regimes differ markedly, with some customers entitled to compensation for delays of 15 minutes or more and other lines saying redress is payable for journeys that are at least 30 minutes late.

Trainline said that more than one million advance ticket journeys eligible for compensation had been detected over the last year. It has developed a feature on its app to avoid customers missing out.

The Government report last year also found that the overall number of people claiming for compensation had increased.