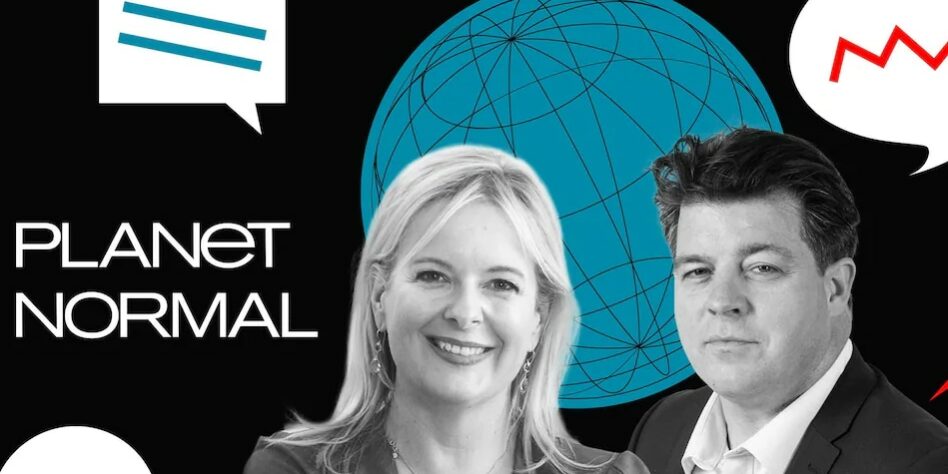 “There was this point about halfway through the speech where Rishi Sunak talked about a tax break for shipping companies and it was, I think, the first thing he said that couldn’t have been delivered by a Labour chancellor”, Telegraph columnist Ben Wright tells the latest Planet Normal podcast, hosted by fellow columnists Allison Pearson and Liam Halligan. “And it was actually the first point that the backbenchers behind him got enthusiastic as well.”

Mr Sunak uneveiled extra NHS spending, a boost to department budgets for the next three years, pay rises for millions of workers and investment in the levelling up agenda, with a promise of tax cuts by the end of this parliament.

For podcast co-host Allison Pearson, a Conservative spending spree leaves Labour unable to ask why the government isn’t investing: “The Tories have really painted Labour into a corner, haven’t they?” she tells the podcast, which you can listen to using the audio player above. “They have done this brilliant thing about making Labour even more irrelevant than it is already.”

For co-presenter and economist Liam Halligan, a confident performance by Shadow Chancellor Rachel Reeves could mark her as a rising star in Labour ranks: “Responding to the Budget is the hardest thing in opposition politics,” he tells listeners. “In the early 90s Gordon brown had to step in and deliver the Budget at short notice and that was the making of him as a national figure.”

Listen to Planet Normal, a weekly Telegraph podcast featuring news and views from beyond the bubble, using the audio player above or subscribe for free on Apple Podcasts, Spotify or your preferred podcast app.