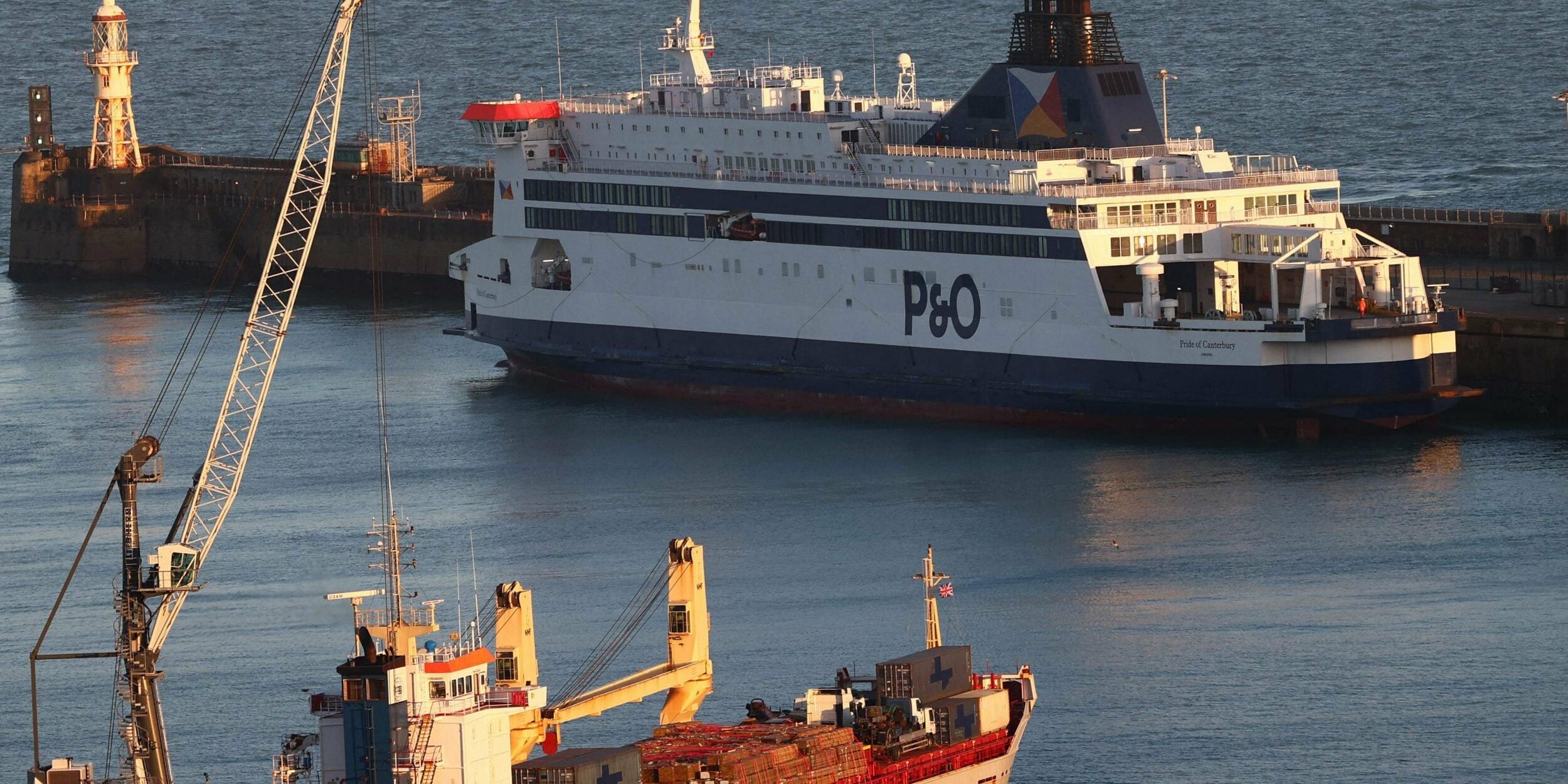 Boris Johnson has suggested that P&O Ferries may have broken the law by sacking 800 workers and warned that the operator faces “millions of pounds” in fines if found guilty.

The Prime Minister condemned the “callous” nature of the redundancies, when 800 seafarers were dismissed without notice or consultation.

He said that any employees working in the UK would be paid the minimum wage following reports that P&O is allegedly paying agency workers taken on to replace seafarers just £1.80 an hour.

It came as Peter Hebblethwaite, chief executive of P&O, apologised for the way in which redundancies were handled, saying he understood the “anger and shock” of former staff.

Meanwhile, HM Revenue & Customs is understood to have opened an inquiry into the ferry operator.

Speaking in the Commons, Mr Johnson said “it looks” as though P&O broke employment law and encouraged workers to take action themselves.

He said: “We will take them to court, we will defend the rights of British workers. If the company is found guilty then they face fines running into millions of pounds, and in addition we will be taking steps to protect all mariners who are working in UK waters and ensure that they are all paid the living wage.

“We are going to make sure everyone working in the UK economic zone gets paid the living wage.”

HMRC is believed to be assessing whether P&O’s alleged failure to adhere to minimum wage laws would allow the UK to block them from British ports.

The tax agency said it could not comment on individual cases. But a spokesman added: “HMRC won’t hesitate to take action if the law is broken to ensure that workers receive what they are legally entitled to. Paying the national minimum wage and national living wage is not optional – it is the law.”

P&O is looking increasingly less likely to face criminal charges and an unlimited fine after using a law signed off by former minister Chris Grayling to its advantage.

Mr Grayling, the former transport secretary, signed off legislation that meant maritime companies do not need to notify the Government about mass redundancies if their vessels are registered overseas.

Mr Hebblethwaite told Kwasi Kwarteng, the Business Secretary, on Tuesday: “All relevant vessels are registered outside of the UK.”

Andrea London, an employment lawyer at Winckworth Sherwood, said: “There is a requirement to pre-notify the “competent authority” of the country of registration, but not if the crew [ordinarily] work outside Great Britain.

“As for the unfair dismissal claims, the employees would have to show they had a “sufficiently strong” connection to the UK for these to come within UK jurisdiction – which if the ships are foreign registered and the employing entity is foreign registered and those ships rarely in the UK, so the staff work ordinarily outside of the UK – this might well cause jurisdictional issues.”

Mr Hebblethwaite is set to make his first public appearance on Thursday following last week’s sackings. He will be grilled by MPs from the House of Commons business and transport committees.

Issuing his apology on Wednesday he defended the need to sack seafarers and replace them with agency staff.

“I want to say sorry to the people affected and their families for the impact it’s had on them, and also to the 2,200 people who still work for P&O and will have been asked a lot of difficult questions about this,” Mr Hebblethwaite said.

“Over the last week, I’ve been speaking face-to-face to seafarers and their partners. They’ve lost their jobs and there is anger and shock, and I completely understand.

“We needed fundamental change to make us viable. This was an incredibly difficult decision that we wrestled with but once we knew it was the only way to save the business, we had to act. All other routes led to the closure of P&O Ferries. I wish there was another way and I’m sorry.”