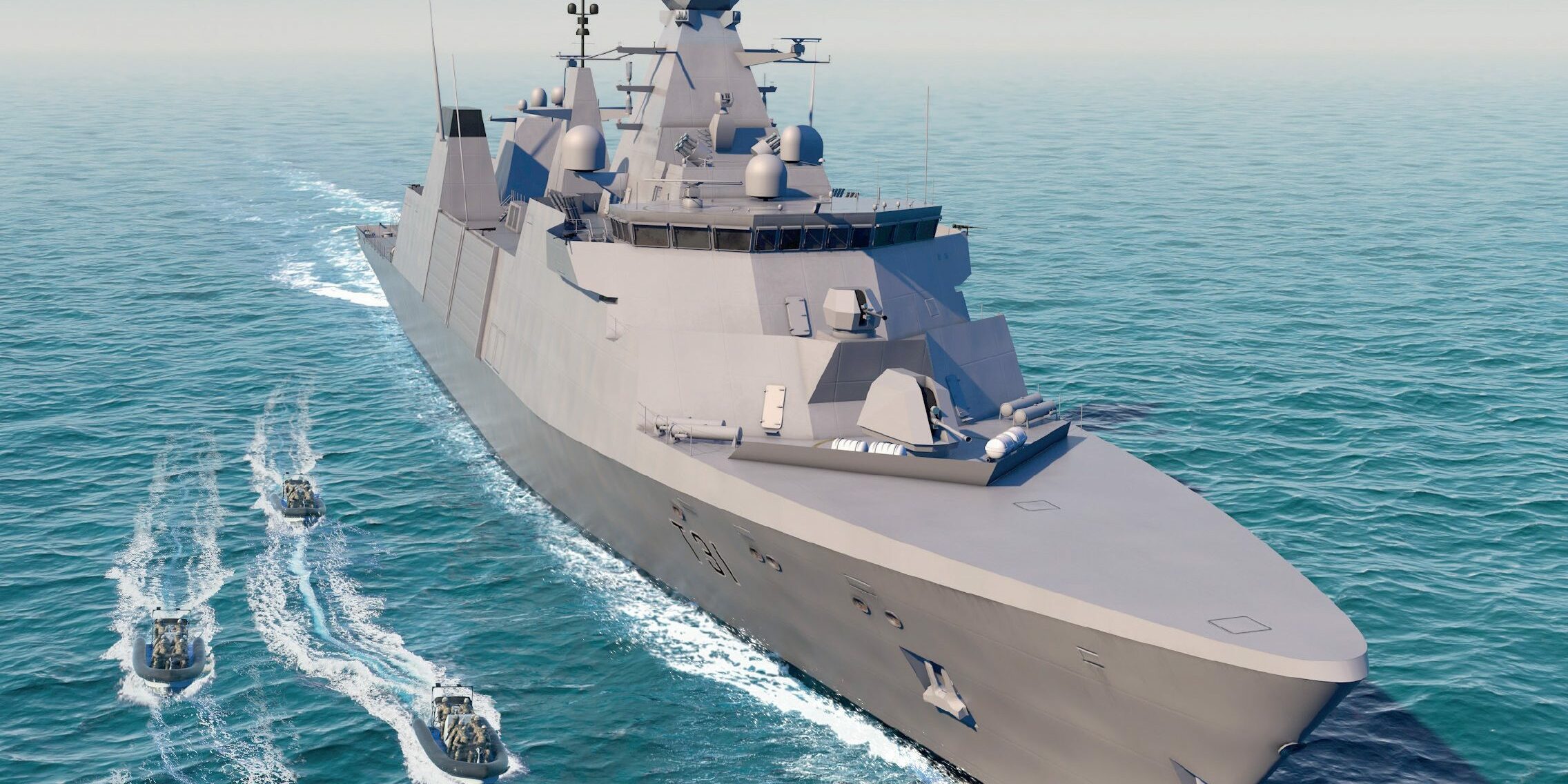 Babcock has won a key contract to supply Poland with three new warships in a vote of confidence in Britain’s defence industry.

It comes as European countries commit to spending more on their militaries, with Germany alone promising €100bn this year, in the wake of Russia’s invasion of Ukraine.

FTSE 250 company Babock will provide Poland with three frigates based on the Royal Navy’s Type 31 design.

Babcock beat a rival bid from Germany’s Thyssenkrupp to lead the £1.4bn contract. The win will come as a relief for Babcock after it lost out on a three-ship contract with Greece to France’s Naval Group.

The ships will be built in Nato member Poland’s shipyards with Babcock’s design and will feature combat equipment from Thales and anti-aircraft firepower from missile maker MBDA, which is part-owned by Britain’s BAE Systems.

David Lockwood, chief executive of Babcock, said: “Its adaptability and capability mean we can tailor the design to suit the needs of the Polish Navy. Driven by innovation and backed by heritage, the Arrowhead 140 frigate has British ingenuity and engineering at its core.”

Babcock is already building new frigates for Britain’s Royal Navy. The UK ships will be made at Babcock’s Rosyth Dockyard in Scotland.

Construction began in September on HMS Venturer, the inaugural vessel for the Royal Navy. The five ships Britain has ordered will cost £1.25bn, meaning they cost about a quarter as much as the more sophisticated type 45 Destroyer.

The ships are driven by Rolls Royce diesel engines with a range of up to 9,000 nautical miles.

Frigates are designed to be multi-purpose ships, kitted out with underwater mine-hunting drones, air defence missiles, or disaster relief stores. The ship’s design hides its cargo so that enemies are in the dark as to what armaments the ships are carrying.

The purchase by the Royal Navy is seen as a top selling point for other customers and Babcock is still marketing the vessel to other nations. At one stage, Brazil and Ireland were rumoured to be interested, although no orders have been made. Last year, the company signed a deal to make two for the Indonesian Navy.

Construction on Poland’s new ships is expected to start next year, following a planning process to integrate the technology of the three winning companies.

PGZ, the Polish defence combine overseeing the project, said the purchase “will significantly increase the capabilities of the Polish Navy” and will “make a significant contribution of the Republic of Poland within the framework of the North Atlantic Alliance.”

UK Minister for Defence Procurement, Jeremy Quin, said: “Poland is one of our oldest and closest allies, and we continue to strengthen our partnership to help deter future threats.