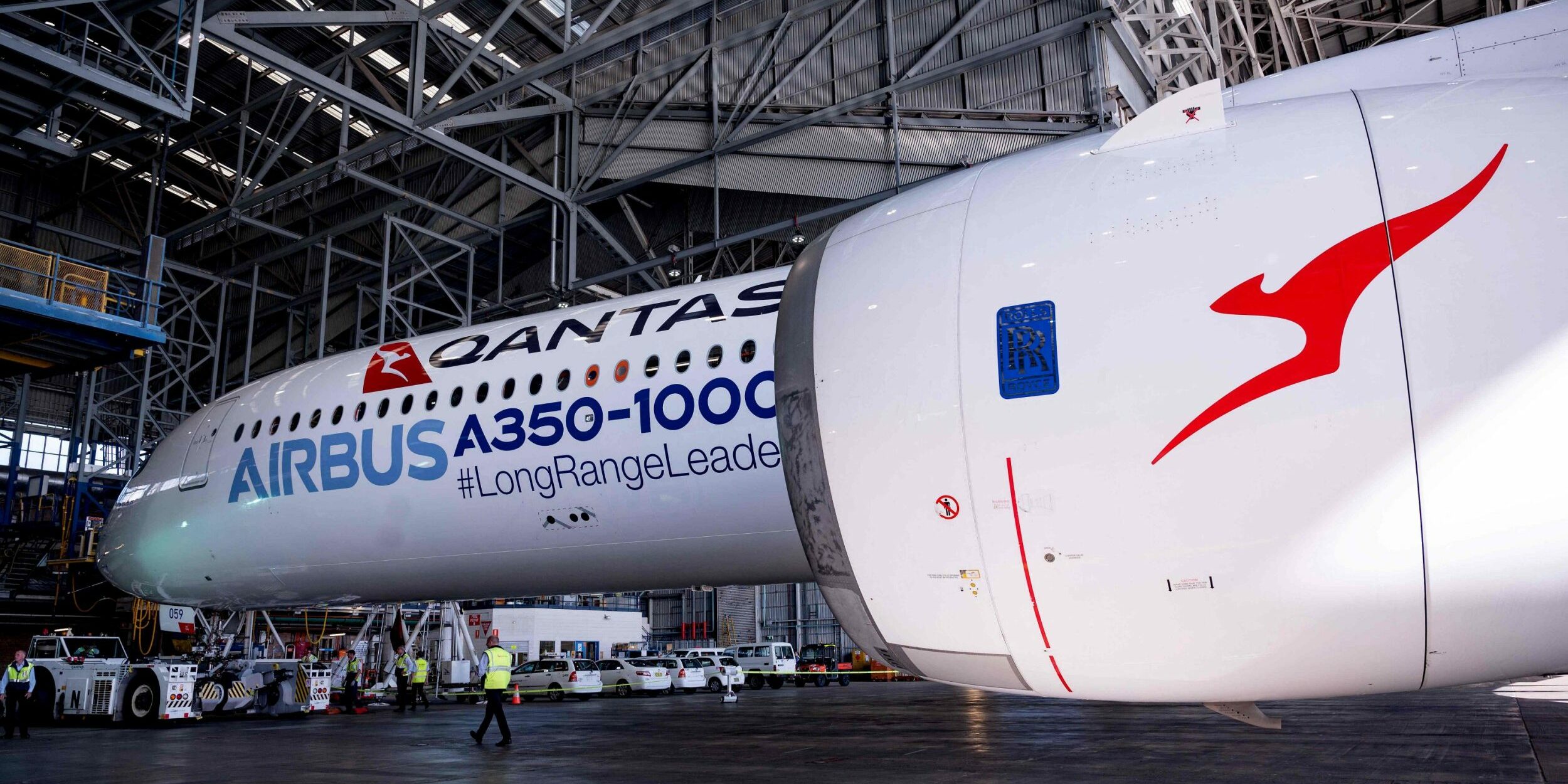 The world’s longest commercial flight has moved a step closer to reality after Qantas bought 12 Airbus jets that can travel from London or New York to Sydney in a single trip.

Bosses at the airline struck the deal as part of a long-running effort to launch a 20-hour trip between the two cities that they have dubbed Project Sunrise.

The development brings the airline’s long-held ambition for the 11,000 mile route close to the finish line after it began working on the proposals in 2017.

But direct flights from London and New York to Sydney, Australia’s biggest city and commercial capital, have always previously required a stop-over for refuelling and have typically taken 24 hours.

Seating on the jets will be arranged into four classes – first, business, economy and premium economy – and prices have yet to be released.

Seats will have more room than normal and each jet will have a space in the middle for stretching and snacks to help ease the discomfort of almost a full day on board.

Qantas has thrown down the gauntlet to Middle East-based carriers who cheaply ferry passengers from Europe to Australia and New Zealand with a stopover in Dubai, Abu Dhabi or Doha.

It will have to persuade passengers that the four hours saved is more attractive than the chance to move about in an airport terminal.

Longer routes have been attempted, with Boeing taking its 777-200LR model from Hong Kong to London via a 13,400-mile route, but this only had a limited number of passengers and crew onboard.

The Airbus purchase ends speculation that Qantas could have opted for a Boeing-made rival jet for the route.

In 2019, it flew a Boeing Dreamliner in a test flight between London and Sydney, making the flight in just over 19 hours with 52 people.

Cathay Pacific is planning to reroute its New York to Hong Kong service, adding almost 2,000 miles and making it a 10,357-mile, 17-hour marathon, and the current record holder for longest flight.