Qatar Airways sinks to £3bn loss on Airbus A380 writedowns 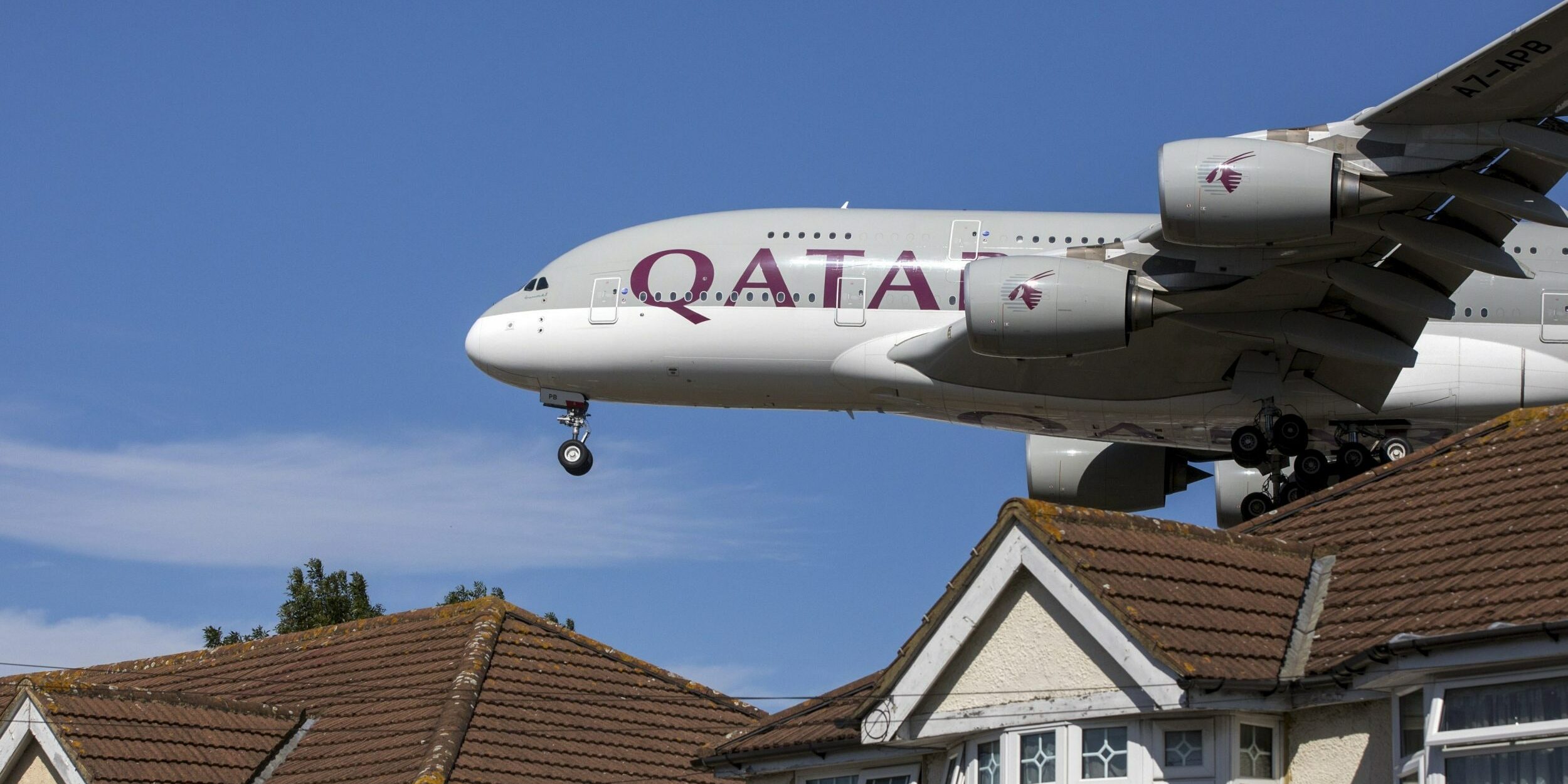 Qatar Airways has sunk to a 14.9bn riyal (£3bn) annual loss after writing down the value of its grounded Airbus A380s.

The state-owned Gulf carrier attributed more than half the loss for the year to March 31 on impairment charges on its 10 super jumbos, as well as some smaller A330 planes.

“It is not commercially or environmentally justifiable to operate such a large aircraft in the current market,” Qatar said of the four-engined, double-decker A380 that can carry more than 500 passengers.

Before the pandemic, the chief executive, Akbar Al Baker, said Qatar would retire its A380 fleet starting in 2024.

The planes were grounded earlier than expected when coronavirus struck early last year and it is unclear whether they will resume service.

Unlike its rivals Qatar has continued to operate its extensive long-haul route network throughout the pandemic, even expanding it in destinations such as the US, Brazil, Canada and Nigeria.

It services 140 destinations and is launching nine new routes. “We adapted our entire commercial operation to respond to ever-evolving travel restrictions and never stopped flying, operating a network our passengers and customers could rely on,” Mr Al Baker said.

Although it did not receive any salary support or grants, the carrier got £2.2bn in equity funding from the Qatari government.

The airline did not expect international travel to return to pre-Covid levels until 2024.