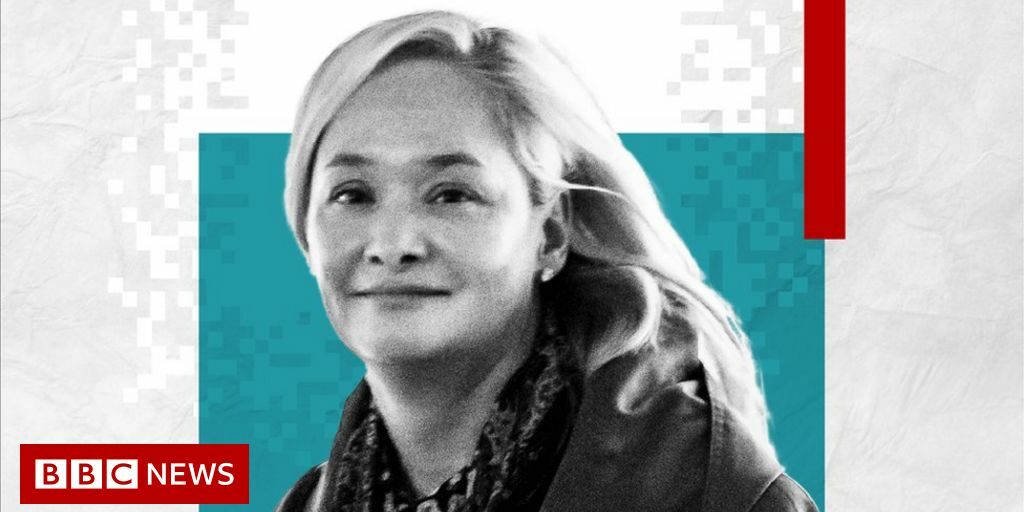 Asked whether the donations to the Conservatives should be declared as coming from Mr Chernukhin as well, political law expert Gavin Millar QC said: “If it’s joint money, if it’s family money, why isn’t he willing to have his name alongside hers in the quarterly return to the Electoral Commission, publicly identified as a donor, and the source of the money?”