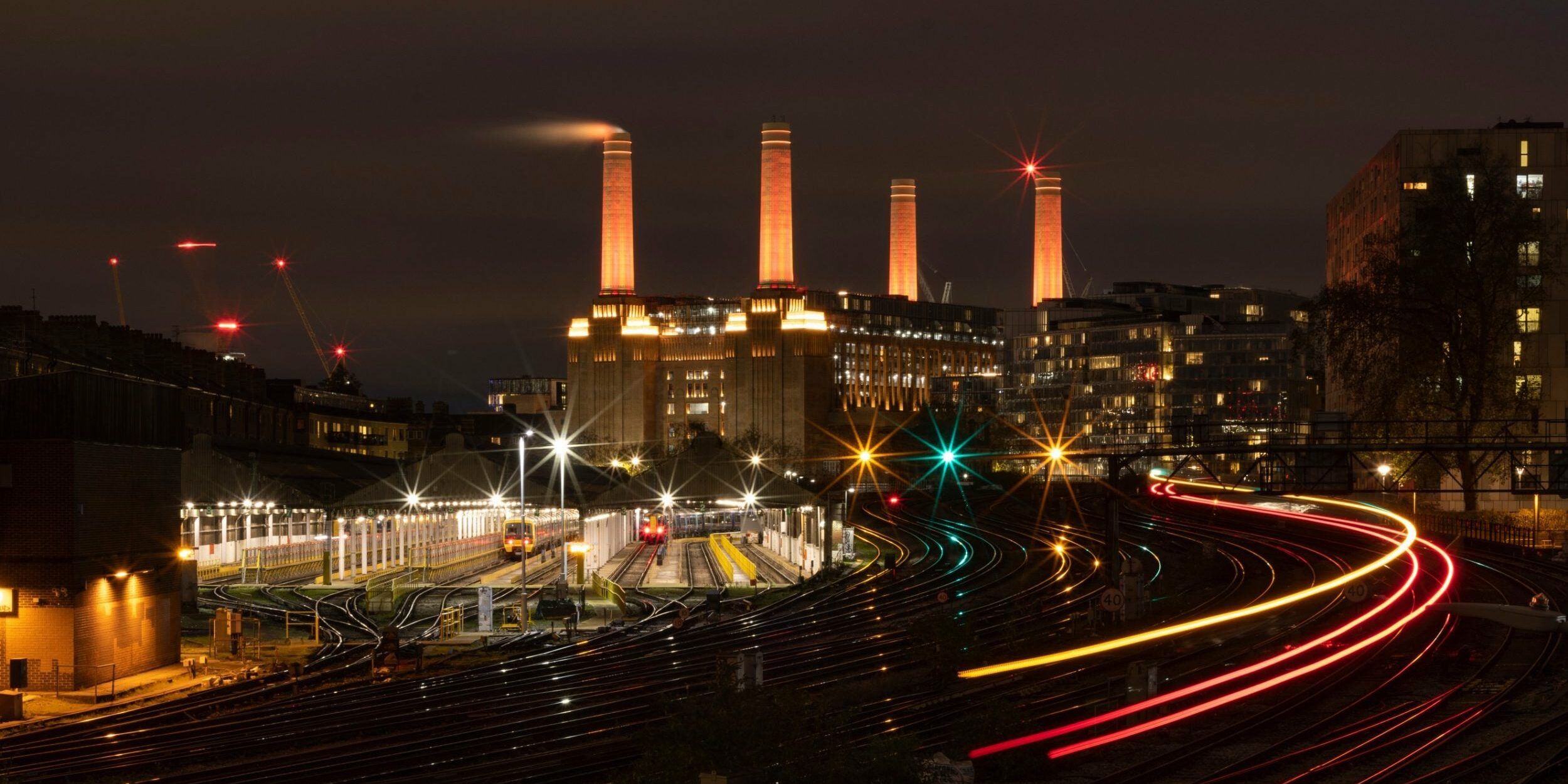 Trains across Britain are being cancelled and timetables slimmed down as the omicron coronavirus variant sparks a surge in staff absences, wreaking havoc for millions of commuters.

Southern, Great Northern and Thameslink are to extend slimmed-down festive timetables until January 10 because of a shortage of workers.

There will be no direct Southern services to and from London Victoria, while the Gatwick Express train to the airport will also be out of action.

Instead, trains bound for the station – including those from Horsham, Hastings, Eastbourne, Littlehampton, Portsmouth and Southampton – will be sent to London Bridge.

It came as business groups warned that a million workers could soon be absent in a new “pingdemic”, while pub companies and restaurants said they were already being forced to shut sites because of isolating employees.

In the rail industry, nearly one in ten workers are absent, according to a trade body. Govia Thameslink Railway (GTR), the parent company of Southern, Great Northern and Thameslink, said the lack of manpower had left it with no choice but to act.

GTR said: “The changes are being made in response to the ongoing impact of Covid-19, which has led to significantly increased staff sickness in recent weeks, as seen right across the rail industry.

“A reduced timetable will help ensure a more reliable service and less last-minute cancellations. While less people are travelling on the railways overall and people continue to work from home, it is important for those who do need to travel in the new year to check their journeys in advance and allow additional time.”

Angie Doll, the firm’s interim boss, added: “We’re really sorry if this does affect your journey.”

GTR is just the latest travel firm to warn of disruption due to coronavirus over the festive period.

British Airways was among the airlines hit by staff shortages before Christmas, while rail companies TransPennine Express, Avanti West Coast, LNER, Northern Rail, Greater Anglia and Scotrail have also scaled back their timetables.

The latest changes announced by GTR are likely to wreak further havoc on the travel plans of people travelling for New Year celebrations, as well as people returning home after extended Christmas breaks.

The Rail Delivery Group, which speaks for the industry, said that 8.9pc of employees at train companies were absent in the week to Wednesday. A spokesman added: “Our staff are working in difficult circumstances and like everyone else, they are susceptible to the virus.”

A full list of rail disruptions is available here for Southern and Great Northern, and by checking National Rail Enquiries.

As the disruption continued, there were growing fears for hospitality and retail firms, which business groups warned would be hit the hardest by the wave of absences.

Clive Watson, the chairman of City Pub Group, said he had already been forced to close almost a fifth of his company’s 46 pubs due to staff isolating. “It’s a war zone out there.”

Patrick Dardis, the chief executive of Young’s, said his firm was also finding it a struggle to keep pubs staffed.

It has prompted calls for the Government to cut the minimum period of isolation people who test positive for Covid from seven to five days, providing they produce two negative lateral flow tests. This has already been done in the US.

The Federation of Small Businesses said the change was needed to “avert another ‘pingdemic’”.

Craig Beaumont of the FSB added: “We are now well on our way to 1m people sick with Covid or self-isolating. This will worsen in the new year as people return from Christmas.”

Surging infections meant self-isolation was starting to bite firms, warned John Foster at the Confederation of British Industry: “Should the public health advice deem it safe, a reduction in the number of isolation days would be a pragmatic choice that can help keep the economy moving.”

Meanwhile, Ikea became the latest to raise prices because of Covid disruption, which it said was “impacting industries all over the world” and adding to costs.