Rail fares to rise at fastest pace for almost a decade 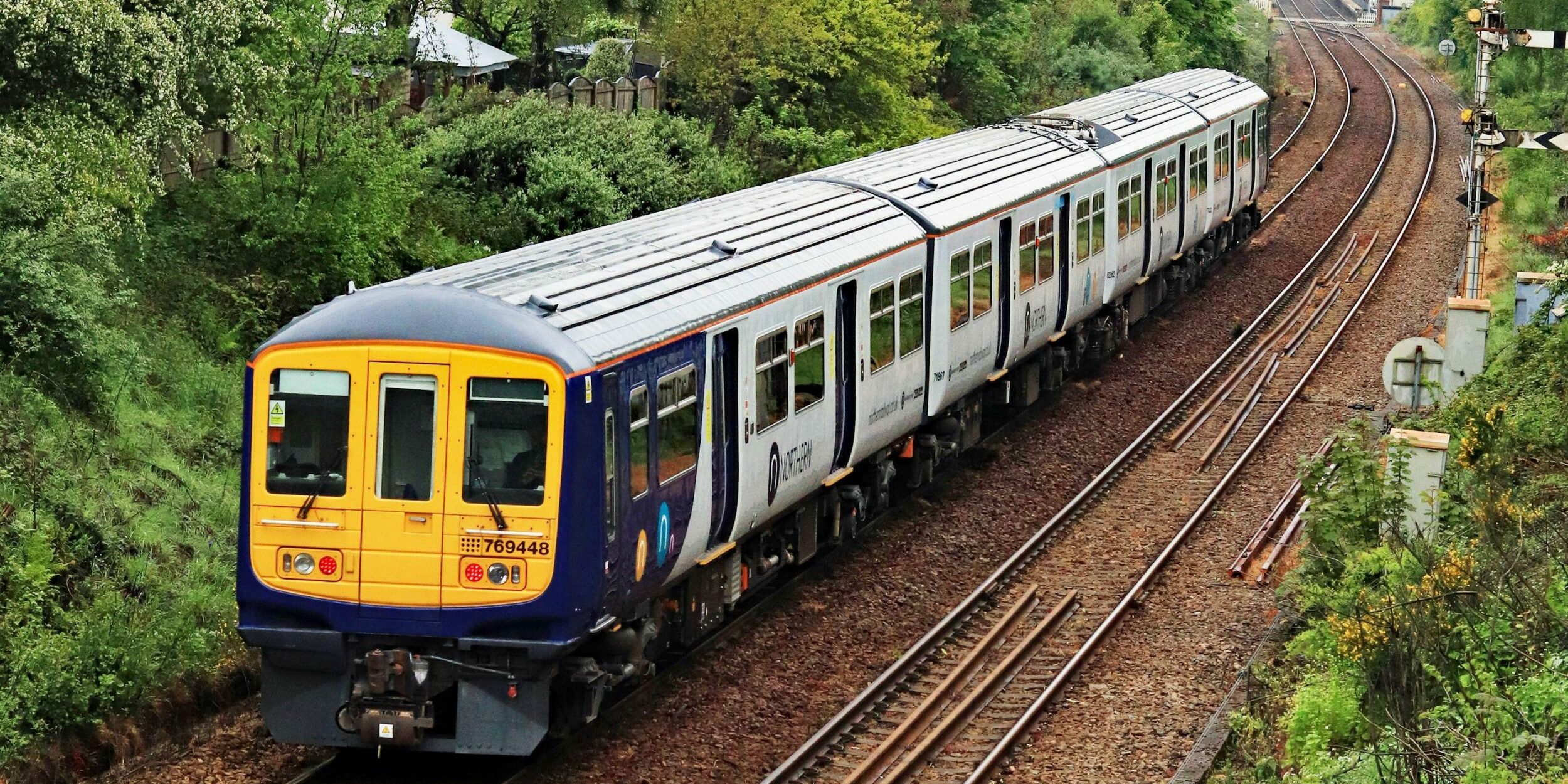 Rail fares will rise at their fastest rate for almost a decade as commuters are hit by the spiralling cost of living.

A 3.8pc rise, the biggest jump for nine years, will take effect from March rather than January, as it did this year.

Annual rail fares are typically pegged to the previous July’s inflation rate plus 1pc. The Government uses the higher retail prices index (RPI) to calculate the increase rather than its official measure, the consumer prices index (CPI).

Friday’s announcement means that the cost of an annual season ticket between Brighton and London will rise by £164 to £4,480.

This March, fares rose by 2.6pc. Inflation has surged since the summer with RPI now standing at 7.1pc.

“[It will allow the Government] to invest record amounts into a more modern, reliable railway, ease the burden on taxpayers and protect passengers from the highest RPI in years,” he said. “Delaying the changes until March 2022 offers people the chance to save money by renewing their fares at last year’s price.”

The increase will come as a blow to households facing surging prices. It also risks discouraging workers from commuting by rail as Britain battles to emerge from the pandemic next year.

Emma Gibson of passenger group London TravelWatch said: “It’s going to be a relief to London rail passengers that the National Rail fares increase has been delayed until March although it just means passengers, many of whom have already suffered financially during the pandemic, will be hit in the pocket a few months later.”

However, the Department for Transport is also under pressure from the Treasury to cut costs. The end of franchising means taxpayers are shouldering the burden for reduced passenger demand.

Increasing rail fares will allow the Government to recoup at least a small part of the £15bn it has spent keeping services running during the pandemic.

Andy Bagnall of the Rail Delivery Group said: “It is important that fares are set at a level that will encourage more people to travel by train in the future, helping to support a clean and fair recovery from the pandemic. We know the railway must not take more than its fair share from the taxpayer.”

Flexible season tickets have been used by 100,000 passengers, but have been criticised for offering only negligible discounts, with evidence indicating that it is considerably cheaper for commuters to travel off-peak instead.