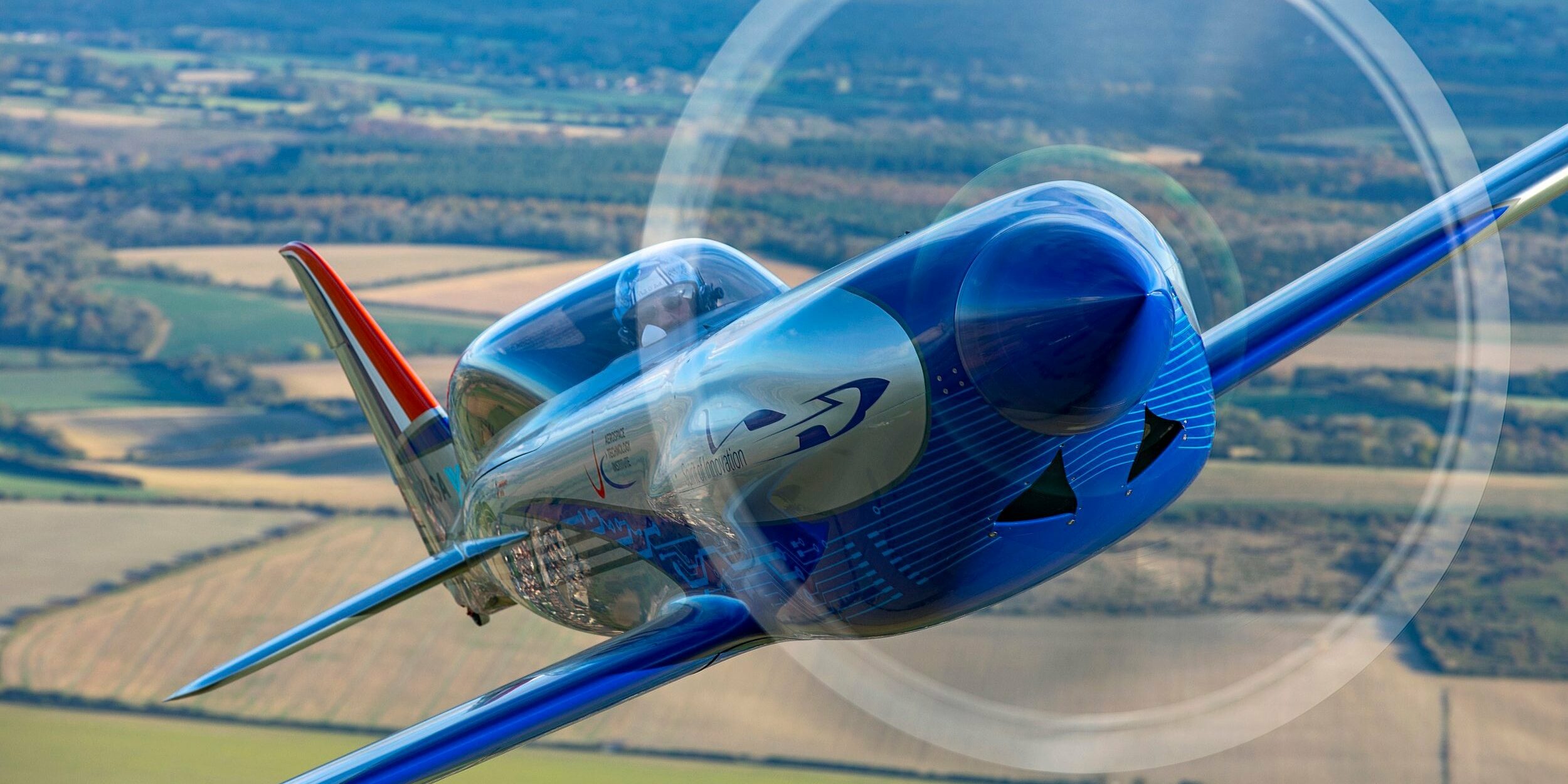 Rolls-Royce’s battery-powered plane reached a top speed of 387 miles per hour in tests, which may make it the world’s fastest all-electric vehicle.

The Spirit of Innovation averaged 345mph over three kilometres, beating the existing record by 132mph, and managed 330mph over a 15km distance.

The results will need to be rubber stamped by the Fédération Aéronautique Internationale, the global body that certifies records for flight.

The plane was powered by a 400kw (500 horsepower) motor with a battery pack that Rolls-Royce says has the best power density of any used in aviation.

The main obstacle to using batteries as a power source in planes is their weight. The power system weighs 700kg, while the airframe is another 300kg. However, every year progress is being made to squeeze more power in per pound.

Rolls-Royce hopes to use the technology in smaller aircraft that can be used as air taxis, ferrying a handful of passengers distances of about 100 miles with no emissions and very little noise.

The previous record was set by a Siemens eAircraft-powered Extra 330 LE Aerobatic aircraft in 2017.

The pilot of the single-seater monoplane, Phill O’Dell, described it as “the highlight of my career” and a “momentous occasion”.

The team also broke the record for quickest ascent to 3,000 metres, clocking in at 202 seconds and beating the previous record by a minute.

The plane was built with a £6m budget, half-funded by the Government. Rolls-Royce worked with Gloucestershire-based Electroflight, which developed the battery system, and YASA, an electric motor company owned by Mercedes-Benz and based in the UK.

The Business Secretary, Kwasi Kwarteng, said: “Rolls-Royce’s revolutionary Spirit of Innovation aircraft is yet more proof of the UK’s enviable credentials when it comes to innovation.”

The record makes it faster than any train although it will have some way to go before breaking the piston engine record, set at 532mph by a modified P-51 Mustang in 2017.