Room for ‘tens of billions’ of satellites, claims Elon Musk 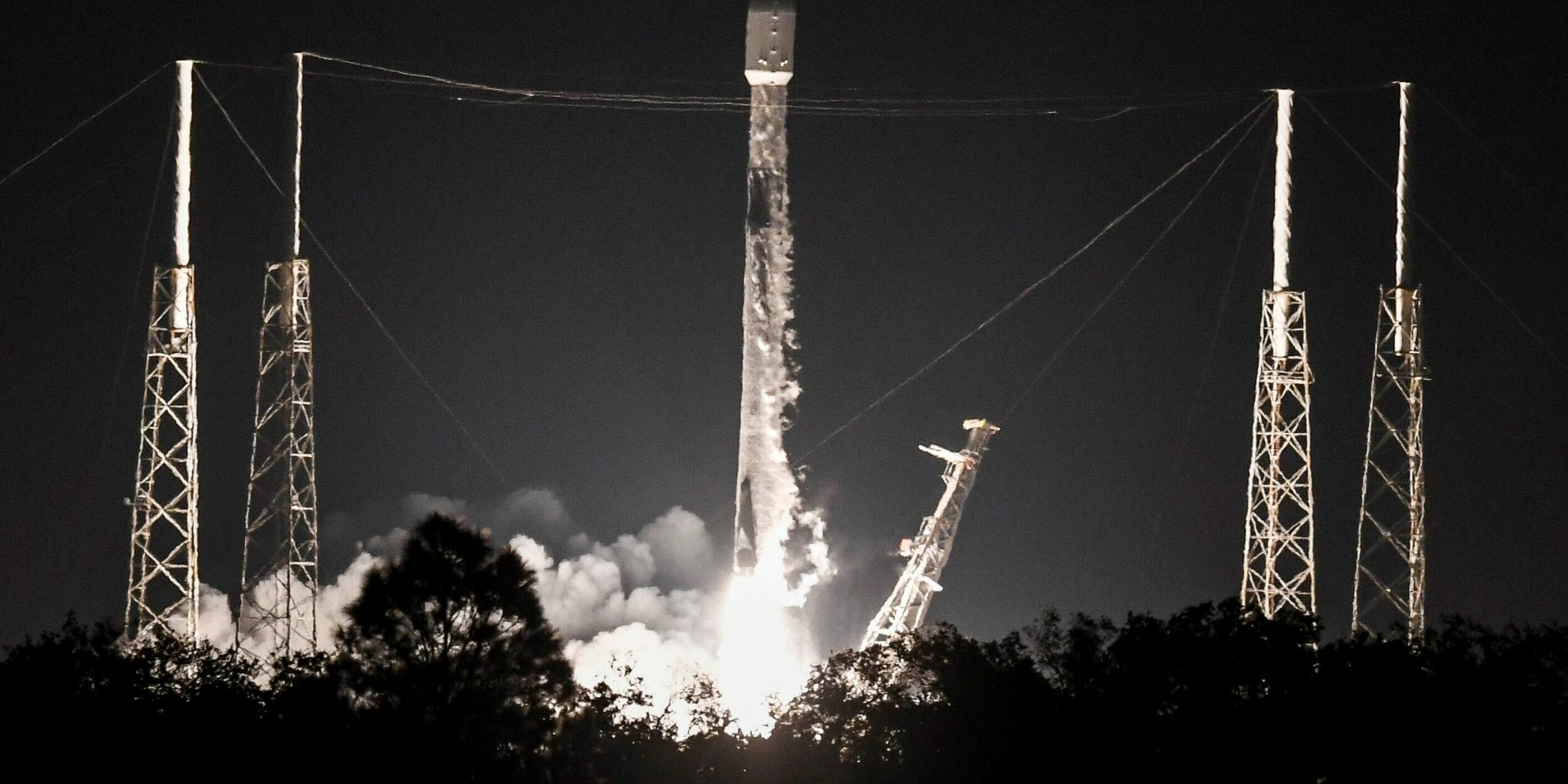 Elon Musk has insisted there is still room for “tens of billions” of satellites in the sky as SpaceX raised a further $337m (£250m) in new funds.

The company is thought to be worth more than $100bn, making it one of the world’s most valuable privately owned firms.

SpaceX, which ferries cargo and astronauts to the International Space Station, has been launching hundreds of small satellites into low-level orbit as part of its Starlink broadband internet venture.

The fundraising emerged after Mr Musk hit back at critics who claimed he was launching too many objects and that regulators were allowing him to set the rules.

China, which has been criticised itself for dangerous actions in space, separately claimed there have been two near-misses between its Tiangong space station and SpaceX satellites this year.

Mr Musk, who is also chief executive of electric car maker Tesla, dismissed concerns about the skies becoming too cluttered.

“Space is just extremely enormous and satellites are very tiny,” he told the Financial Times.

“This is not some situation where we’re effectively blocking others in any way.”

He noted there were 2bn cars and trucks on the roads globally but that each orbital “shell” around Earth was larger than the entire planet’s surface.

His comments come after the European Space Agency claimed regulators were failing to respond quickly enough” to Mr Musk’s actions.

Josef Aschbacher, the ESA chief, said: “You have one person owning half of the active satellites in the world. De facto, he is making the rules.”

After securing permission from US regulators to launch 12,000 satellites, Starlink has successfully put more than 1,600 into orbit to date.

This week the Chinese foreign ministry called on the US to “act responsibly” after the incidents between Tiangong station and SpaceX satellites.

Zhao Lijian, a ministry spokesman, said the near-misses had posed a serious threat to the lives of Chinese astronauts.

Beijing itself was heavily criticised for failing to meet “responsible standards” earlier this year after it lost control of debris from one of its rockets and let it plunge into the Indian Ocean.

In another infamous incident 14 years ago, China used a ballistic missile to blast a weather satellite out of the sky – in what was regarded as a public display of military might.

Experts at the time said the move probably left “considerable space debris” in orbits used by other satellites.