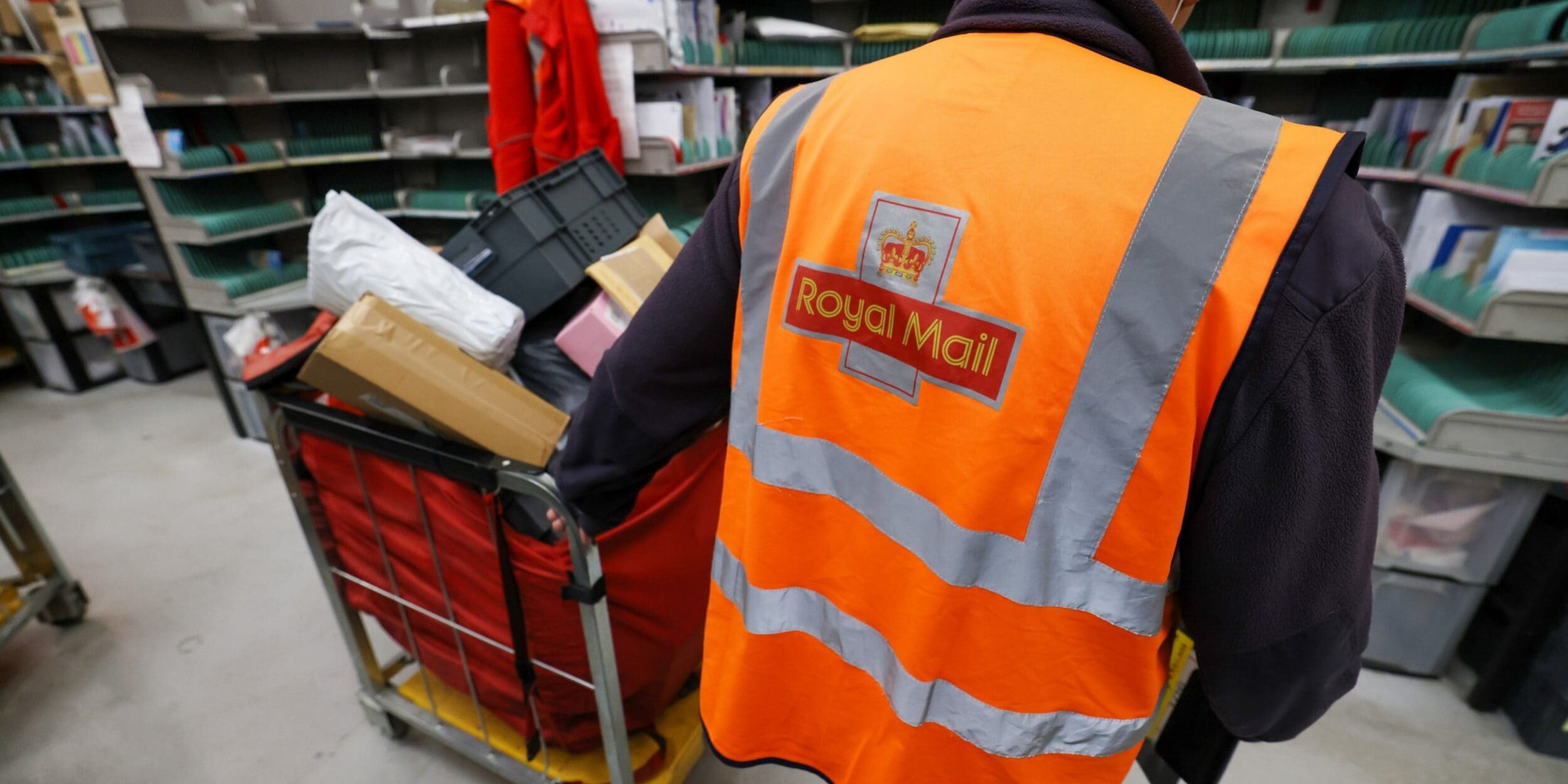 Royal Mail bosses are hoping that a surge in profits during the pandemic will satisfy billionaire investor Daniel Kretinsky when they meet the “Czech sphinx” next week.

The company revealed pre-tax profits hit £726m during the year to March, a fourfold increase on a year earlier, underscoring its dramatic turnaround. Revenues jumped 16.6pc to £12.6bn as the closure of non-essential retail during lockdown meant it benefited from a boom in online shopping. Royal Mail said investors will be rewarded with better payouts as it declared a 10p dividend for the year with plans to increase it to 20p for the next financial year.

Mr Kretinsky is now the largest investor, owning more than 15pc of Royal Mail, which is closing in on a return to the FTSE 100.

Royal Mail was plunged into crisis a year ago when its boss Rico Back abruptly quit amid growing tensions with union leaders and a faster-thanexpected fall in letter volumes. Led by chairman Keith Williams, Royal Mail bosses struck a deal with union leaders earlier this year, removing the threat of industrial action.

Simon Thompson, chief executive, said: “Last year stood out as one of remarkable change at Royal Mail. It has been challenging at times, but we have learnt that we can deliver results and change at lightning pace when we are united by a common purpose.

“From starting to deliver on Sundays through to trialling drones – we’re changing. And it’s working. Looking ahead, we must remain laser focused on accelerating the pace of change, being brilliant for our customers, and doing all this in an increasingly efficient way.”

Royal Mail’s shift away from letters to focus on parcels was confirmed as the company revealed it generated more cash from parcel deliveries than letters for the first time in its history.

Parcels account for 72pc of revenues. Its European and US parcel business GLS also fared well during the pan demic, with revenues rising 28pc.

But despite the boosts in profits and revenues, bosses said that the company had incurred significant additional costs due to Covid-19.

The company cautioned that it did not expect the speed of parcel volumes to increase at the same levels once the pandemic is over.

Mr Thompson, a former executive at Ocado, was installed as Mr Back’s successor in January. Mr Thompson admitted that he was yet to speak to Mr Kretin sky, but was looking forward to meeting him and his representatives next week.

He said: “We meet them and all our shareholders as a part of the roadshow. I think they’re on schedule at some point next week. Just like from all of our shareholders, the only pressure we feel from them is to do our job.”

£726m Pre-tax earnings during the 12 months to March for Royal Mail, a fourfold increase, underscoring its dramatic turnaround.