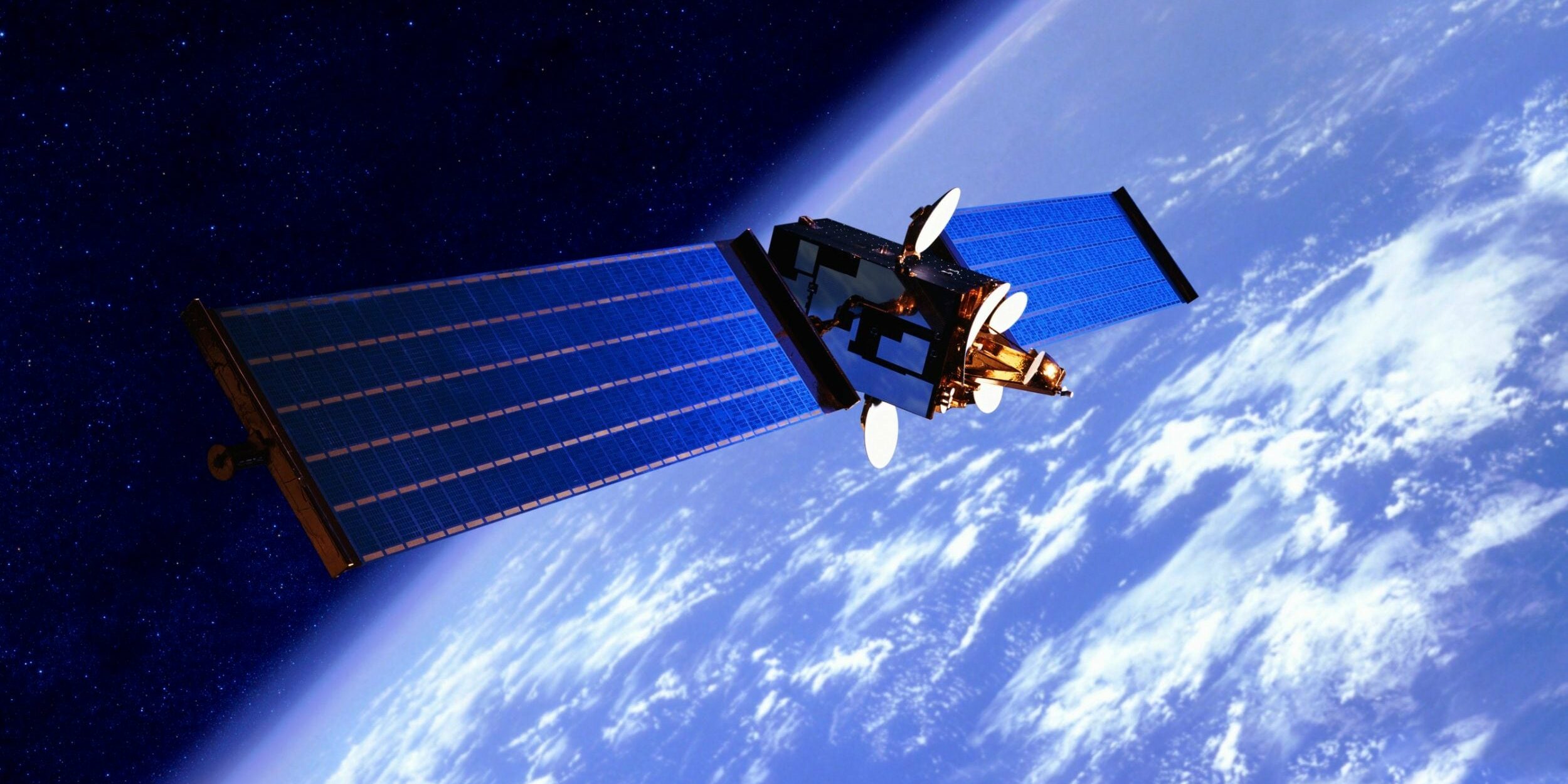 Russia was behind a cyber attack which caused chaos across Europe hours before it invaded Ukraine, British officials have confirmed.

The attack was the first digital salvo fired by Russia and triggered fears of an all-out online war.

Information pointing to Russian agents was previously released by the satellite’s operator Viasat. The Foreign Office has now said that the Kremlin’s military intelligence bureau, the GRU, was behind the attack.

Liz Truss, the Foreign Secretary, said: “This is clear and shocking evidence of a deliberate and malicious attack by Russia against Ukraine which had significant consequences on ordinary people and businesses in Ukraine and across Europe.”

Viktor Zhora, a senior official at Ukraine’s cybersecurity agency, said in the immediate aftermath of the hack that it was “a really huge loss in communications in the very beginning of war”.

The European Union joined Ms Truss in condemning Russia for the hack, which affected member states across the east of Europe and shut down 5,800 German wind turbines operated by power company Enercon.

The attack consisted of a malicious software update sent by Russian military intelligence to customer terminals for Viasat’s KA-SAT satellite.

Tens of thousands of terminals were damaged by the Russians’ efforts to force the satellite offline, the Foreign Office said. It is understood the terminals need to be returned to Viasat to be reprogrammed for normal use.

Cyber security company SentinelOne said in a March analysis that 5,800 turbines in Germany all vanished offline at the same time in late February, the first indication that something was amiss.

The UK has sanctioned the GRU after its appalling actions in Salisbury.

Previous UK sanctions froze around £940bn worth of bank assets and £117bn in personal net worth of oligarchs and their family members, whom the Government says both fund and support Putin’s war machine.

Viasat did not immediately respond to a request for comment.

At the outset of the invasion the Viasat hack was seen by experts as a warning shot of what may follow. Yet Russia’s cyber-warfare capabilities more or less peaked with the hack, also prompting a wave of renewed vigilance among Western and Ukrainian organisations.

Another Russian hack in April, intended to take down part of Ukraine’s electrical grid with a malicious software “bomb”, was detected and defused thanks to help from Microsoft and Slovakian cybersecurity company Eset among others. Mr Zhora said: “It looks like we have been extremely lucky to respond to this in a timely manner.”

Since that attempt Russian cyber-aggression has declined to a background activity level, with continuing attempts to hack Ukrainian officials’ email inboxes and social media profiles.