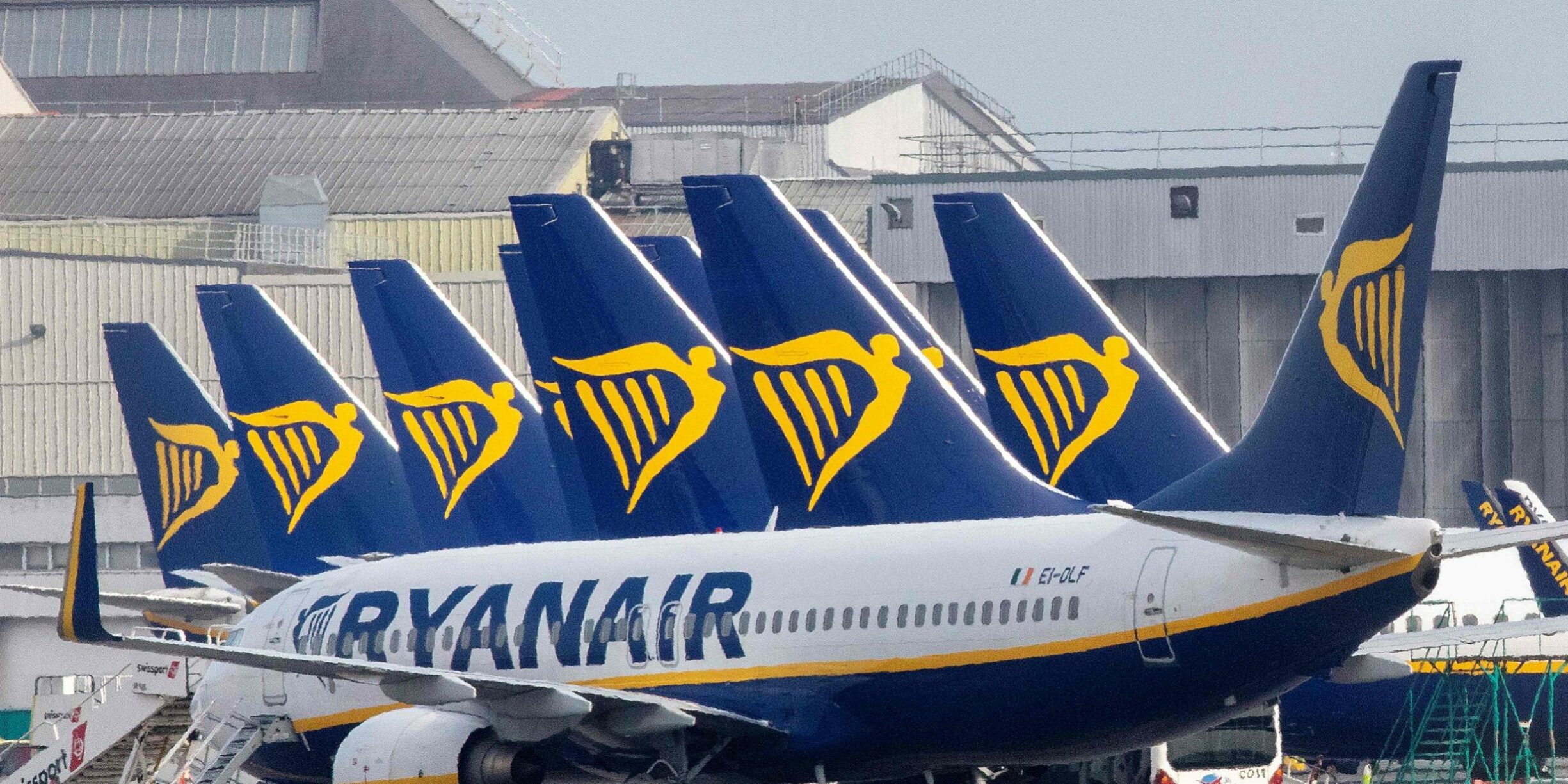 Ryanair will stop flying from Northern Ireland in October, blaming the high costs of operating at Belfast’s two airports for the decision.

The Irish airline will abandon operations at Belfast International and Belfast City airports from the autumn and base its aircraft at cheaper airports elsewhere in the UK and Europe.

The airline blamed the Government’s refusal to reduce or suspend reduce air passenger duty and a lack of incentives from both airports for its move.

A spokesman for Ryanair said: “Due to the UK Government’s refusal to suspend or reduce air passenger duty, and the lack of Covid recovery incentives from both Belfast airports, this winter Ryanair will cease operations from Belfast International and Belfast City Airport from the end of the summer schedule in October. These aircraft will be reallocated to lower cost airports elsewhere in the UK and Europe for the Winter schedule which starts in November.”

The action comes just three months after the airline recommenced flights from Belfast City after an absence of 11 years.

A spokesman for the airport said: “It is disappointing that Ryanair has now decided to withdraw operations from the entire Northern Ireland market at the end of October, having variously had a presence in all three local airports in recent years.

“It has been a difficult period for aviation and a time when consumers need some stability and faith in the Northern Ireland air transport network.”