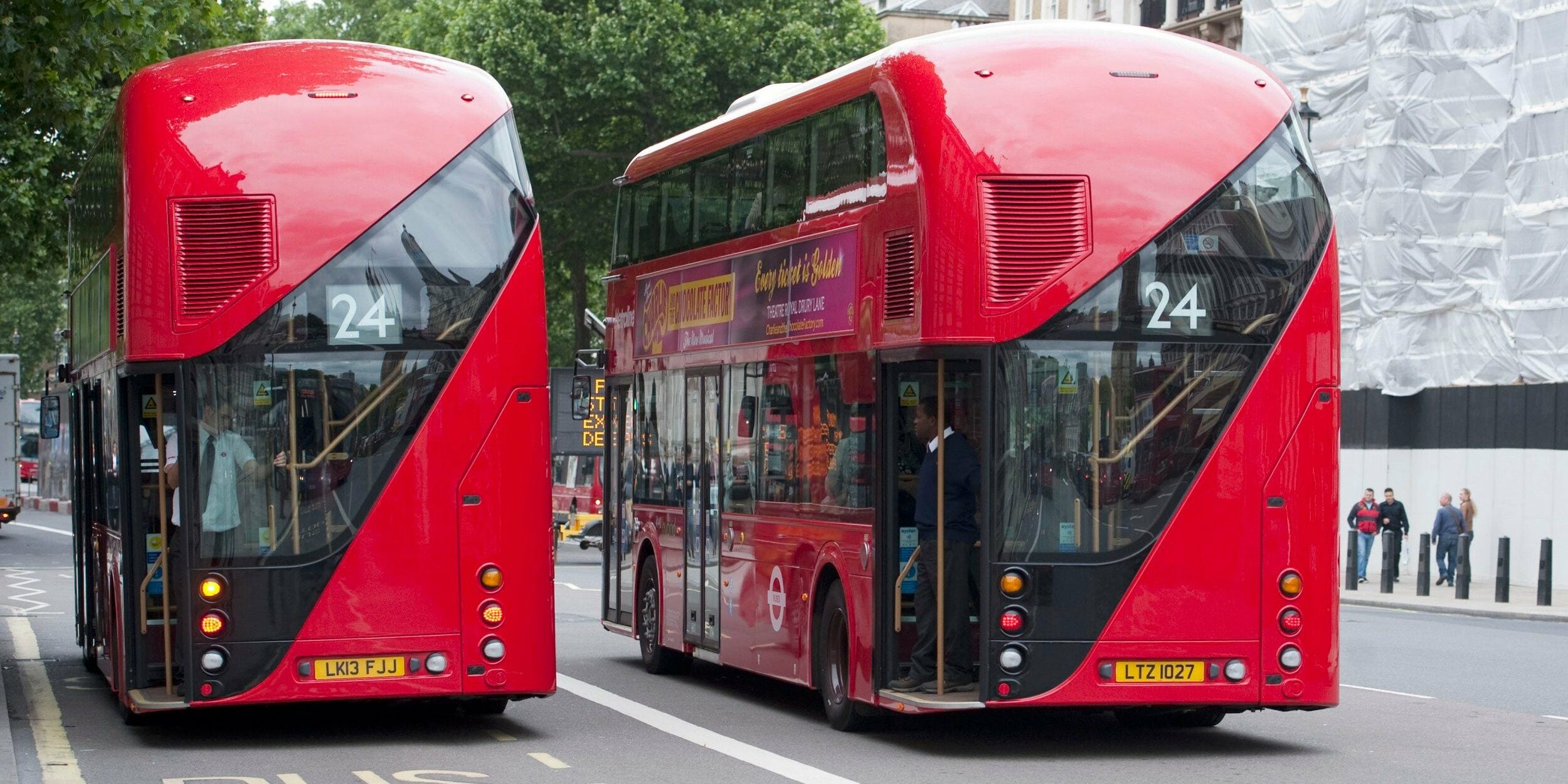 Sadiq Khan should make bus lanes operate 24 hours a day to save up to £200m a year and reduce Transport for London’s burden on taxpayers, campaigners have claimed.

Many bus lanes are only in effect for part of the day across the capital, but changing that would reduce journey times and require fewer buses to operate, they argue.

Buses will be able to average 1 mph faster as a result of reduced congestion saving between £100m and £200m each year, according to London TravelWatch.

In addition, the passenger group estimates that TfL would generate up to £85m of extra fare revenue by running buses faster.

TfL has a £1.7bn budgetary deficit to keep services running until March 2023.

Emma Gibson of London TravelWatch said: “The figures we’re releasing show that if we clear the way for buses on London’s roads, by doing things like introducing more 24-hour bus lanes and increasing parking enforcement on bus routes, TfL would be able to run fewer vehicles and save money as journey times will get shorter, and more people will use them.”

The campaign group calculated that by reducing congestion, 110 of London’s 8,600 buses could be removed from service, which would also reduce pollution levels in the short-term from the mostly diesel fleet.

TfL, chaired by the London mayor, is scrambling to secure a fresh bailout from the Government when the current grant runs out on Dec 11.

Failure to agree a multi-year deal risks a return to service levels last seen in the 1970s, Mr Khan has warned.

Formal talks with ministers began on Wednesday but are limited to how any state aid would be allocated rather than the size of the bailout.

As part of the most recent deal, some £1.1bn of funding agreed in June, Mr Khan and TfL pledged to explore ways to move “towards a financially sustainable future in a way that is fair to the national taxpayer”. Options include cuts to service levels as the capital adjusts to post-pandemic demand for public transport.

A government spokesman said: “We will continue to discuss any further funding requirements with TfL and the Mayor, and any support provided will focus on getting TfL back onto a sustainable financial footing in a way that is fair to taxpayers across the country.”