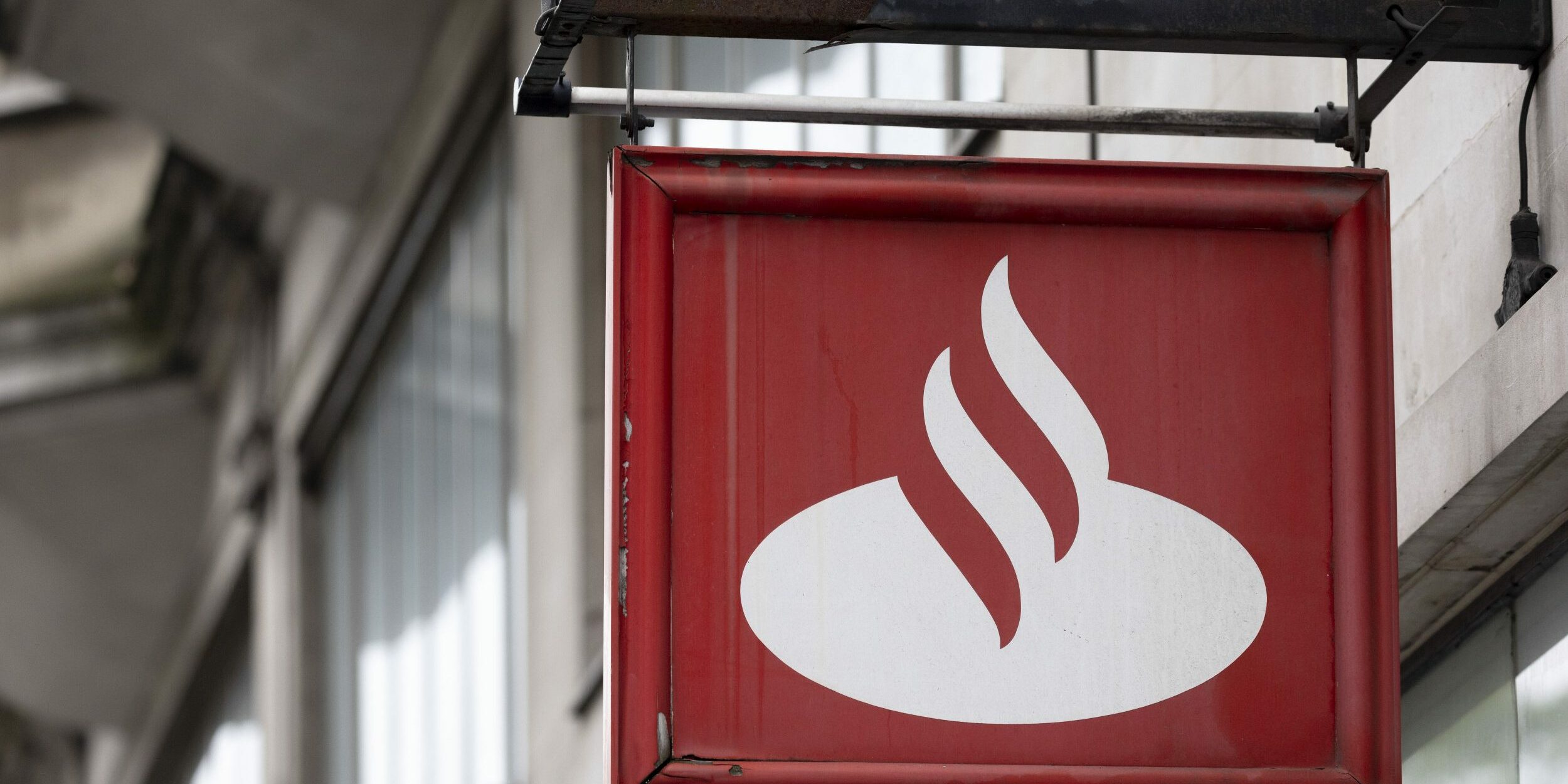 Santander is racing to reclaim £130m after tens of thousands of customers woke up to a surprise bonus in their accounts on Christmas Day.

The bank is hoping to recover the cash from rivals after about 75,000 people and businesses wrongly received their wages or supplier payments for a second time on December 25.

The funds were transferred on behalf of 2,000 of Santander’s corporate customers, although the bank said no clients were left out of pocket as the cash came from its own reserves.

It is now trying to claw back the accidental payments either from its competitors, such as NatWest, Barclays and HSBC, or from the individuals who received the money under a so-called bank error recovery process.

“If we don’t return the money to Santander it might be us next month if something goes wrong,” said an executive at a rival bank.

“It’s likely that the funds will be returned next week. The fact some might have spent the money doesn’t mean they can benefit from the mistake.”

However one lender told the Times, which first reported the blunder, that it would be reluctant to give the money back if it meant that account holders who had already spent the cash were pushed into their overdraft.

A second major bank said customers who had already spent the money and could struggle to repay it would be contacted and go through a separate process.

The duplicated payments were the result of a scheduling issue that was “quickly identified and rectified”, Santander said.

A spokesman declined to comment on how much had already been recovered or what the highest amount transferred to an individual account was.

“We’re sorry that due to a technical issue, some payments from our corporate clients were incorrectly duplicated on the recipients’ accounts,” he said.

“None of our clients were at any point left out of pocket as a result and we will be working hard with many banks across the UK to recover the duplicated transactions over the coming days.”