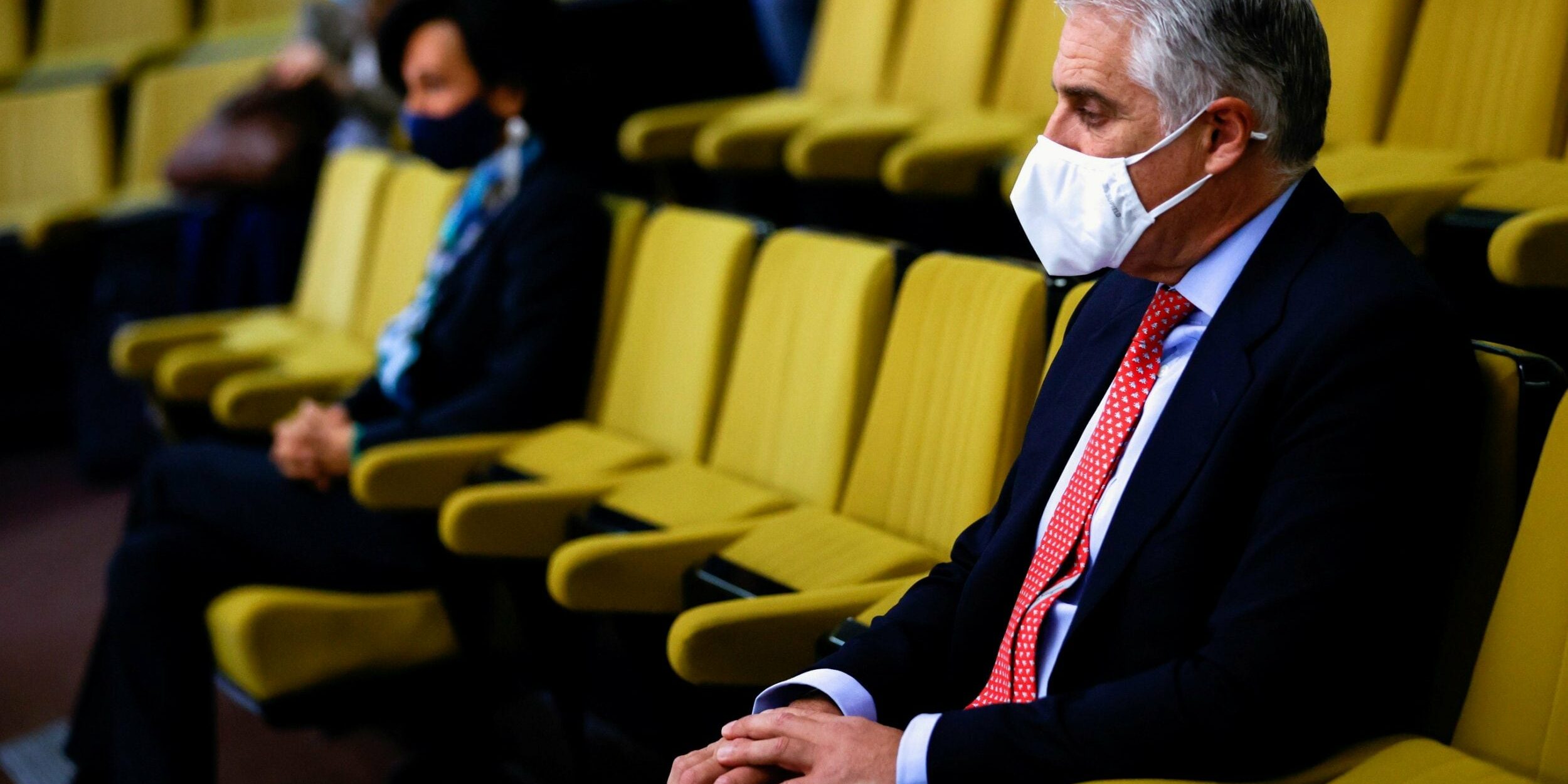 Santander has lost its battle with the high-profile banker Andrea Orcel after it was ordered to pay him €68m (£58m) for retracting a job offer.

The Spanish lender, which has a large UK branch network, offered the UBS banker its chief executive job in late 2018 after he had spent more than two decades advising Santander.

During that time he developed a close relationship with the wealthy Botín family, who founded and continue to run the bank.

However, Santander later decided not to proceed with the appointment due to the “unacceptable” costs of compensating him for past remuneration from UBS following months of talks with the Swiss bank.

Mr Orcel, who is now the chief executive of Italian bank UniCredit, claimed tens of millions in lost pay and has now walked off almost £60m richer after winning his battle.

According to a ruling seen by Bloomberg, Mr Orcel’s contract was valid and the bank broke it by u-turning on the appointment.

Santander’s decision not to hire Mr Orcel in 2019 raised eyebrows across the finance industry as banks routinely buy new hires out of their long-term compensation schemes and should be adept at determining the cost.

However the Spanish lender has always insisted that a “rigorous process of governance was followed” and that a contract had never been signed, previously arguing that “an offer letter is not a contract” in Spanish law.

Mr Orcel pocketed a £17m “golden hello” when he joined UBS in 2013, a sum called “outrageous” by politicians in Switzerland at the time.

He was also accused of being a “deal junkie” and the “Ronaldo of banking” when he appeared before the British banking standards commission that same year.

A Santander spokesman said: “We disagree strongly with the ruling. The board of Santander is confident we will be successful on appeal as we were in the two criminal complaints already considered by the courts in relation to this matter.”