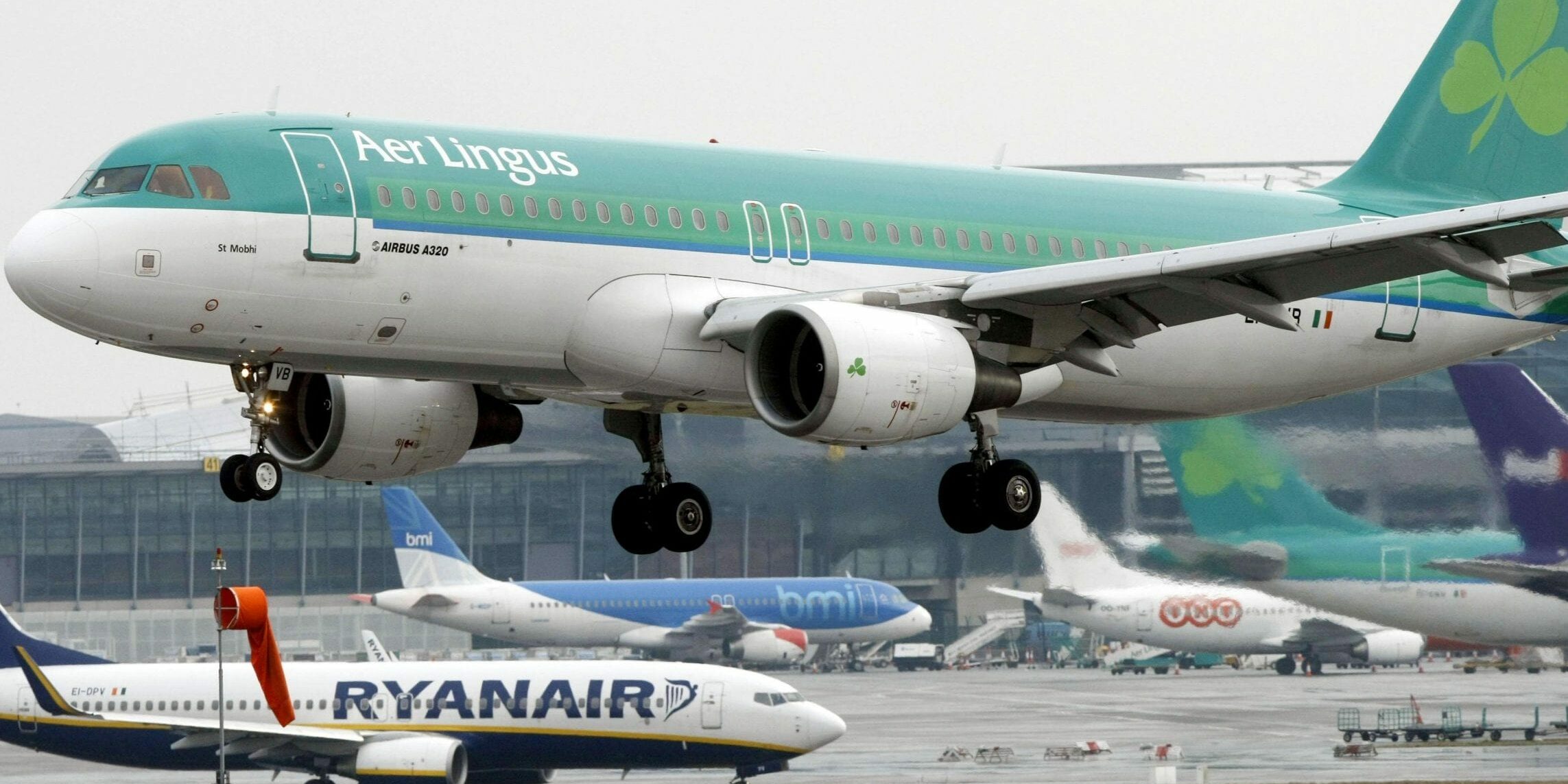 Boris Johnson has been accused of “strangling” the aviation sector following the abrupt collapse of one of Britain’s biggest regional airlines.

Whitehall officials scrambled contingency plans after Stobart Air, which operates a string of short-haul and services on behalf of Aer Lingus, British Airways and KLM, ceased trading and called in liquidators. Around 480 jobs are thought to be at risk.

British Airways and Aer Lingus aircraft said they will operate the services directly instead.

Stobart Air’s collapse follows shock revelations in The Telegraph last weekend that police had been called in to review potential irregularities over a rescue deal.

Ministers have infuriated airlines in recent weeks by backtracking on plans to reopen Britain’s borders. Ministers are now not expecting changes to the Government’s traffic light system until August at the earliest.

The Treasury is understood to have rejected pleas from airline bosses for a sector specific carve-out to extend Rishi Sunak’s job retention scheme until 2022.

Henry Smith, Conservative MP for Crawley and leader of a cross-parliamentary group on the future of aviation, said: “The collapse of Stobart Air must serve as a wake-up call to the Government with our current overly cautious approach to international travel likely to push more and more aviation, travel and tourism businesses to the brink unless a greater degree of flight operations is allowed and soon.”

Paul Charles, chief executive of travel consultancy The PC Agency, added: “The Government is strangling aviation even though the majority of UK adults have received both vaccine doses and should be given the freedom to fly.”

Stobart Air was part of London-listed Esken, the aviation and energy conglomerate that was previously called Stobart Group. It operated Aer Lingus regional services between Belfast, Leeds Bradford, Edinburgh, Exeter, Manchester, East Midlands and Birmingham, as well as flights from Edinburgh, Glasgow, Manchester and Newquay to Dublin and Irish domestic routes from the capital to Donegal and Kerry.

Prior to the pandemic, Stobart Air also ran services for BA CityFlyer from London City Airport, and KLM Cityhopper from Amsterdam. The carrier had picked up a number of routes following the collapse of Flybe, Europe’s biggest regional airline, in March 2020.

Esken put Stobart Air up for sale in the hope of offloading expensive aircraft leasing contracts costing the group tens of millions of pounds.

A deal was struck in April to sell the airline for a nominal £2 to Ettyl, a start-up led by 26-year-old Isle of Man Bitcoin investor Jason Scales.

Last week The Telegraph revealed that police had been alerted to potential irregularities relating to the takeover. This followed an announcement by Esken that Mr Scales’ financing had fallen through.