Selfridges sold to Thai and Austrian buyers for about £4bn 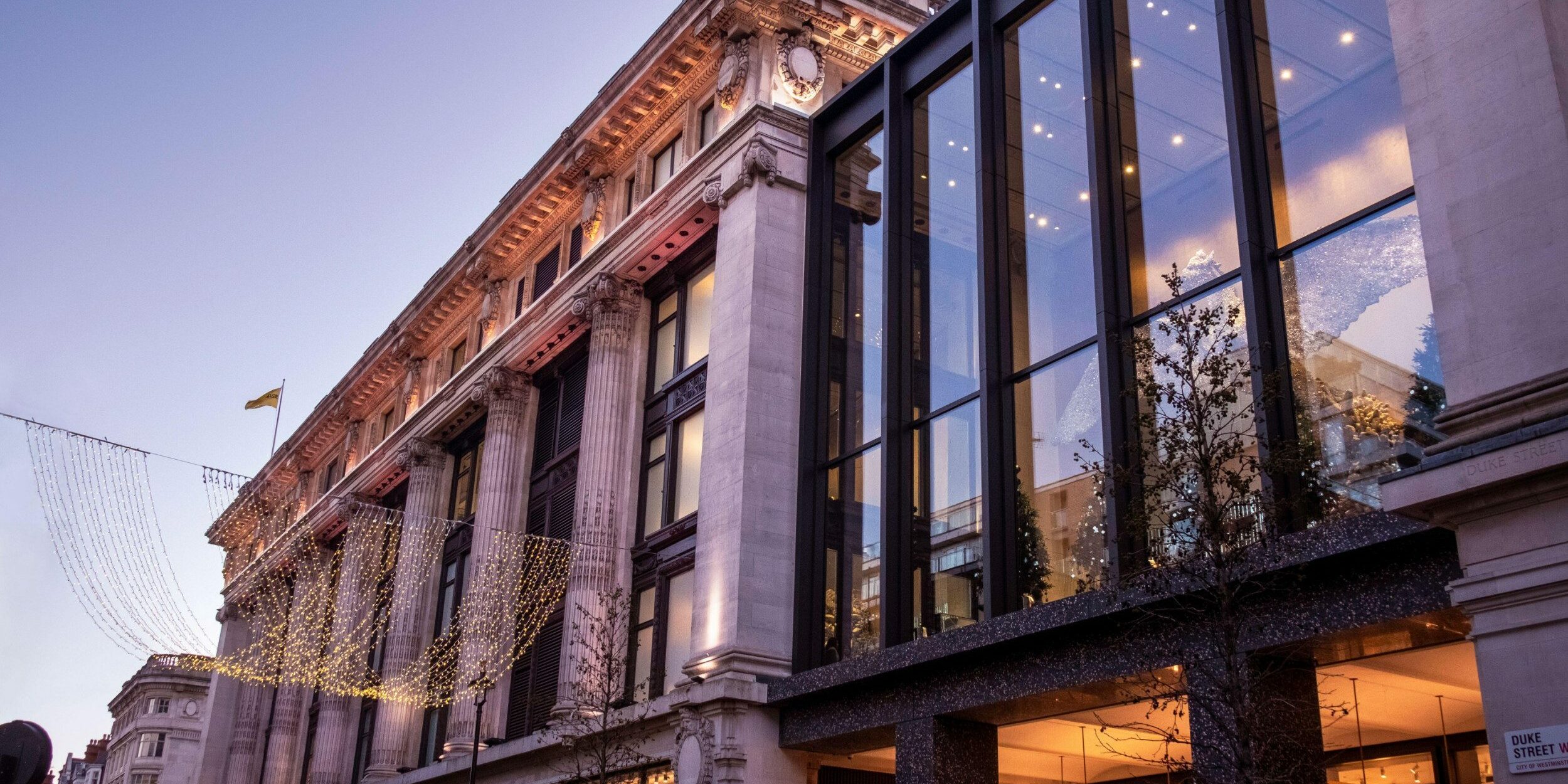 Selfridges, the upmarket department store chain, has been sold to a Thai conglomerate and an Austrian property group for just under £4bn.

The price paid by Central Group and Signa Holding is understood to be slightly less than the sum sought by Canada’s Weston family, which has owned the retailer since 2003.

As well as the famous Oxford Street store, Selfridges includes sites in Manchester and Birmingham, de Bijenkorf in the Netherlands, Brown Thomas and Arnotts in Ireland, and online operations.

The retailer will become part of the Central/Signa portfolio, which includes Rinascente in Italy and Illum in Denmark.

The department store founded in 1908 by Harry Gordon Selfridge struggled during the coronavirus pandemic as lockdowns, travel restrictions and low consumer confidence hit the retail sector.

The Westons launched an auction in the summer with Credit Suisse, garnering the attention of the Qatar Investment Authority, Hong Kong’s Lane Crawford and Canada’s Hudson’s Bay Company. The Westons will retain the Canadian business, Holt Renfrew.

The buyers will each have a 50pc stake.

Tos Chirathivat, the grandson of Central’s founder and head of the company, said: “As family businesses, Central and Signa will focus on delivering exceptional and inclusive store and digital experiences for both local residents and overseas visitors alike, to ensure we can give all the stores in Selfridges Group a bright future for the next 100 years.”