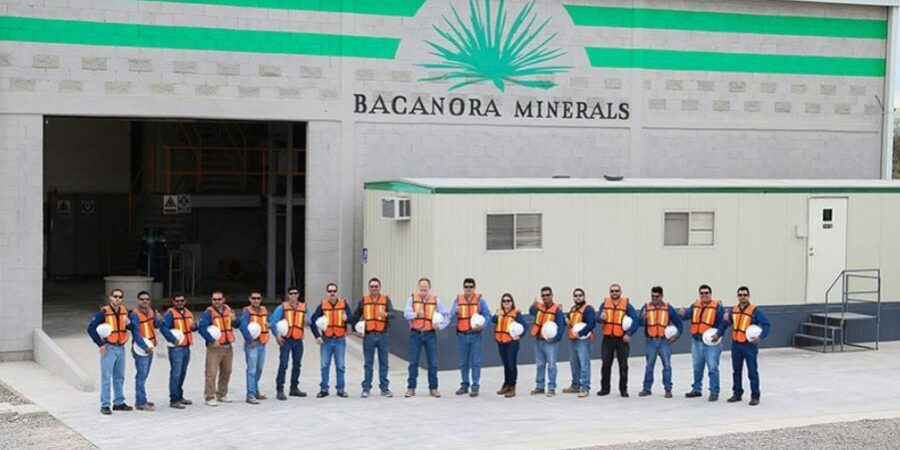 Small investors fighting a potential takeover of London-listed lithium miner Bacanora by a Chinese mining giant believe their campaign is gaining traction after the company fired a shot across their bow reminding them of City rules.

The small shareholders, who claim to number about 400 individual investors holding 6pc of Bacanora between them, are battling a possible £190m bid from Ganfeng that they say undervalues the Aim-listed business.

Its board has described Ganfeng’s approach as “an attractive proposal which they would expect to recommend to shareholders”.

The group of small investors have joined forces through social media and WhatsApp to organise their resistance, but have not yet formally named themselves.

They have bombarded institutional investors to join their campaign and called on the Government to block the deal under the new National Security and Investment Bill, saying if the takeover is allowed to go ahead it would strengthen China’s grip on global lithium supplies.

Dawood Patel, who has a £60,000 stake in Aim-listed Bacanora, said: “We have tried to get in contact with management but have been brushed off. The announcement acknowledges us without doing so directly.”

However, City rules say that 30pc of the shares need to be controlled by a group for a concert party to exist.

As the small investors are not breaching the 1pc individual shareholding threshold they do not need to declare their stakes when they trade shares.

A spokesman for Bacanora, which is developing a lithium mine in Mexico, described the wording in the regulatory filing as a “very standard clause in a takeover situation”.

Ganfeng already has a 17.5pc stake in Aim-listed Bacanora, which it already plans to increase to 30pc. Three weeks ago the company revealed a non-binding 67.5p-a-share approach in May, which the board said it “would expect to recommend”. It has until June 3 to table a formal offer.

Small investors, however, claim Bacanora could be worth 500p a share.