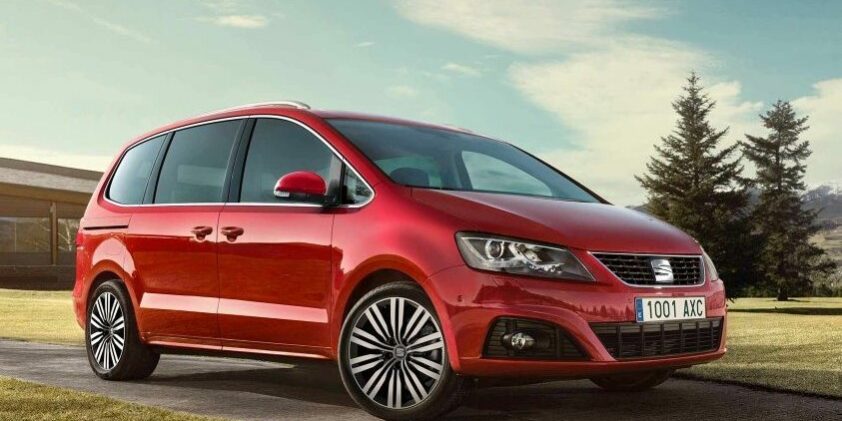 They might be the most unfashionable vehicles on the road, but the cost of people carriers has soared as a lack of new stock and fear of public transport continues to drive the price of used cars ever higher.

The Seat Alhambra people carrier has jumped by almost 50pc to £18,900 compared with this time last year, while the Renault Grand Scenic is up 44pc to £9,425, according to Auto Trader.

The increases helped push the average cost of a used car to £17,366 last month, 29pc higher than November last year. Prices have jumped by almost £3,500 in the past six months alone.

One in four used cars less than a year old are now more expensive than their new equivalents, Auto Trader says.

The biggest price gaps are found among electric cars such as the Smart fourfour, which retails for £16,700 but a nearly new model will set buyers back £22,490. The Mercedes-Benz EQA sports utility vehicle is selling for almost £10,000 above its £45,200 list price.

Various factors are combining to inflate used car prices as drivers keep their cars for longer due to shortage of new motors caused by a lack of computer chips.

The shortage of sellers has combined with higher demand for cars as commuters try to avoid public transport to keep pushing up prices for buyers who are unwilling to wait.

Factory shutdowns halted computer chip production in the early days of the pandemic. While chipmakers are gearing up production, they are focusing on higher-margin chips for phones and computers rather than the cheaper silicon examples used in cars. This has cut supply and slowed vehicle manufacture.

The problem is likely to continue into next year, said Richard Walker of Auto Trader.

“There’s been some suggestion that the period of huge price growth is coming to an end, or we’re finally about to see the ‘bubble burst’. We’re seeing absolutely no evidence of that being the case,” he said.

Winners from this squeeze on prices include dealers and intermediaries that have been able to bank higher commissions from the price surge.

Auto Trader last month posted record sales and profits for the first six months of the year, while car dealer Pendragon said this week it expected to make an extra £10m in annual profits.

Electric vehicles also won a record share of the new car market in November at 19pc, according to analysis by research firm New AutoMotive, up form less than 10pc a year ago.

Oxfordshire led the way with 32pc of new cars being electric, with Newcastle at 27pc and  Bristol 26pc.

Newer entrants to the electric car marker including Kia, MG and Audi helped drive the rise.