Stelios loses his grip on easyJet after 26 years 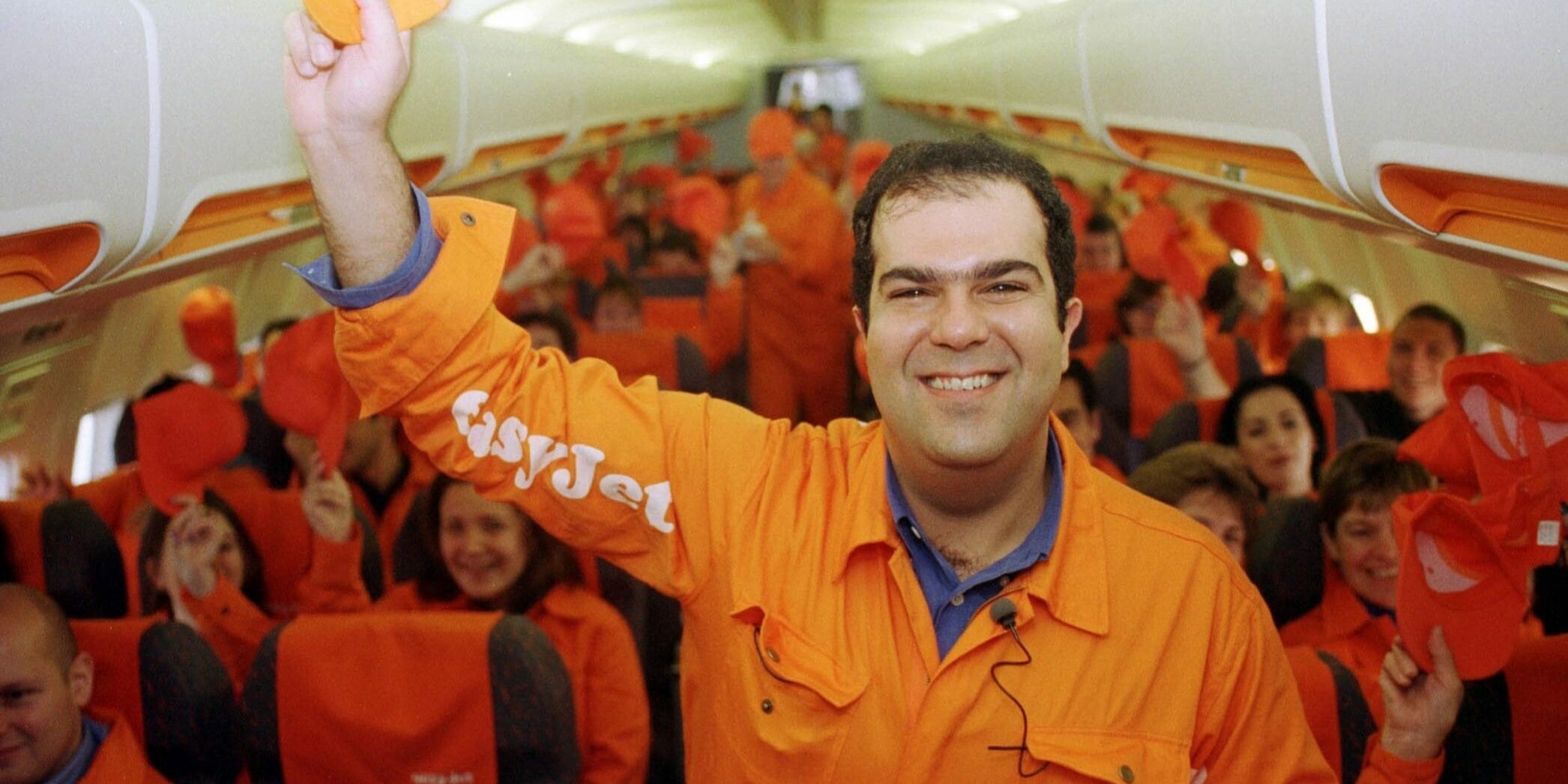 The easyJet founder Sir Stelios Haji-Ioannou has lost his grip on the budget airline he launched a quarter of a century ago after the company raised £1.2bn of extra cash.

Sir Stelios’s blocking stake has been diluted after he chose not to purchase new shares in a rights issue following a takeover swoop by low-cost rival Wizz Air.

The Greek Cypriot billionaire and his family now own 15.3pc of the airline as a result, down from 25.3pc.

Going under the 25pc threshold means that Sir Stelios is unable to veto key decisions by the board that require the support of three-quarters of shareholders.

The dilution marks a watershed moment for the businessman, who founded easyJet in 1995 aged 28 with a £5m loan from his father. The airline came to prominence when Sir Stelios and his staff starred in the second series of fly-on-the-wall series Airline in 1998.

easyJet was later floated on the London Stock Exchange, but the tycoon retained around a third of the business until relatively recently.

Sir Stelios has repeatedly clashed with easyJet’s management over plans to expand the airline.

After easyJet tapped shareholders at the start of the pandemic, he warned he would not back the board if they returned to the market to ask investors for more cash.

Sir Stelios declined to comment on the dilution of his stake in easyJet.

Some 93pc of shareholders backed the £1.2bn rights issue, put in place to pay down debt and capitalise on the problems facing “legacy” carriers such as British Airways.

EasyJet’s position has been strengthened in the last week after BA’s plan to launch a new short-haul airline at Gatwick were scuppered by its pilots voting down the proposals.

BA will continue to operate long-haul services from the airport, but it is unclear if it will sell the Gatwick landing slots or transfer them to another IAG airline such as Aer Lingus or Vueling.