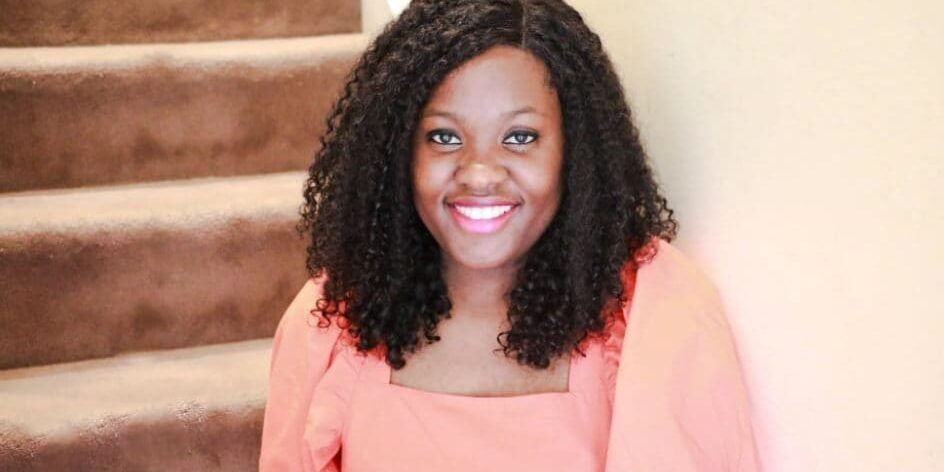 At the beginning of last year, Ewoma Ukeleghe’s skincare clinic was busier than it had ever been.

“We were fully booked and had big plans to scale the business,” recalls the founder of SKNDOCTOR. “But then Covid hit and booking after booking was cancelled. My appointments went to zero and all of a sudden my calendar was empty, which was very scary.”

Ukeleghe says it was a “disruptive” and “confusing” time, but instead of panicking, she did what she thinks all good entrepreneurs do: adapt. “You mourn and make peace with the fact life isn’t going to be the same as it was before – then you hustle and do whatever it takes to keep the business going.”

For Ukeleghe, that meant focusing on e-commerce, Zoom consultations and social media marketing. “I’m very fortunate that we thrived,” she says.

Improvisation and perseverance are what secured the founder her spot as a finalist for this year’s Black British Business Awards, for which The Telegraph is a media partner. The event, now in its eighth year, celebrates the achievements of some of the UK’s top corporate bosses and entrepreneurs.

This year’s finalists have been sharing their hard-earned business lessons ahead of October’s virtual ceremony, in the hope it might help the next generation.

“People think the path is straightforward, but it’s not,” says the entrepreneur, whose company specialises in children’s books, toys and games. “I started out thinking I was going down the publishing route, but I never expected to evolve into other products.

“It’s great to have a vision, but flexibility and open-mindedness are what’s needed to enable growth.”

But scaling a company comes with its own challenges, according to Opemiposi Adegbulu and Taiwo Adegbulu, sisters and co-founders of Omolola Jewellery.

The duo’s biggest hurdle so far has been growing their business in a way that “doesn’t lead to burnout or a negative mental health”, explains Taiwo.

Their advice to others is to set firm boundaries between your business and personal life – for example, being strict about clocking-off in the evenings and not responding to emails on weekends.

“There’s a tendency to always be working, but it’s important to take regular breaks and holidays,” says Opemiposi.

Even during regular hours, an enterprise can still get in the way of life, explains Ukeleghe.

“People forget the sacrifices involved,” says the founder, who has had to delay buying a house or “even just being there” for friends or family. “They’ve had to take a back seat, while growing my brand has come first. You need to grow as a person as quick, if not quicker, than your business does.”

When it comes to free resources, Aghoghovbia says Google is a budding entrepreneur’s best friend.

“Your idea might be novel, but running a business isn’t. There’s a wealth of information out there, so try to curate and piece it all together. Read up on similar ideas, business models and industries. Consume as much information as possible.”

Another vital tool is a business plan, which “sounds more complicated” than it actually is, explains Aghoghovbia. “It’s simply putting all the ideas and plans in your head on paper in a way that’s easy for you and others to follow.”

It’s worth doing, she says – “even if it’s just to help you ‘unmuddle’ your thoughts”.

The thing to remember about a business plan is that it’s not fixed, she adds. “It’s an ever-evolving document and doesn’t have to be perfect, so just brain-dump, edit and refine.”

What about common traits of successful entrepreneurs? Ukeleghe thinks you need to be stubborn and have a thick skin, because not everyone you meet will be as optimistic as you are about your idea. “People have a habit of projecting their fears and limitations onto you. You’ll become discouraged very easily.”

Taiwo’s top tip is simply to go for it. “Stop procrastinating – you can start small, even if all you have is £50,” she says.

Her sister adds that you should be ready to make lots of mistakes. The most important thing, however, is that you “learn from them”.