Sunak ducks pledge to raise pensions in line with wages 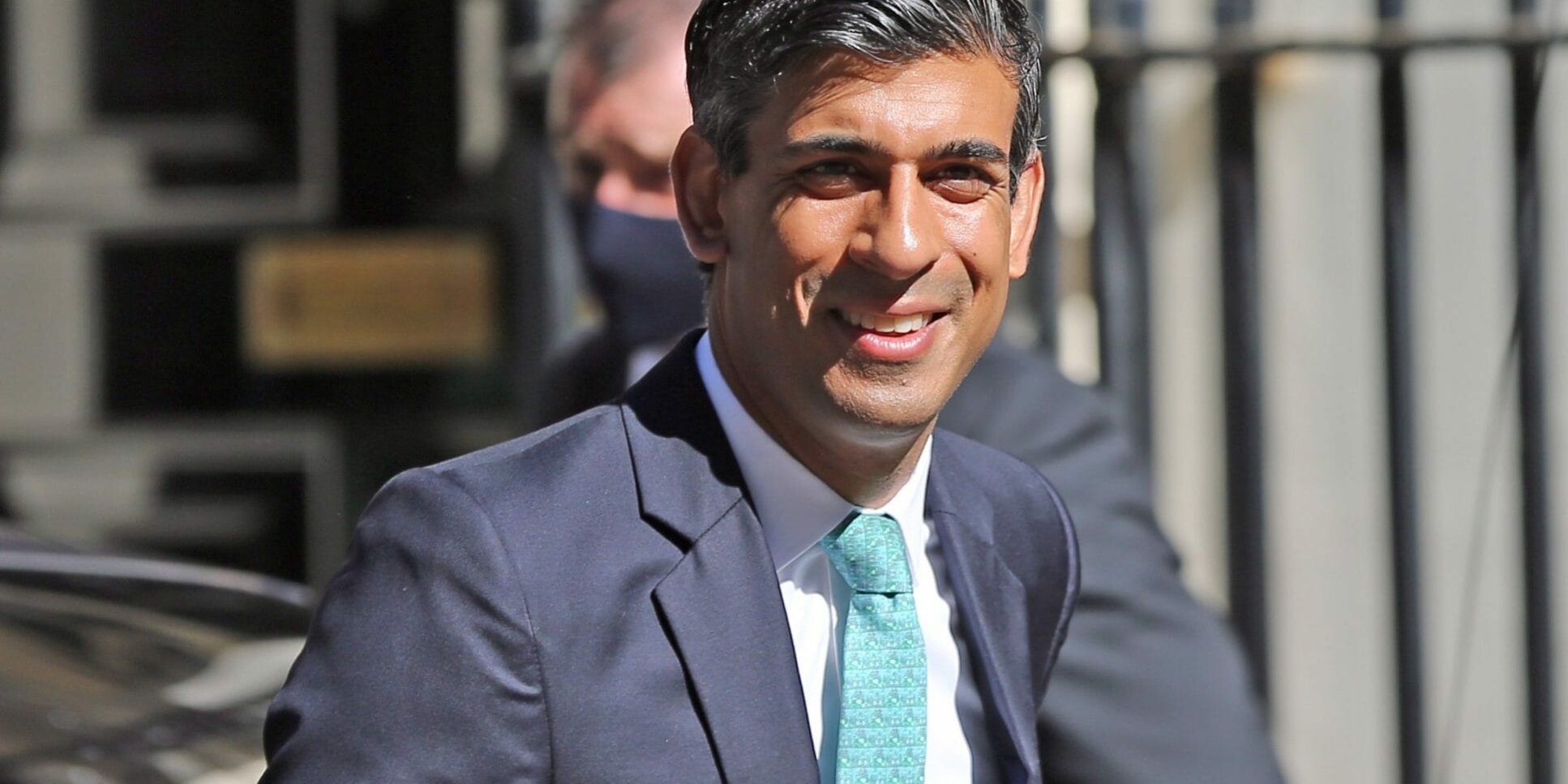 Rishi Sunak repeatedly refused to confirm that state pensions would rise as quickly as wages this year, but insisted that the so-called triple lock was “still government policy”.

With pay expected to increase by as much as 8pc as battered earnings recover from the Covid crisis, the triple lock rule would commit the Government to increasing pensions by the same amount, adding £5bn to the national deficit.

The uprating would happen even though pensions did not fall alongside wages last year.

The Chancellor claimed he could not pre-empt a decision on pensions and insisted that forecasts of a surge were “speculation”.

He said the final decision would be taken as part of a statutory review in autumn.

In an interview with Andrew Neil on GB News, Mr Sunak nonetheless said that the triple lock remained in force.

Asked whether he would boost pensions by the high forecast figures, he replied: “Broadly, I must be careful because I can’t comment about fiscal policy outside of [fiscal] events which you will appreciate. With regard to a pensions uprating, there’s actually a separate review that is carried out later in the year that sets the uprating level.”

The Chancellor insisted that the high average earnings figures cited were a “forecast” and that “lots of the forecasts we’ve seen have moved around in shape”.

Average weekly wages soared by 8.4pc in the 12 months to April, according to Office for National Statistics figures. Under the terms of the triple lock, the state pension rises every year by the highest of average wage growth, inflation or 2.5 per cent.

Mr Sunak faces a difficult choice over whether to apply the triple lock rigidly.

Tory MPs have called on him to step in to shrink what they have deemed an “artificial” spike in average earnings, after wages were depressed during lockdown before jumping again when millions returned to work.

They are concerned about a backlash from the public if the Treasury signs off a significant bump to pensioners, amid demands for higher spending on education and healthcare.

Mr Sunak also acknowledged that tackling climate change would be expensive, saying there would be “costly transitions” but that the green economy will also present “opportunities”.

He insisted that government actions on the environment would not fall on “just one side of the ledger”.

Asked who would pay the estimated £250bn cost of replacing gas boilers with greener alternatives like hydrogen, which works out at about £10,000 per household, Mr Sunak avoided answering.

Quizzed on what kind of Conservative he was, he replied: “A fiscal Conservative, because it’s not my money – it’s other people’s money and I take my responsibility for that very seriously.”

His remarks came after it emerged that commercial landlords will be banned from evicting tenants until next March. The Government confirmed the extension on Wednesday, confirming a report in The Telegraph.

The move extends the moratorium for a further nine months beyond its planned end date of 30 June.

Businesses with rents in arrears are normally at risk of being taken to court by landlords, but the system was suspended when the pandemic struck with the measures being extended as Covid and associated restrictions continue to ravage some parts of the economy.

Stephen Barclay, a Treasury minister, told MPs new rules were on the way to resolve the growing debts.

“Until that legislation is on the statute book existing measures will remain in place, including extending the current moratorium to protect commercial tenants from eviction to March 25 2022.”

Roger Barker at the Institute of Directors welcomed the decision but said businesses need more support.

“This is only one element of the cliff edge that we have been calling on government to address. At the end of this month businesses will still face the tapering off of furlough and business rates relief, and the suspension of wrongful trading liability,” he said.

“During most of the pandemic, government has followed the principle that business support measures must run in parallel with public health restrictions. The prudent move would be to commence the tapering down process on the other side of lockdown, after and not before 19th July.”

However landlords said some tenants are wrongly taking advantage of the system.

Melanie Leech, chief executive of the British Property Federation, said: “The Government has failed to recognise that commercial property owners are essential to the health of our town centres – to creating economic growth, jobs and opportunity.

“Another blanket extension to the moratoriums will provide further opportunity for those well-capitalised businesses who can afford to pay rent, but are refusing to do so, to continue their abuse of government and property owners’ support and will cast a long shadow over future investment to build back better.”