Taxman has no plan to recover £39bn of Covid debt, say MPs 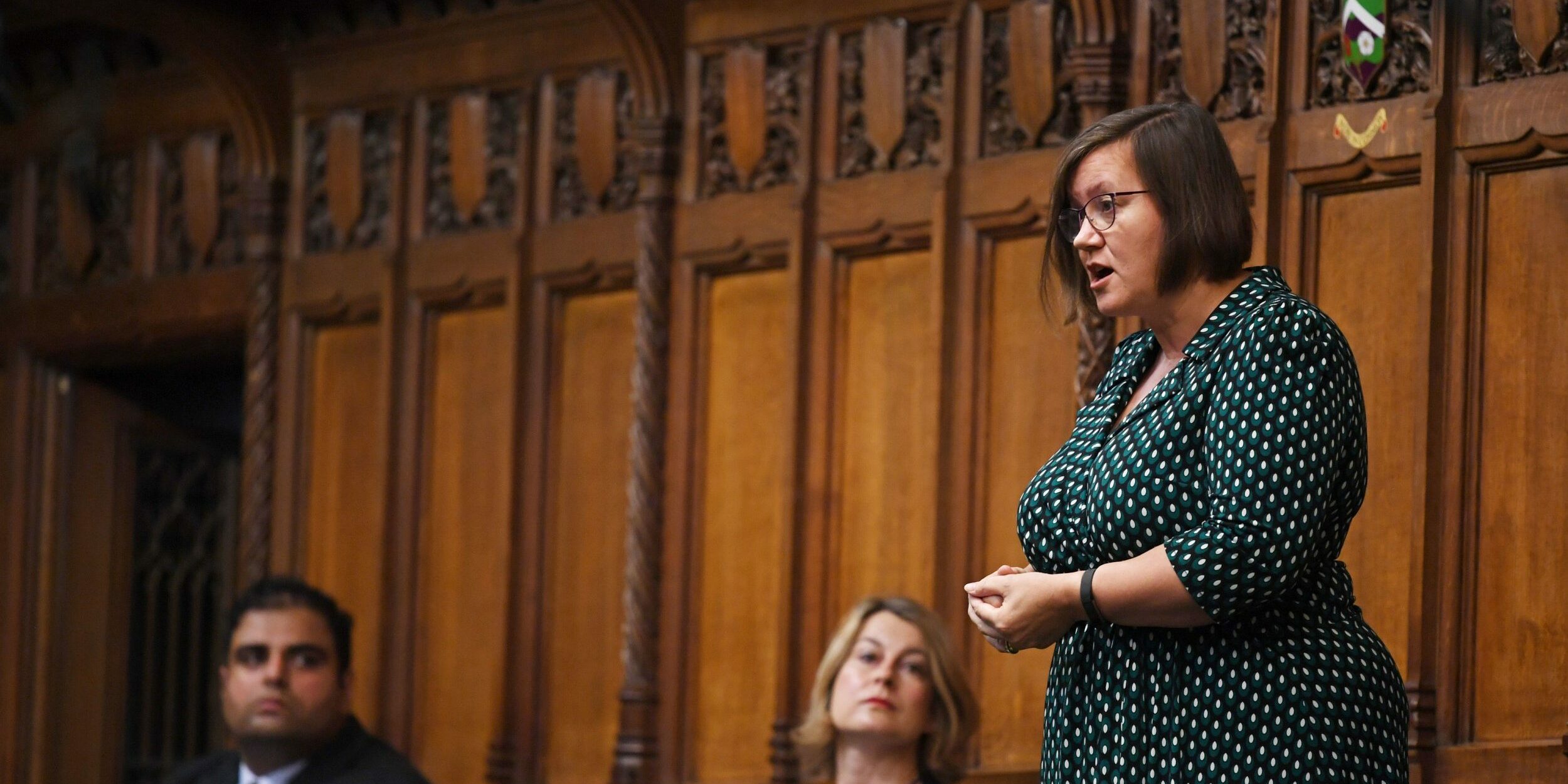 HMRC has been accused of lacking a “clear plan” to claw back £39bn in unpaid taxes after the debt mountain grew considerably during the pandemic.

MPs on the Public Accounts Committee said the taxman must urgently ramp up plans to recover the missing cash, which is particularly crucial at a time when the public finances and household living standards are under strain.

They said: “We are not satisfied that HMRC has a clear plan to tackle the mountain of tax debt which has built up during the pandemic.”

The MPs called for a detailed plan within the next six months to show targets, decisions on write-offs and contingency arrangements for future problems collecting funds.

The pile of unpaid taxes climbed from £16bn pre-Covid to a peak of £67bn in August 2020, after the first lockdown.

It has since fallen to £39bn, but MPs fear “the debt which is left is likely to be the toughest to collect and rates of repayment have slowed”.

Dame Meg Hillier, the committee’s chairman, said the taxman has a delicate task ensuring it does not harm companies as they recover from Covid, while also clamping down on abuse of the system.

She said: “HMRC must tread carefully, taking a sensitive approach that supports a renewing economy, and doesn’t necessarily include bailiffs coming knocking.

“At the same time, HMRC’s challenges chasing down high-wealth individuals and companies who take advantage of every trick in the book to avoid and evade tax and outrun the law are well-known.

“Those tricks are just not available to ordinary people, now emerging from the misery of the pandemic into an exploding cost of living crisis. HMRC must push much harder at the doors – no matter where they are – of those who are not paying their fair share.”

This includes a warning from the MPs that “rogue companies are exploiting the pandemic to profit at the expense of taxpayers”.

They fear that steps to loosen the insolvency rules during Covid, combined with the large-scale offer of emergency grants and loans, has let bad businesses “embezzle large sums”.

“In particular, there is an increased risk from ‘phoenix’ companies (whereby individuals continue the same trade through a series of companies that are wound up, usually to avoid paying debts),” the MPs said, adding that it is not clear how HMRC can assert there has been no rise in the number of such cases.

An HMRC spokesman said the authority has “already made significant progress in reducing tax debts”.

They added: “We are recouping debt safely, taking into account customers’ circumstances and making repayments affordable. It’s in no one’s interests to push viable businesses into insolvency when they can succeed given some time to repay their tax debts.

“As part of this we are recruiting almost 2,000 extra debt collection staff in 2022-23 to support customers.

“Our message to taxpayers is simple: if you can pay your taxes, you should do so – but if you’re struggling, speak to us and we’ll do our best to support you.”

An extra £62m was allocated to HMRC in the Spring Statement to fund work reducing the tax debt.