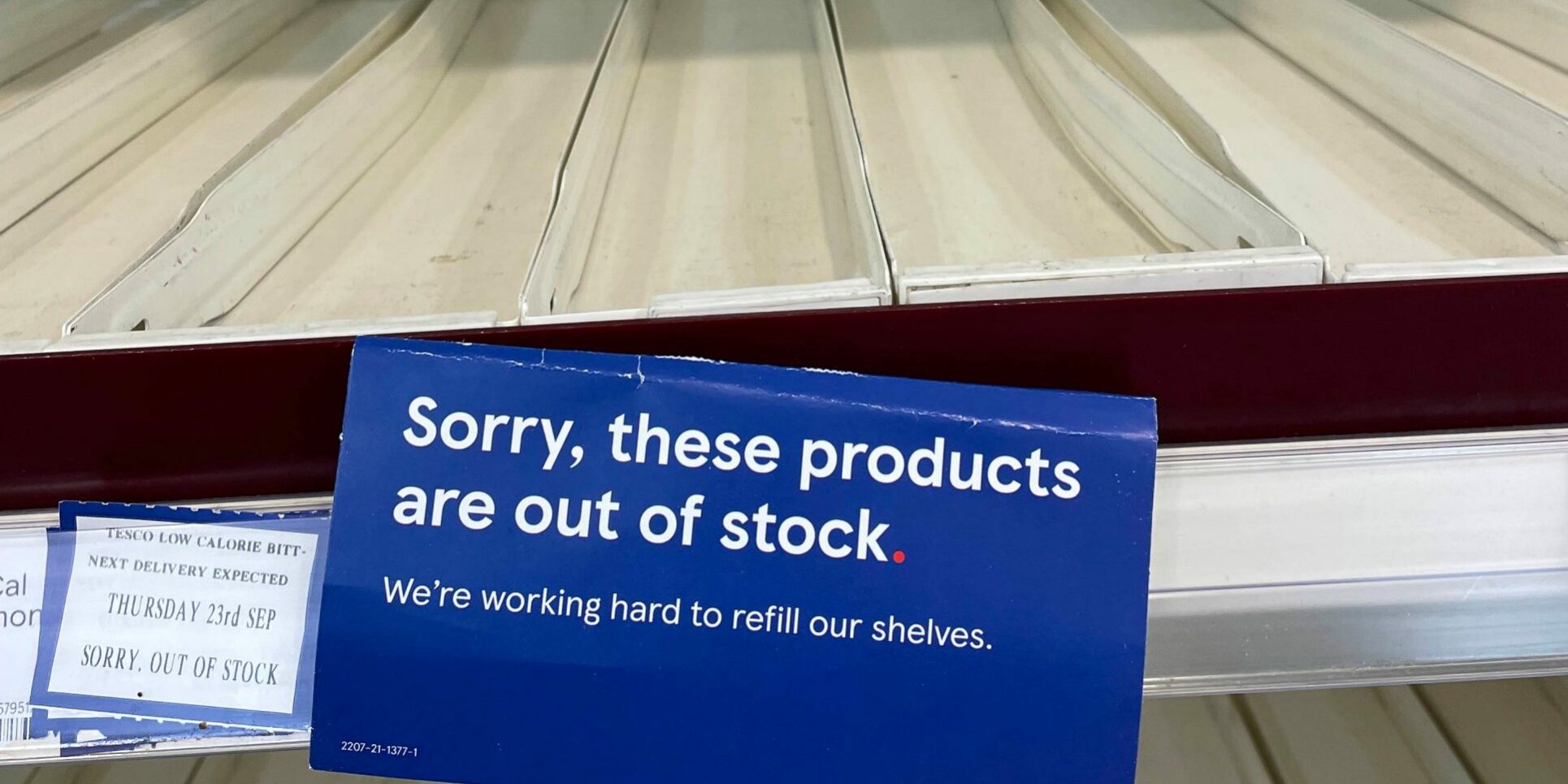 Production is to restart at one of the UK’s most important carbon dioxide suppliers after ministers agreed to offer a multi-million pound taxpayer subsidy, staving off the threat of widespread food shortages and propping up critical nuclear supply chains.

CF Industries is being handed temporary financial support to get operations underway again at the one of its two fertiliser sites – the facility in Billingham. Together with another site, Ince, the pair are responsible for around 60pc of Britain’s carbon dioxide as a by-product and were closed after rocketing wholesale gas prices made then uneconomic.

Carbon dioxide is used to stun and kill animals such as chickens for slaughter as well as cool critical nuclear reactors and to keep medicines cold, sparking fears of chaos in some of Britain’s most crucial industries.

Although Billingham is expected to restart production immediately, it is likely to take a few days for CO2 to start being produced. Food lobby groups warned that gaps on the shelves are likely to persist for at least a week before normality returns.

In a statement released on Tuesday evening, the Department for Business, Energy and Industrial Strategy said an “exceptional short term arrangement” will remain in place for three weeks, to ensure immediate supplies to the food sector continue.

It added: “The Government has held discussions with the main food producers, their trade bodies and the major supermarkets and they are committed to doing whatever it takes to move to a sustainable market-based solution by the end of the three-week period.”

Business secretary Kwasi Kwarteng said: “This agreement will ensure the many critical industries that rely on a stable supply of CO2 have the resources they require to avoid disruption.”

He added: “This agreement will ensure the many critical industries that rely on a stable supply of CO2 have the resources they require to avoid disruption.”

Ministers’ decision to bail out CF Industries is likely to prove controversial. The US company has paid its boss Tony Will more than $50m (£37m) over the course of six years running the fertiliser business.

Mr Will, 52, who was appointed CF Industries’ president and chief executive in 2014, was rewarded with a $9.6m remuneration package last year, made up of $3.1m in basic pay and bonuses and a further $6.5m in shares and other compensation. Since 2014, his total compensation package has exceeded $51.5m.

He reportedly flew to the UK on Sunday for talks with Kwasi Kwarteng, the Business Secretary, over how much would be needed to subsidise the company’s two UK fertiliser plants to get them reopened. The American firm’s UK business has swung in and out of the red over the last six years, but amassed aggregate pre-tax profits of £110m overall.

Although dividends have not been paid to its US parent, last year it repaid a £15m inter-company loan along with outstanding interest – which had been accruing at a rate of 6pc, much higher than the then Bank of England rate of 0.5pc.

CF also has a £135m hole in its UK retirement fund, according to its most recent accounts for the year ended December 2019.

Britain’s competition regulator was last night monitoring the situation, given CF’s near-monopoly over the provision of CO2 and the support from the Government.

Food and drink companies welcomed the news of the deal, saying it provided them with short-term certainty after days of mounting concerns. The industry is already battling a shortage of hauliers which has made it more difficult to more goods into stores.

Ian Wright, chief executive of the Food and Drink Federation, said he was hopeful that the move would mean pig and poultry production could continue at close to normal.

He added: “There will be some shortages, but these will not be as bad as previously feared.”

Gavin Partington, the director general of the British Soft Drinks Association, said: “With the likelihood that it may take a few days for production to resume, combined with ongoing HGV driver shortage issues, it’s possible that supply of certain products won’t be as abundant as usual over the next week or so, but this should only be a short-lived situation.”

The British Retail Consortium, which represents the major supermarkets, renewed a call for lorry drivers to be given temporary work visas so that CO2 can be distributed to food manufacturers quickly.

Overall the situation is much improved from earlier this week. Pig processors had cautioned that a lack of carbon dioxide could soon lead farms to have to start slaughtering their own animals on site, in what was deemed “farmageddon”.

Earlier on Tuesday, the UK’s largest pig and poultry producers were told by Environment Secretary George Eustice that the Government was planning to front up the cost for reopening the fertiliser plant, but that this bill would ultimately be passed onto them.

Mr Will joined CF Industries, based in Deerfield, Illinois, in 2009 and has grown the business through an acquisition spree, buying up the British plants in 2015 – a year after he was promoted to chief executive. He studied electrical engineering at Iowa State University and obtained masters from the Kellogg Graduate School of management at Northwestern University in Illinois. He had been a partner at Accenture, the global consulting firm, before joining CF Industries.

Mr Will sold just over $4.3m worth shares in the company in May and June this year but, according to US reports, holds stock in the company, founded in 1946, worth more than $25m.