‘Terror against Ukraine’: Residents flee as rockets rain down on Kharkiv 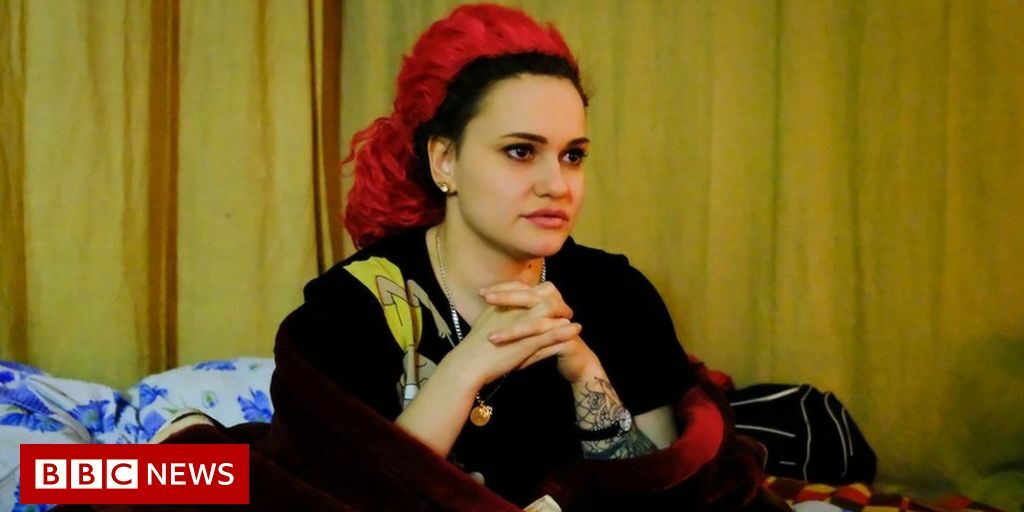 Alexandra Markevitch fled Kharkiv on Sunday, as Russian shells rained down on her neighbourhood and gunfire rattled her city. She ran with her son Pasha to the station, with only a few documents, family photographs, and warm clothes in hand, and they made it onto a train headed west. When a pressure wave from a rocket strike hit the train, Markevitch feared it would be derailed, she said. When the train made it past the outskirts of the city and the sounds of the blasts, she tried to comfort Pasha. It was his 11th birthday.