Tesla forces Shanghai workers to sleep on the floor 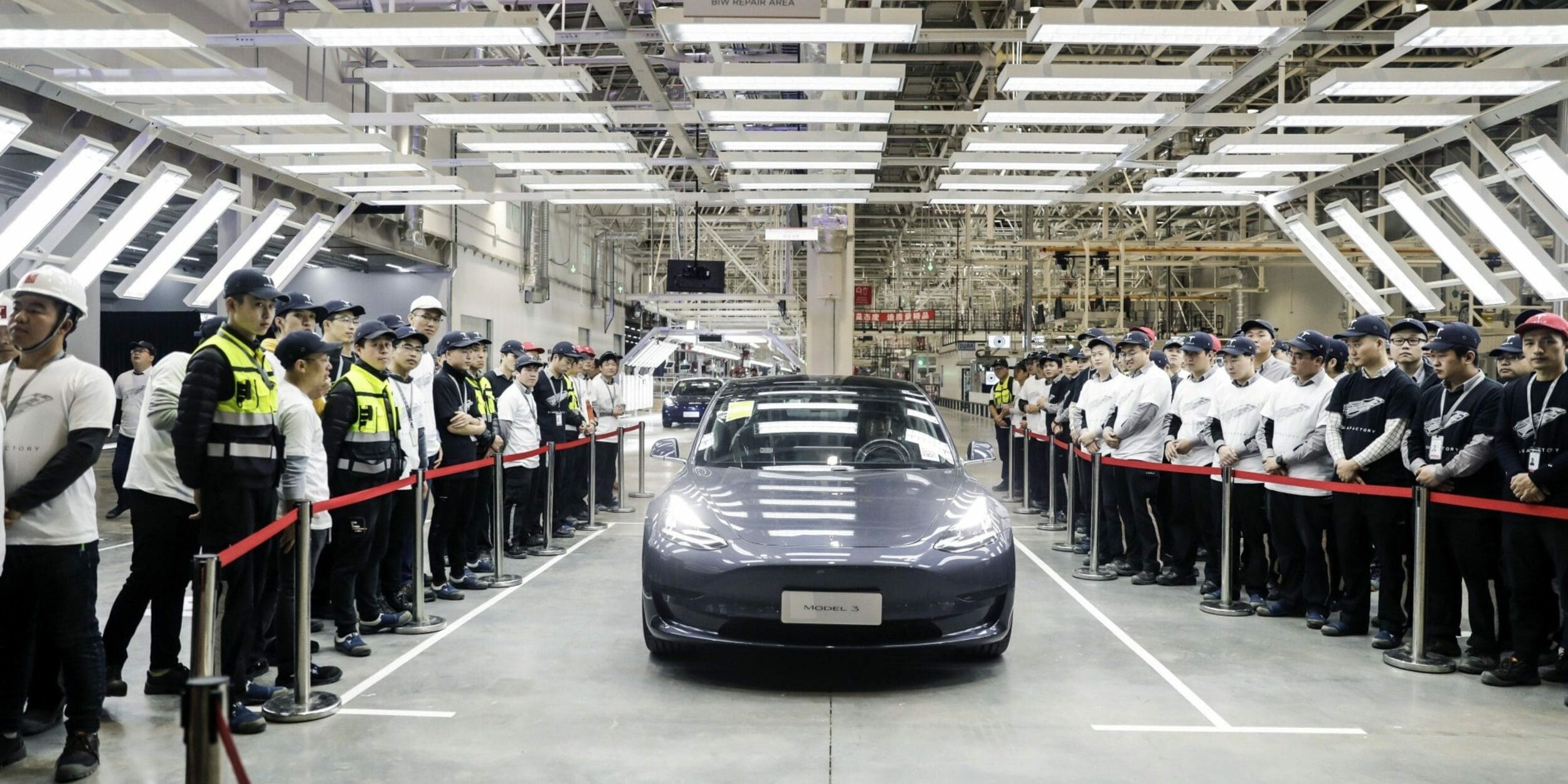 Tesla is forcing its workers to sleep on the floor of its Shanghai factory as Elon Musk’s carmaker restarts production in China amid a stringent Covid lockdown.

The company is providing staff with sleeping bags and mattresses as they are forced to live at the plant as part of the Communist state’s “closed-loop” lockdown regime.

In a memo to staff, Tesla laid out stringent guidelines for those returning to the factory including three Covid tests a day, having their temperature checked twice daily and washing their hands four times a day, Bloomberg reported.

It comes after officials in Shanghai encouraged companies to restart production after it was halted by the city’s draconian with closed-loop systems in which workers live on site.

More than 600 firms have restarted operations, including Quanta, which makes laptops for tech giant Apple.

Tesla’s staff will be provided with three meals a day and be given an allowance of about 400 yuan (£48) a day.

However, considering the factory does not have any purpose-built dormitories, workers will be required to sleep on the floor in a designated area while other spaces, which are yet to be completed, will be allocated for showering, entertainment and dining.

Only workers who are double vaccinated and living in the lowest-risk residential areas will be allowed to re-enter the plant.

The extreme measures shed light on the lengths Communist officials are willing to go to as they continue to pursue a “zero-Covid” strategy despite virus cases continuing to soar.

The 25m people living in China’s main financial centre have struggled with a lack of steady food supplies, separation from family, poor conditions in quarantine centres and income loss.

Last week, Beijing said it had drawn up a “white list” of 666 firms in Shanghai that would be prioritised to reopen, which included Tesla and Volkswagen.

Separately, Mr Musk posted a cryptic tweet that kept investors in the dark over the weekend about his audacious $43bn (£33bn) takeover bid for Twitter.

The billionaire entrepreneur posted a tweet that said “Love Me Tender”, which is the title of an Elvis Presley song.

However, experts deduced that the post could be a nod to a potential tender offer to Twitter’s shareholders for control of the company.

A tender offer would involve Mr Musk bypassing Twitter’s board and inviting its shareholders to directly sell their shares to him at a premium.

It came after Twitter’s board launched a “poison pill” wrecking tactic in an effort to scupper Mr Musk’s takeover bid.

Mr Musk also said that Twitter directors would not be paid for their services if he bought the company.

“Board salary will be $0 if my bid succeeds, so that’s ~$3M/year saved right there,” he tweeted.