The families fighting to shut down suicide websites 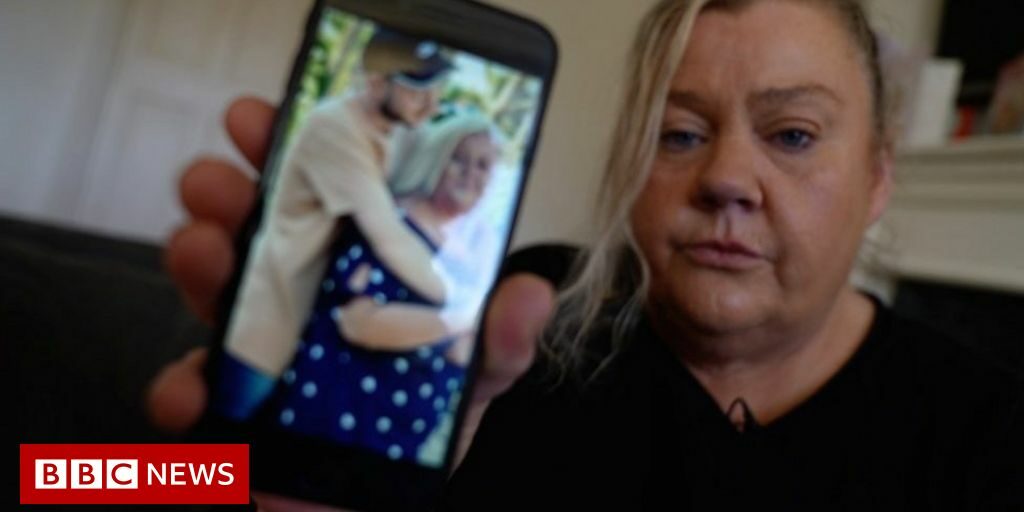 It says vulnerable adults won’t be protected from graphic content about self-harm and suicide. The charity’s biggest concern is smaller “pro suicide” websites which encourage users to take their own lives.

The BBC has been investigating one such website, and met the families trying to shut it down.

If you are affected by mental health issues or suicide, help and support are available at BBC Actionline.