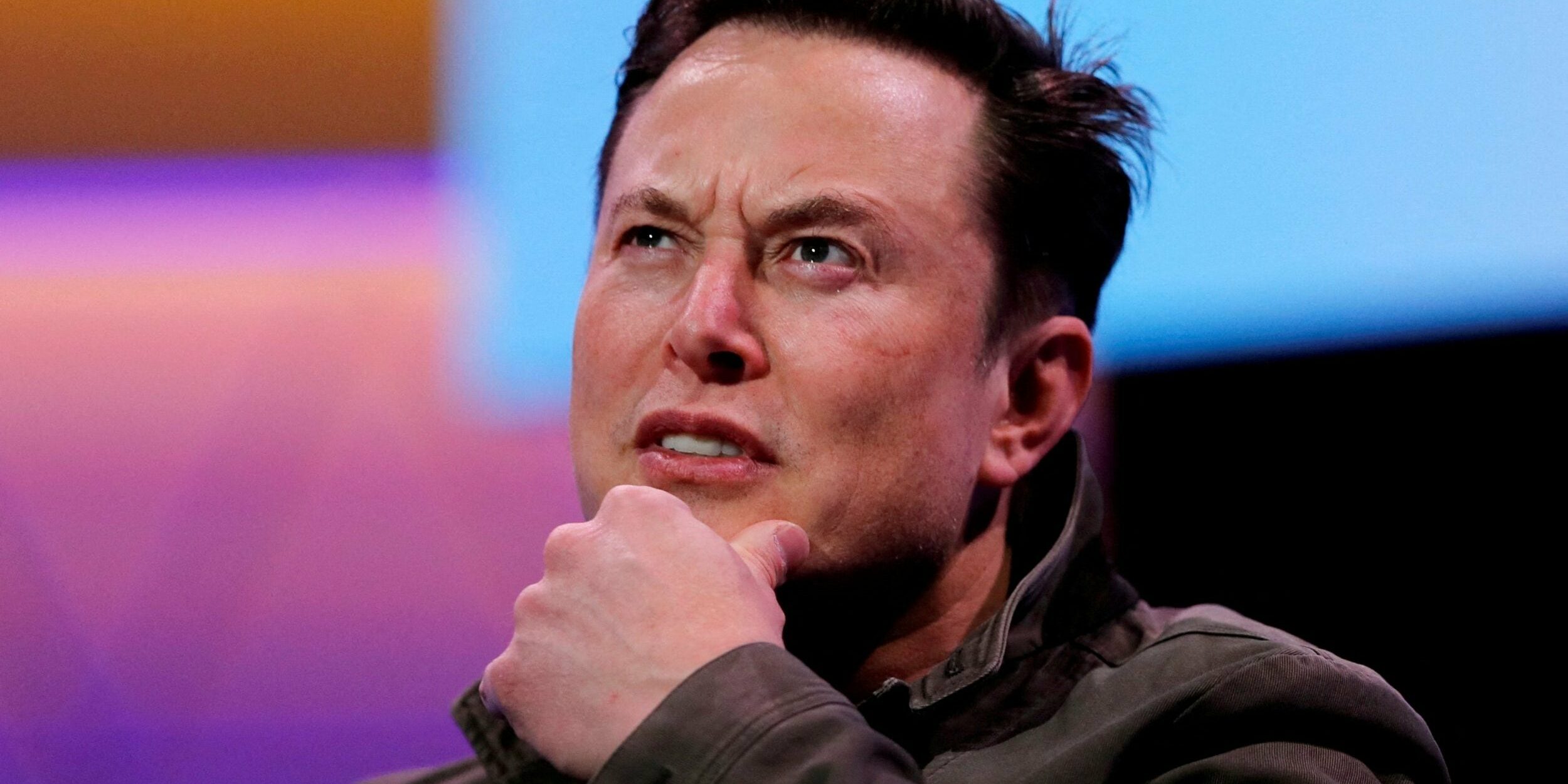 Twitter has launched a “poison pill” wrecking tactic in an effort to scupper a $43bn (£35bn) takeover bid by Elon Musk amid a battle for control of the social media titan.

The company has put in place measures allowing it to flood the market with cheap new shares if Mr Musk attempts to buy up its stock – a move that would dilute the billionaire’s holding and prevent him from seizing control.

Parag Agrawal, Twitter’s chief executive, said that the company refuses to be “held hostage” by the world’s richest man in a call with staff, pledging that “we as employees control what happens”.

The company’s board is reviewing Mr Musk’s offer of $54.20 per share. Twitter insisted that the poison pill plan does not prevent directors from accepting the offer if they believe it is in shareholders’ best interests.

In a sign Musk could go hostile if his approach is rejected, he posted a “yes or no” poll to his 82 million followers on Twitter on Thursday:

Taking Twitter private at $54.20 should be up to shareholders, not the board

The Tweet had been “liked” more than 140,000 times by Friday afternoon.

Mr Musk, who has built the electric car company Tesla into a global force and revolutionised the industry in the process, announced his bid on Thursday days after taking a 9pc stake in the company. He initially accepted a board seat before changing tack and turning down the offer to become a director.

The mercurial 50-year-old has insisted that the move is not about making money. He claims to want to turn the company into more of a platform for free speech, and believes it would be better off out of the public markets.

Critics of Twitter claim that it has become a left-wing echo chamber. The site has been accused of stifling alternative viewpoints, with the banning of former US president Donald Trump following the Capitol Hill riots in 2021 one such example.

Speaking in Vancouver on Thursday, Mr Musk said: “This is not a way to sort of make money. My strong intuitive sense is that having a public platform that is maximally trusted and broadly inclusive, is extremely important to the future of civilization.”

It comes amid doubts over the growth prospects of the micro-blogging platform, which has about 217 million daily users and generated $5bn in revenue last year, but has posted lower-than-expected increases in users over the last few months.

Mr Musk’s offer, which he says is “full and final”, has already been publicly rejected by one major shareholder. The Saudi Arabian prince Alwaleed bin Talal argued it does not “come close to the intrinsic value of Twitter given its growth prospects”.

This criticism prompted a barbed response from Musk:

Interesting. Just two questions, if I may.

How much of Twitter does the Kingdom own, directly & indirectly?

What are the Kingdom’s views on journalistic freedom of speech?

Musk’s bid is 38pc above Twitter’s price before Musk disclosed his stake, but below where shares were trading as recently as six months ago.

Analysts have also said Mr Musk will need to be clearer on how he plans to finance the deal if he is to win support. He was fined $20m and stepped down as Tesla’s chairman after tweeting in 2018 that there was “funding secured” for a deal to take Tesla private, and then not moving ahead with an offer.

Chris Pultz, a portfolio manager at Kellner Capital, said: “I don’t think the Twitter board will have a really hard time saying no to this deal. It’s not an excessive premium and it’s not excessively valued now.”

Under the poison pill plan set up on Friday, existing shareholders would be allowed to buy additional shares at a discount if Mr Musk, or others, buy more than 15pc of the company without the board’s approval. The move, common in hostile takeovers, effectively dilutes the ownership interest of the hostile party.

Twitter said the move “will reduce the likelihood that any entity, person or group gains control of Twitter through open market accumulation without paying all shareholders an appropriate control premium or without providing the board sufficient time to make informed judgements and take actions that are in the best interests of shareholders”.

Twitter shares fell 1.7pc in New York on Thursday, indicating the market is not expecting the deal to go ahead.