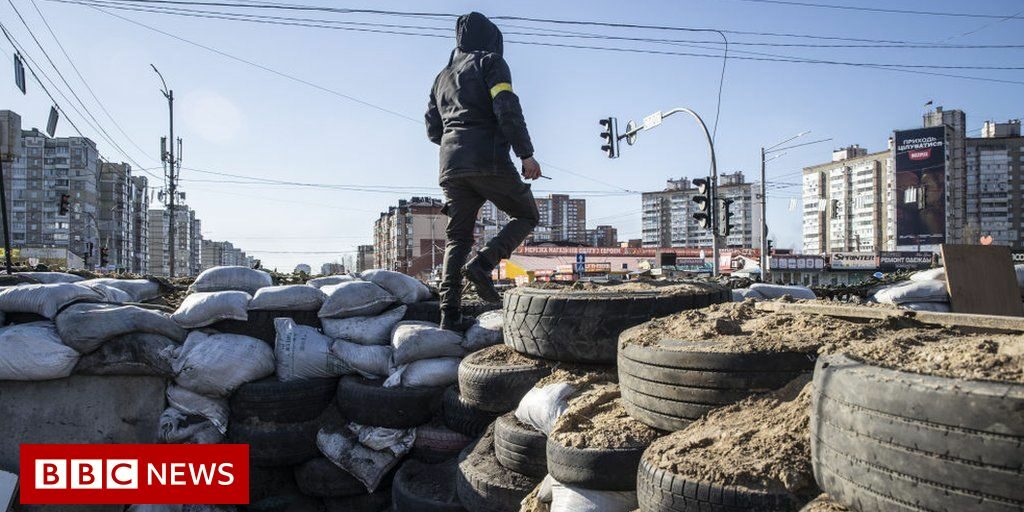 Reports were coming in of a long convoy of armour and heavy weapons pushing down from the north-west. Military analysts had a high opinion of the Russian army. It had, they said, been professionalised, with invaluable experience of perfecting weapons and seasoning men in the war in Syria. The tactical errors I had seen the Russians commit when they tried to crush a rebellion in the republic of Chechnya in 1995 were, I was told, ancient history.