Ukrainian city of Mariupol ‘near to humanitarian catastrophe’ after bombardment 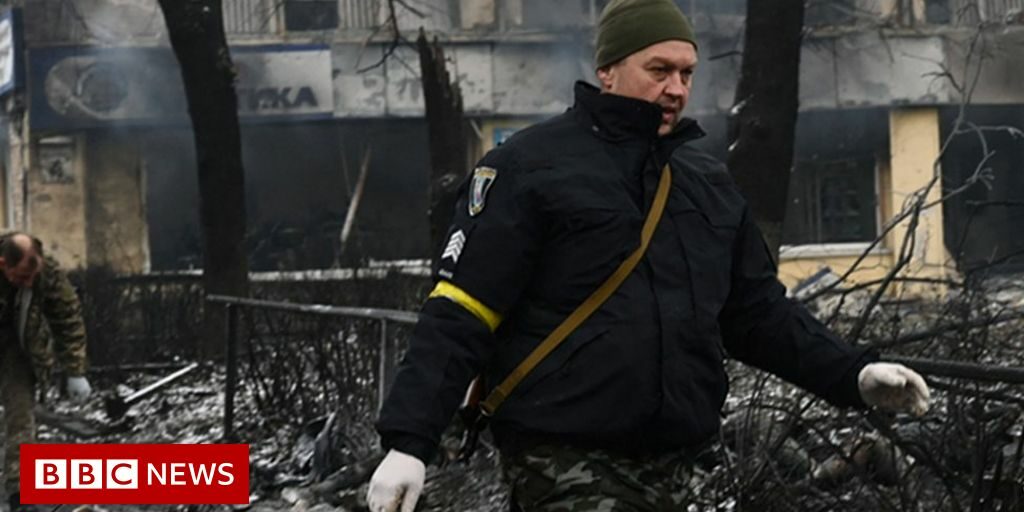 Russia’s air force struck a television mast in the capital on Tuesday, killing five people at the site of a Nazi massacre which killed more than 33,000, mostly Jews, while a missile strike west of Kyiv, in the city of Zhytomyr, killed four people including a child, a Ukrainian official said.