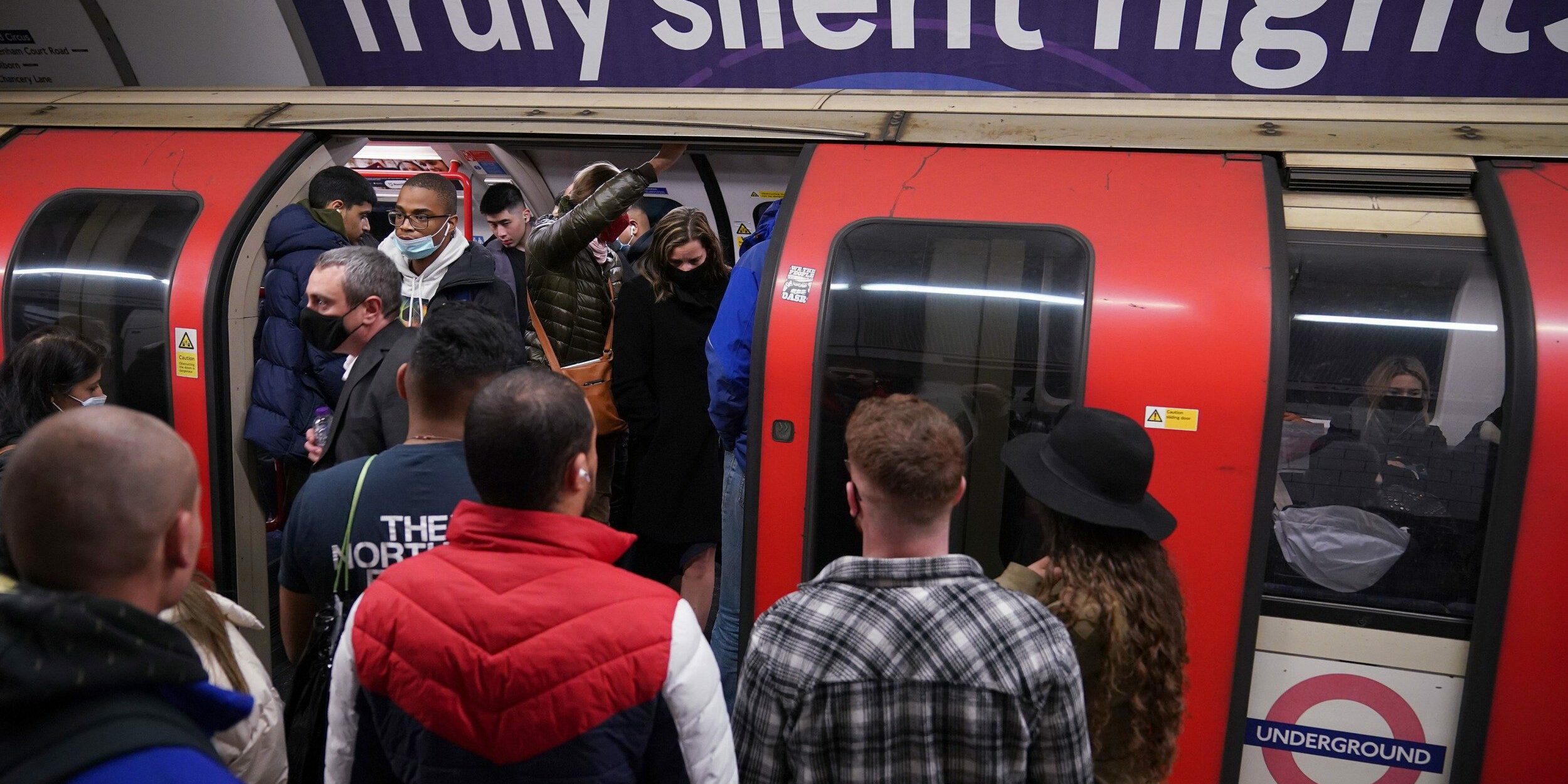 Union bosses are calling on night Tube workers to walk out every weekend between January and June in a dispute over staff rotas.

The disruption to London Underground’s weekend service being called for by the RMT would be the longest action ever taken by the union and affect the Victoria and Central lines.

Mick Lynch, the union’s general secretary, said: “If London Underground and the mayor thought this fight for progressive and family-friendly working practices was going away they need to think again.”

Nick Dent of London Underground said: “We’re disappointed that the RMT is continuing to push for strike action that would cause unnecessary disruption at a time when our customers need us most. We urge the RMT to join us for talks so we can work together to resolve this dispute.”

RMT has said the new proposals eliminate 200 jobs. London Underground has argued the new rotas have given drivers greater flexibility.

The union is threatening to push for walkouts on other lines if their demands are not met.

Muniya Barua, of business group London First, said: “Londoners depend on a regular and reliable underground service and for many the night Tube is a lifeline, not just a Tube line.

“This action is disproportionate and will have major consequences for the economic recovery. We’d urge the RMT and TfL to get back round the table quickly.”

Mr Lynch said: “Our members have been reballoted and have delivered a solid mandate for action ‎and it’s the failure of London Underground and Sadiq Khan to address the grievances at the heart of the dispute that leaves us no option but to confirm the programme of action today.

“RMT has repeatedly put forward cost-neutral proposals that would repair the damage unleashed by deleting 200 driver posts and which would dig LU out of this mess. They have ignored us and that approach will have severe consequences for Londoners in the New Year. We remain available for further talks.”