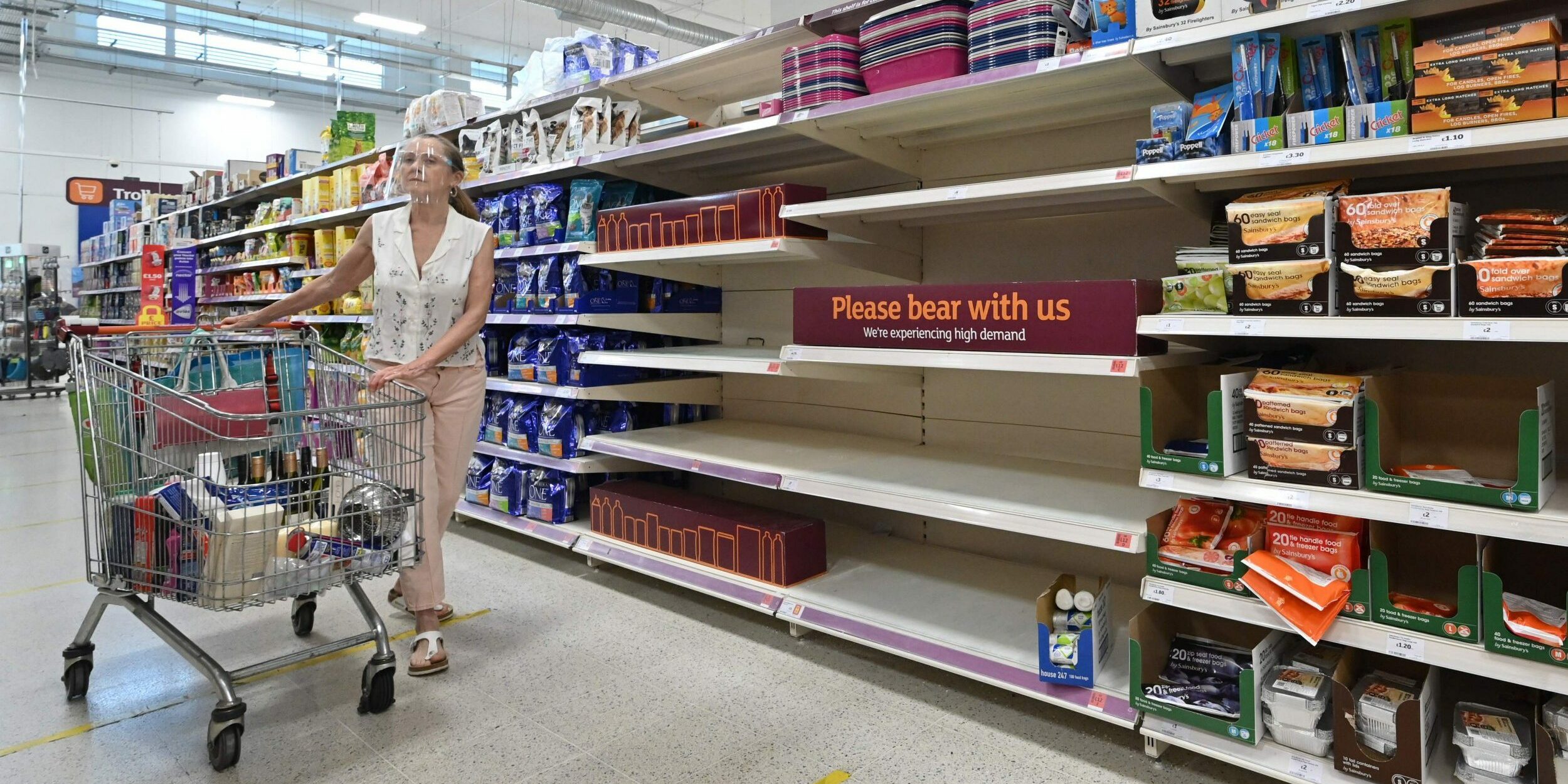 Households would be forced to spend almost £700 a year more on their food bills if supermarket supply chains were broken up, new figures suggest, after a Tory MP declared war on the grocers.

Analysis of Kantar figures by The Telegraph suggests a shift away from supermarkets would have drastic consequences for consumers, who typically pay a premium for staple products when they shop at smaller stores.

It comes after Chris Loder, MP for West Dorset, told a Tory conference fringe event that it was in the “mid and long-term interest” of the country to “break” the strained networks through which supermarkets get food.

He argued this would lead to a return to farmers selling their products at local shops. But analysis shows that small shops charge much more for staples than big chains.

The premium is especially wide on products such as flour, which costs nearly twice as much on average at independent shops.

A typical British household would pay about £40 a year more for eggs, butter and milk by not shopping at supermarkets  at all.

If the same average increase is applied across all product categories, the annual cost would be £688, equivalent to nearly 11 extra weekly grocery shops per household.

The comments from Mr Loder, who is from a farming family, come amid a supply chain crisis created by lorry driver shortages that has left empty shelves in some shops.

Peter Levell, of the Institute for Fiscal Studies, said a collapse of supply chains risked creating a worse outcome for consumers: “Supermarkets have outcompeted smaller stores as their scale allows them to offer lower prices.”