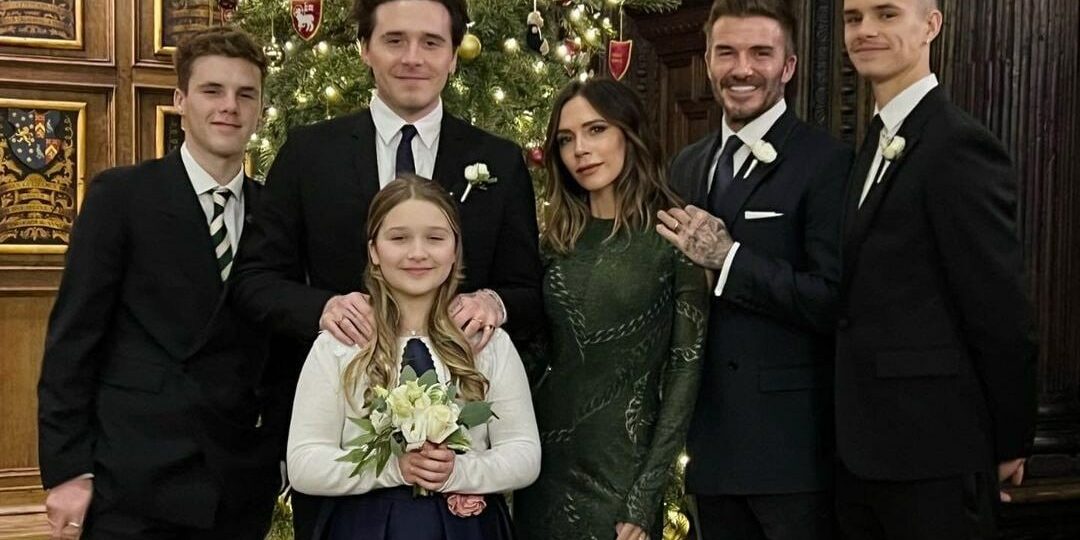 The business is facing a material uncertainty over its ability to continue as a going concern following a slump in sales in 2020, according to accountants at BDO.

They added that Victoria Beckham Holdings had indicated it will need “continued shareholder support and financing, and that no contractual agreements are in place for this funding”.

The business – whose clothes have been worn by the likes of Gwyneth Paltrow and the Duchess of Sussex – has already been repeatedly handed extra cash by shareholders, who include David and Victoria Beckham.

It was given £9.2m of loans in 2020 to settle a debt with HSBC, according to accounts filed at Companies House, while a further £600,000 was provided to the business this year to help it cope with the damage wrought by Covid.

Earlier this year, Mrs Beckham said that her company had been affected by the pandemic and added: “I’m lucky to still have a business but doing fashion shows costs a lot of money.”

The former Spice Girls star’s company has now suffered eight years of losses since it was founded in 2008.

Sales for 2020 came in at £36.1m, a 6pc drop on 2019 levels, with directors saying lockdowns held back sales in its wholesale business and flagship store in London.

The company said it had trimmed costs during the year to cope with this downturn, cutting back on IT contracts and merging its two brands – Victoria Beckham and Victoria, Victoria Beckham – into one. It also received a £582,900 payment from a settlement agreement, thought to relate to a trademark dispute with the Australian skincare company VB Skinlab.

Directors for Victoria Beckham Holdings said it had now adopted “a new strategic plan for the business for the coming three years with specific focus on cost reduction, streamlined operations and creating a model for the long term”.

The business added: “Despite having no formal confirmation of this continued support the directors have the reasonable expectation that any support will be provided from the shareholders and have accordingly prepared the financial statement on a going concern basis.”