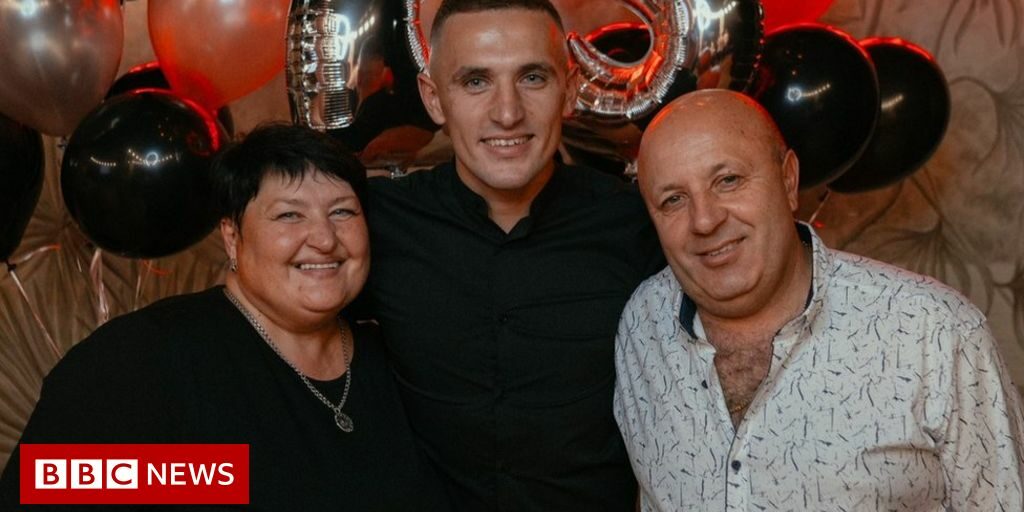 The mayor, Anatoliy Fedoruk, said that at least 300 civilians had been killed. There is no official tally yet. Russia has denied any involvement, claiming that the visual evidence had all been faked, but its denials have been met with outrage. Its broken-down, burned-out tanks littered one long road into Bucha.